Political Editor The Government will continue engaging local investors in the rebuilding of the country as they have demonstrated that the development of the nation can be done using local … Read More The post Zimbabwe: Local Expertise to Anchor National Development appeared first on Black Politics. https://blackpolitics.org/zimbabwe-local-expertise-to-anchor-national-development-3/
Read More

A FACILITY provided by the Reserve Bank of Zimbabwe (RBZ) has enabled African Distillers Limited (Afdis) to pay US$22.5 million to the South Africa based partner, Distell Limited. Details contained in the Independent Auditor’s report to Afdis shareholders for the period ended March 31 2021 show that the central bank facility enabled the company to
Read More

ZANU PF acting political commissar Patrick Chinamasa says the ruling party was not ready yet to surrender what he said was an unbreakable bond with the country’s military. He was addressing the media at the party headquarters in Harare Thursday. “Always be mindful that there is this unbreakable continuity between the liberation struggle and Zanu
Read More

President Emmerson Mnangagwa yesterday branded the MDC Alliance a terrorist organisation that was “pro-violence” and “anti-people”. Mnangagwa’s remarks made at the launch of empowerment programmes for war veterans in Harare invited an immediate response from the MDC Alliance, which accused the Zanu PF leader of preaching hatred. “Let us all remain astute and vigilant, aware
Read More 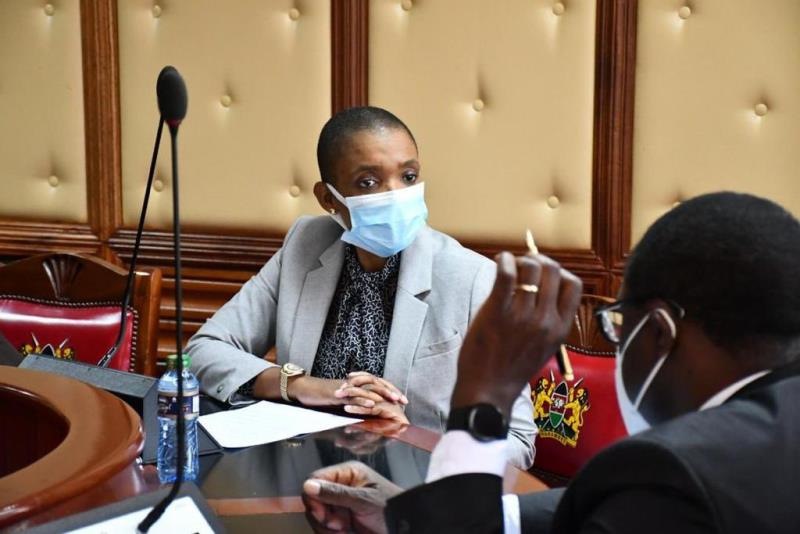 A new report has illustrated the depth of the gold smuggling scourge in Zimbabwe, estimating that over 70% of the country’s output has found its way into backstage international markets. Titled, ‘Illicit Gold Markets in East and Southern Africa’, the Global Initiative Against Transnational Organised Crime’s report said the 10% to 30% of authorised buyers
Read More

Former Health Minister and top MDC Alliance official, Henry Madzorera has described the government decreed localised lockdown in Kwekwe as nothing but an assault on the church which has become the only institution seemingly complying with the order. Vice President Constantino Chiwenga who doubles as a Health Minister last week imposed a 14-day lockdown on
Read More