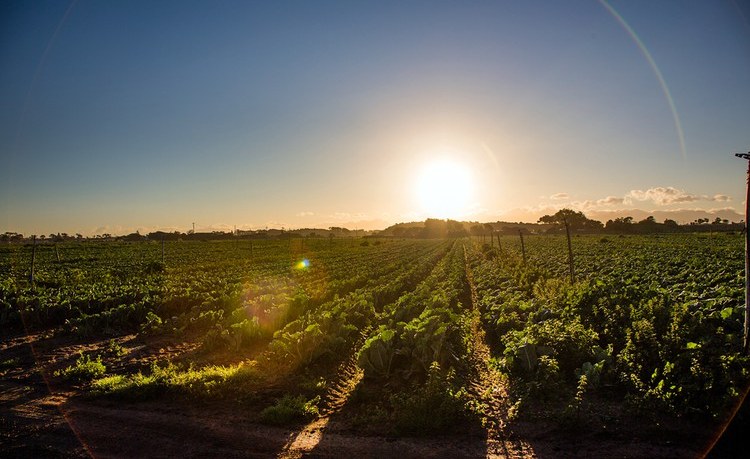 THE government has been forced to reintroduce its defunct Agricultural Finance Corporation (AFC) after financial institutions grouped under the Bankers Association and resolved not to accept the state-issued 99-year farm leases.
Agriculture Minister Anxious Masuka said his government had over the past 10 years held discussions with senior bank executives as they dangled a carrot for the bankers to finance the state issued 99-year farm leases.
The government’s proposal is that the farm leases will enable resettled farmers to access financial loans and boost production.
However, financial institutions have rejected the offer insisting the leases were not bankable.
Appearing before a lands parliamentary portfolio committee hearing last week, Masuka confirmed the Bankers Association had rejected government’s offer insisting the 99-year-leases were not worth the paper they were written on.

However, the minister argued before the committee, the leases were bankable and the government had since informed the bankers association it would revive the AFC to provide finance to resettled farmers’ projects.
Masuka said under the AFC loan scheme, farmers would inject 15% upfront to get requested loans.
“For 10 years now, the Bankers Association and government have been in discussions for the agricultural transformation. The missing link in agricultural sector is finance and this has been the reason to re-establish the AFC,” he said.

“The 99-year lease is bankable according to government, but there is confusion in the Bankers Association. They think that bankability is transferability. When you transfer your liabilities on this lease, you can transfer the land rights. There is a difference between farming on the land and the land itself. That is our interpretation of bankability as government.”

However, the minister told the lands portfolio committee that discussions would continue with three other commercial banks; Agribank, Commercial Bank of Zimbabwe and another unnamed financial institution for their continued support of state-funded agricultural programmes.
But the parliamentary lands committee chairperson Justice Mayor Wadyajena (Zanu PF) queried why it had taken government 10 years of prolonged but unfruitful discussions with Bankers Association.
“Is it worth negotiating since 2010?” Wadyajena questioned.
In response, Masuka said: “If negotiations will yield something in the end, government will continue, but this would not stop government from looking at other alternatives to unlock the value it needs from agricultural business.
“We have taken this deliberate step to ensure that agricultural space can be adequately funded. In fact, viability of any entity is based on the project proposal and not on who is on the piece of land. I am sure that banks will eventually join us when they actually see that AFC is a big bank thriving in the current environment.”
The AFC was disbanded in the early 1990s to pave way for the commercialisation of the now Agribank.