Some historians differentiate between a first Great Black Migration (1916–1930), which saw about 1.6 million people move from mostly rural areas to northern industrial cities, and a Second Great Migration (1940–1970), which began after the Great Depression and brought at least 5 million people — including many townspeople with urban skills — to the north and to California and other western states.[1]

The Great Black Migration was the movement of 6 million African-Americans out of the rural Southern United States to the urban Northeast, Midwest, and West that occurred between 1910 and 1970. Blacks moved from 14 states of the South, especially Alabama, Mississippi, and Louisiana. Georgia was especially affected, seeing net declines in its black population for three consecutive decades after 1920.

By the end of the Second Great Migration, blacks had become an urbanized population. By 1970, more than 80 percent of blacks lived in cities.[2] A bare majority of 53 percent remained in the South, while 40 percent lived in the North, and 7 percent in the West.[3] In 1991, Nicholas Lemann wrote that the Great Migration:

Since 1965, a reverse Black migration has gathered strength. Dubbed the New Great Black Migration, it has seen many blacks move to the South, generally to states and cities where economic opportunities are the best. The reasons include economic difficulties of cities in the Northeastern and Midwestern United States, growth of jobs in the “New South” and its lower cost of living, family and kinship ties, and improved racial relations. As early as 1975 to 1980, seven southern states were net black migration gainers.[which?] Black populations have continued to drop throughout much of the Northeast, especially the state of New York[5] and northern New Jersey,[6] as they rise in the South.

African Americans moved as individuals or small family groups. There was no government assistance, but often northern industries, such as the railroads, meatpacking, and stockyards, recruited workers and sometimes paid for transportation and relocation.

Between 1910 and 1930, the African-American population increased by about forty percent in Northern states as a result of the migration, mostly in the major cities. The cities of Philadelphia, Detroit, Chicago, Cleveland, and New York City had some of the biggest increases in the early part of the twentieth century. Tens of thousands of blacks were recruited for industrial jobs, such as positions related to the expansion of the Pennsylvania Railroad. Because changes were concentrated in cities, which had also attracted millions of new or recent European immigrants, tensions rose as the people competed for jobs and scarce housing. Tensions were often most severe between ethnic Irish, defending their recently gained positions and territory, and recent immigrants and blacks.

When the Emancipation Proclamation was signed in 1863, less than eight percent of the African-American population lived in the Northeastern or Midwestern United States. This began to change over the next decade; by 1880, a migration was underway to Kansas. The U.S. Senate ordered an investigation into it.[10] In 1900, about 90 percent of blacks still lived in Southern states.

Black Migration from Mississippi to Chicago

There were clear migratory patterns that linked particular states and cities in the South to corresponding destinations in the North. Almost half of those who migrated from Mississippi during the first Great Migration, for example, ended up in Chicago, while those from Virginia tended to move to Philadelphia. For the most part, these patterns were related to geography, with the closest cities attracting the most migrants (such as Los Angeles and San Francisco receiving a disproportionate number of migrants from Texas). When multiple destinations were equidistant, chain migration played a larger role, with migrants following the path set by those before them.[9]

Reasons for Black Migration from South

The primary push factors for black migration were segregation, an increase in racism, the widespread violence of lynching (nearly 3,500 African-Americans were lynched between 1882 and 1968[11]), and lack of social and economic opportunities in the South. There were also factors that pulled migrants to the north, such as labor shortages in northern factories due to World War I that resulted in thousands of jobs available to African Americans in steel mills, railroads, meatpacking plants, and the automobile industry.[12] The pull of jobs in the North was strengthened by the efforts of labor agents sent by northern businessmen to recruit southern workers.[12] Northern companies offered special incentives to encourage black workers to relocate, included free transportation and low-cost housing.[9]

James Gregory calculates decade-by-decade black migration volumes in his book, The Southern Diaspora. Black migration picked up from the start of the new century, with 204,000 leaving in the first decade. The pace accelerated with the outbreak of World War I and continued through the 1920s. By 1930, there were 1.3 million former southerners living in other regions.[7] The Great Black Migration and How It Changed America: African-American History (1991)

The Great Migration was the movement of 6 million African Americans out of the rural Southern United States to the urban Northeast, Midwest, and West that …

Up South: African-American Migration in the Era of the Great War

During World War I, tens of thousands of African Americans fled the South. In Up South, a Mississippi barber and a sharecropper woman tell how they organized …

The Great Black Migration drained off much of the rural black population of the South, and for a time, froze or reduced African-American population growth in parts of the region. A number of states witnessed decades of black population decline, especially across the Deep South “black belt” where cotton had been king. The migration changed the demographics of the South. In 1910, African Americans constituted the majority of the population of South Carolina and Mississippi, and more than 40 percent in Georgia, Alabama, Louisiana and Texas; by 1970, only in Mississippi did the African-American population constitute more than 30 percent of the state’s total. “The disappearance of the ‘black belt’ was one of the striking effects” of the Great Migration, James Gregory wrote.[16]

Because the migrants concentrated in the big cities of the north and west, their influence was magnified. Cities that had been virtually all white at the start of the century became centers of black culture and politics by mid-century. Informal residential segregation and the tendency of people to settle with others of their home communities led to concentrations of blacks in certain areas. The northern “Black metropolises” developed an important infrastructure of newspapers, businesses, jazz clubs, churches, and political organizations that provided the staging ground for new forms of racial politics and new forms of black culture.

The Great Migration created the first large urban black communities in the North. It is conservatively estimated that 400,000 African Americans left the South in 1916 through 1918 to take advantage of a labor shortage in the wake of the First World War.[18]

Migrants often encountered residential discrimination, in which white home owners and realtors prevented migrants from purchasing homes or renting apartments in white neighborhoods. In addition, when numerous blacks moved into white neighborhoods, whites would quickly relocate out of fear of a potential rise in property crime, rape, drugs and violence that was attributed to neighborhoods with large black populations. These tendencies contributed to maintaining the “racial divide” in the North, perhaps accentuating it. By the late 1950s and 1960s, African Americans were hyper-urban, more densely concentrated in inner cities than other groups.

The Great Depression of the 1930s resulted in reduced migration because of decreased opportunities. With the defense buildup for World War II, migration was revived, with larger numbers of blacks leaving the South through the 1960s. After the political and civil gains of the African-American Civil Rights Movement (1955–1968), in the 1970s migration began to increase again. It moved in a different direction, as blacks traveled to new regions of the South for economic opportunity. 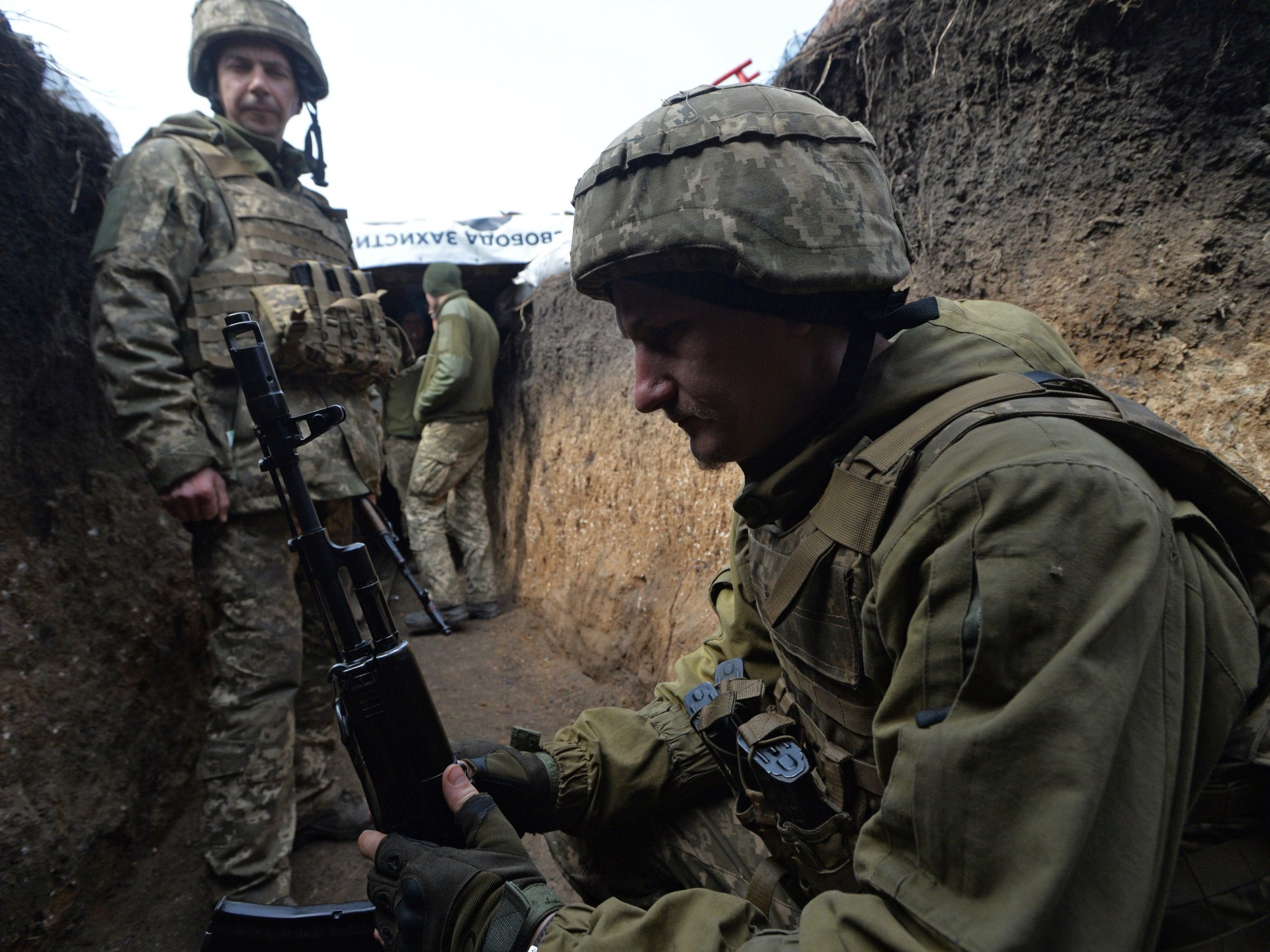 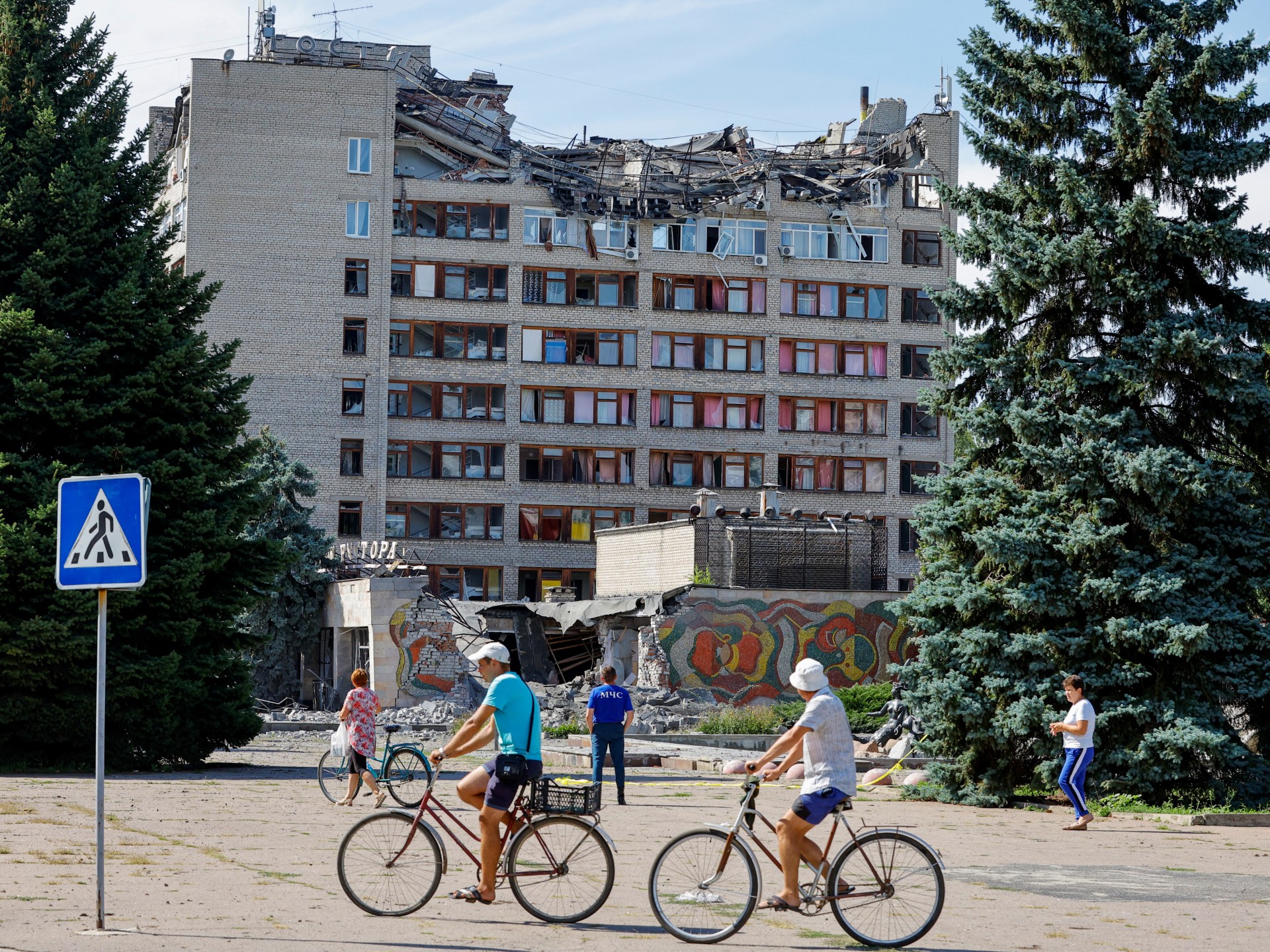 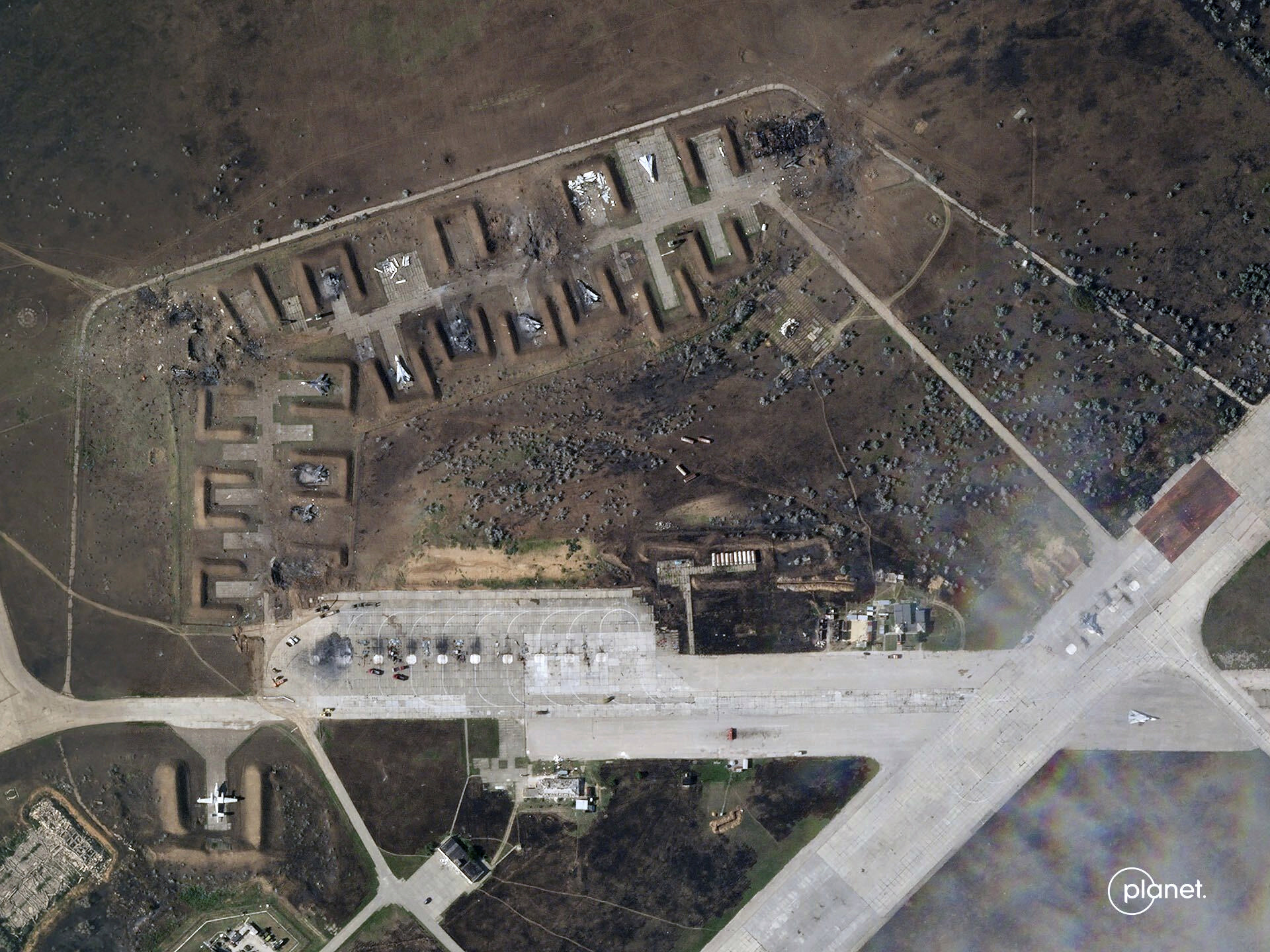 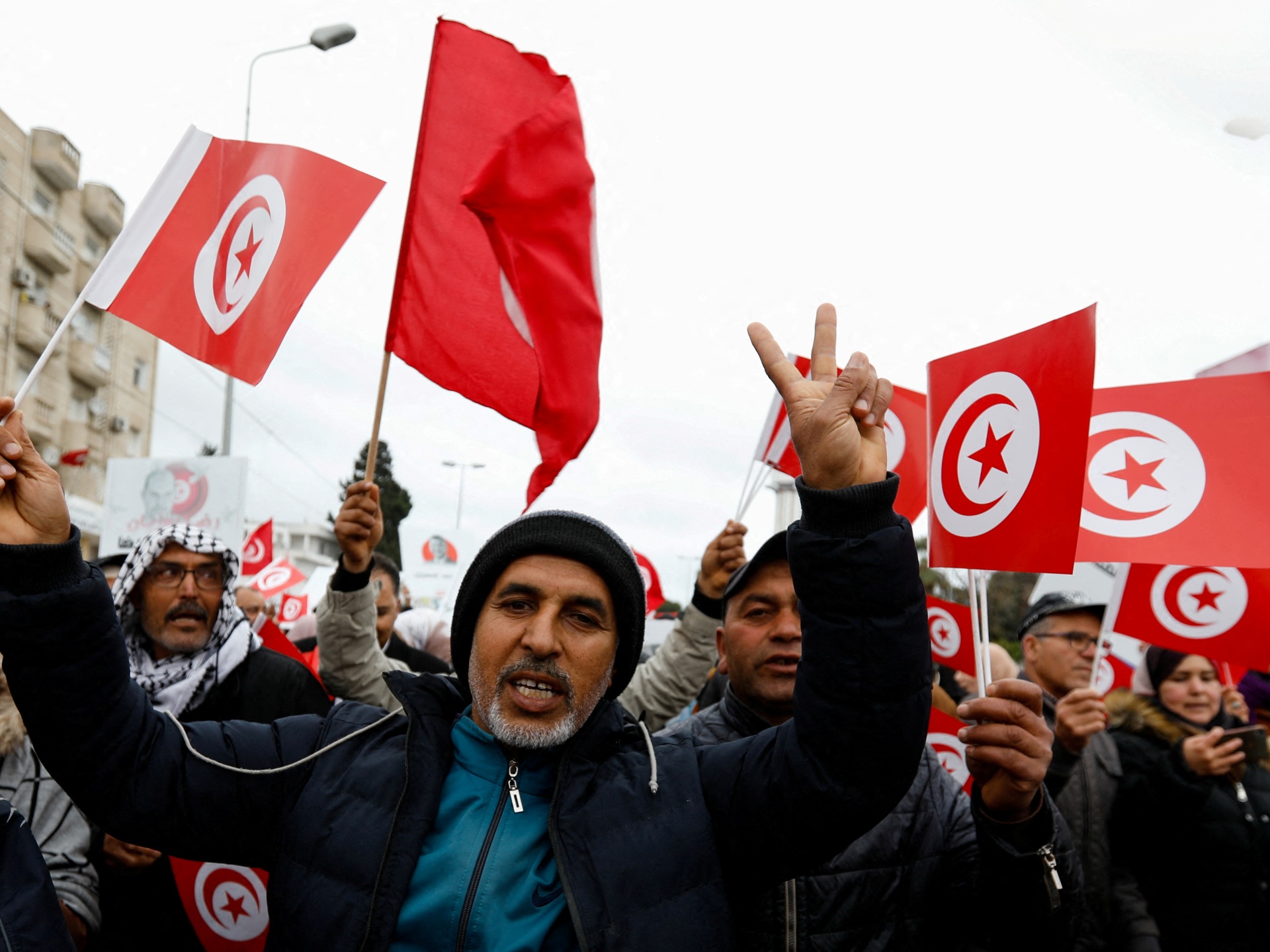 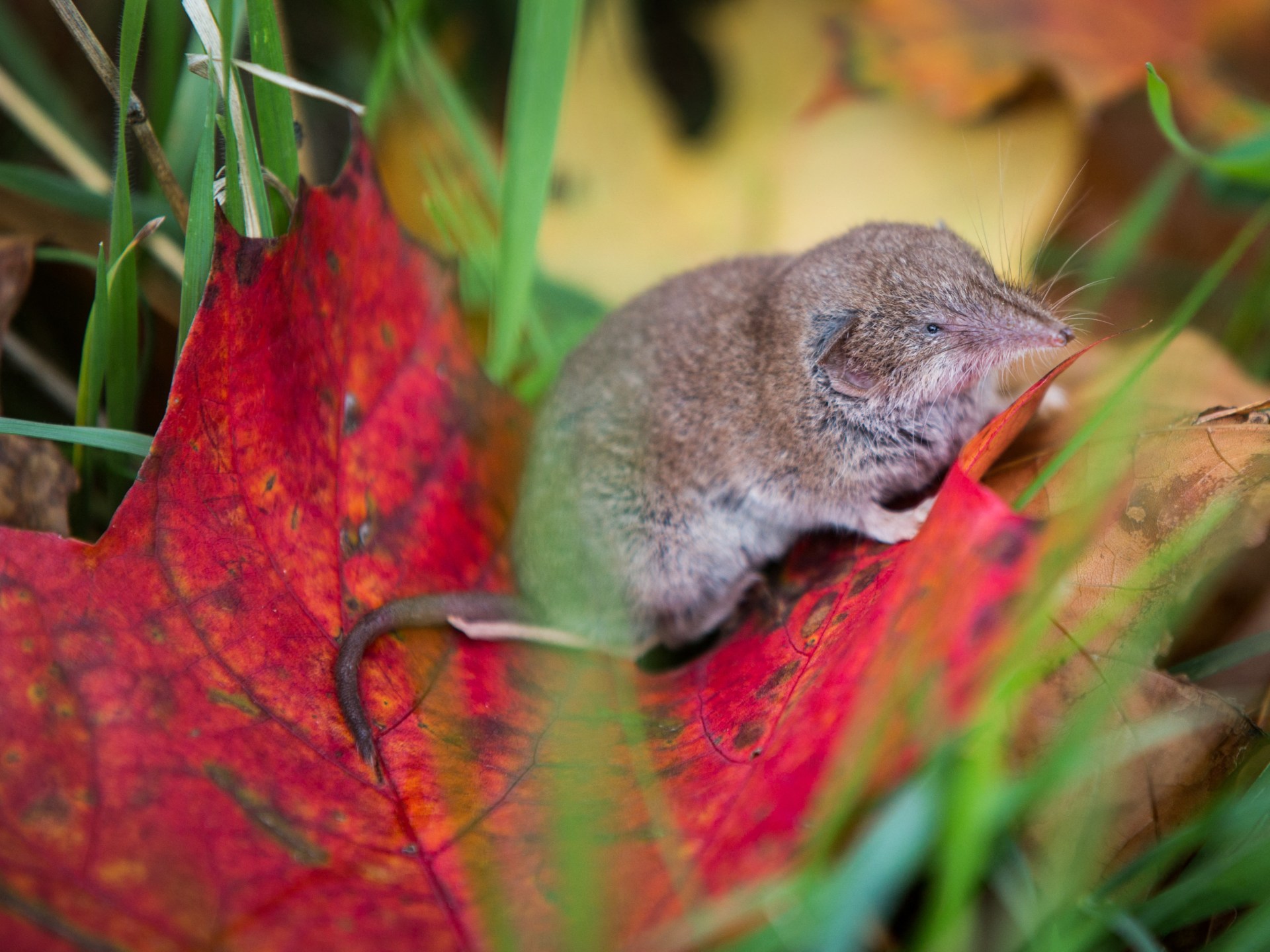 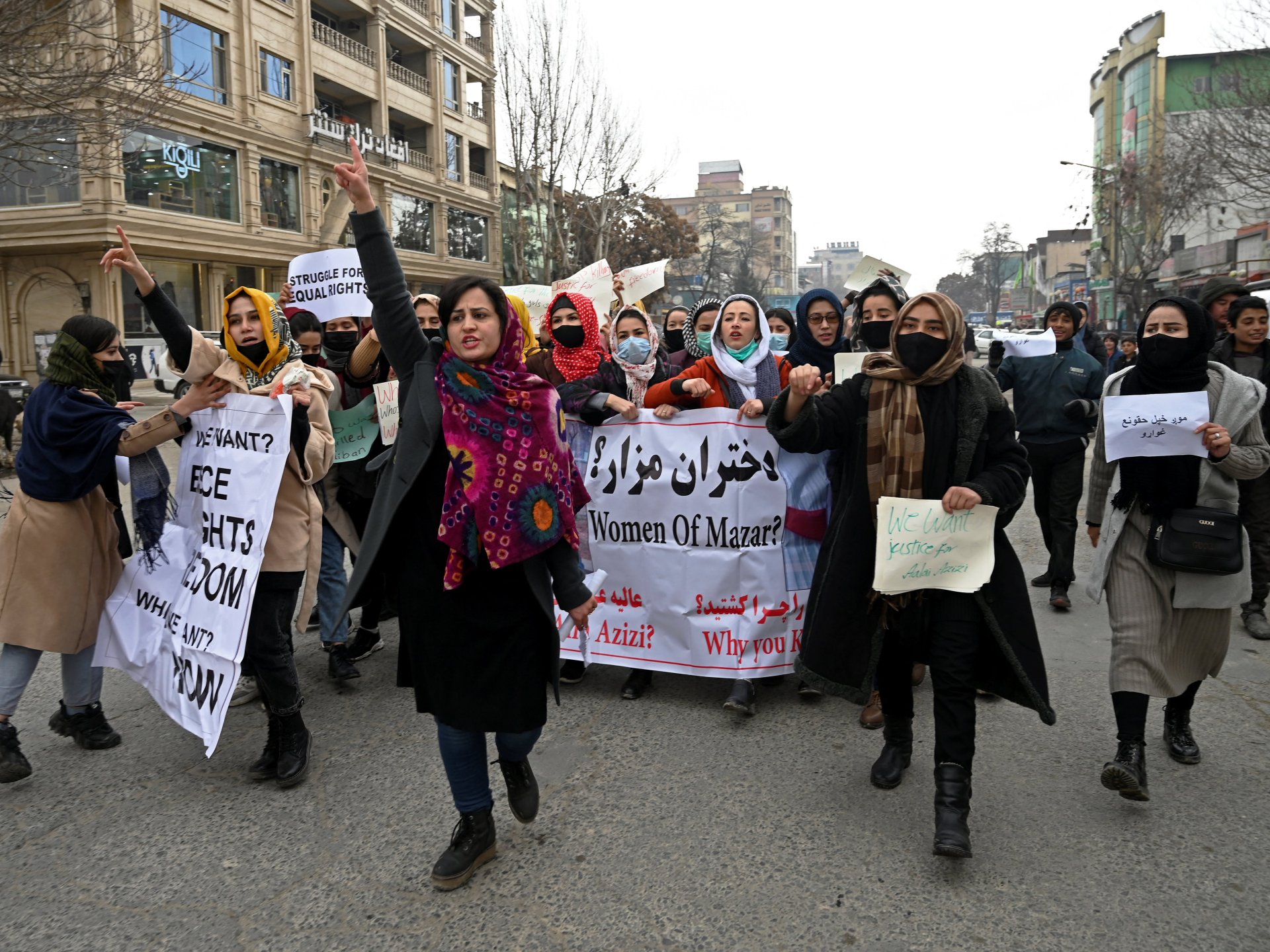 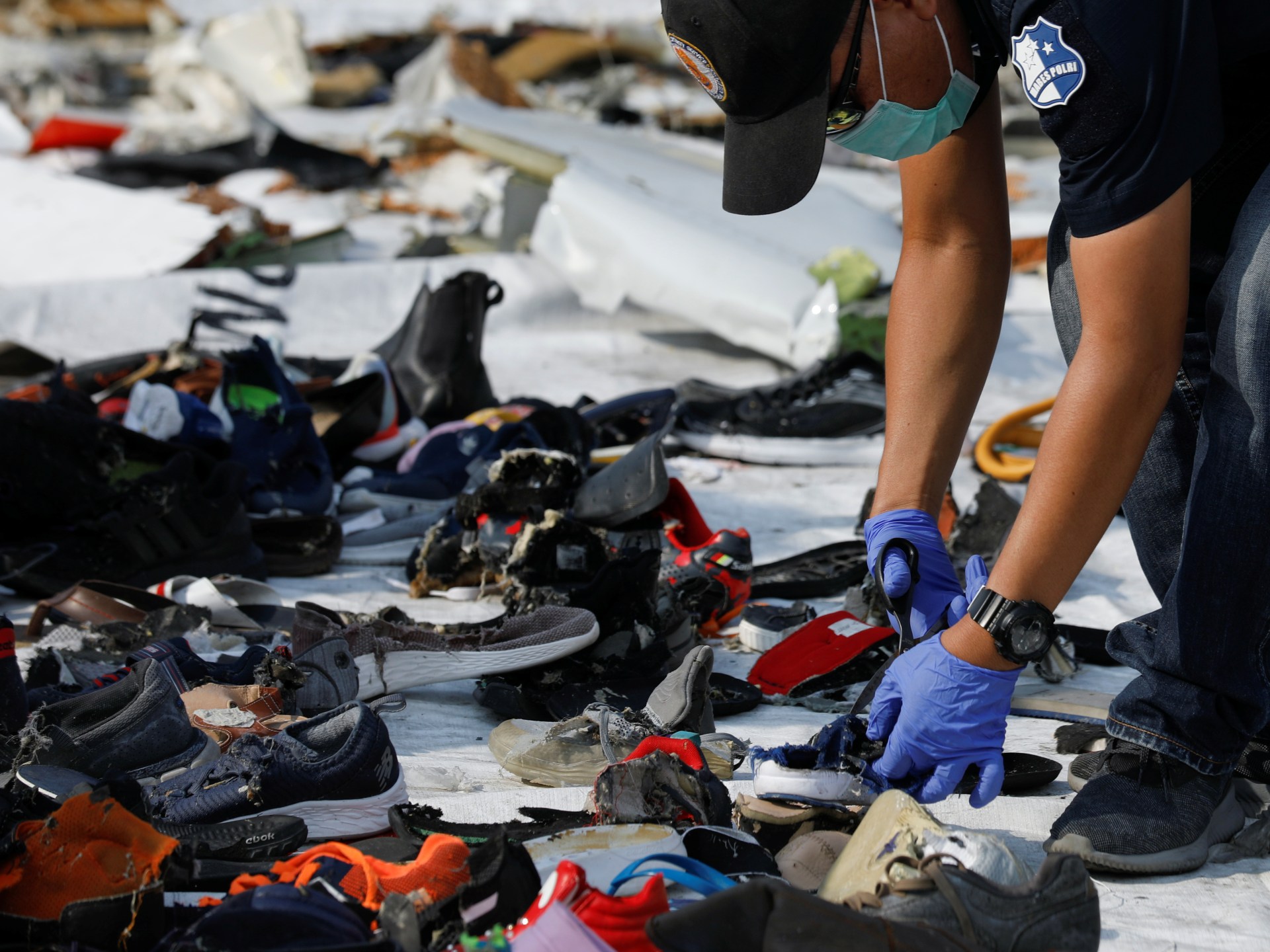 China says the US is the ‘main instigator’ of the war in Ukraine 10 Aug, 2022 | Al Jazeera English 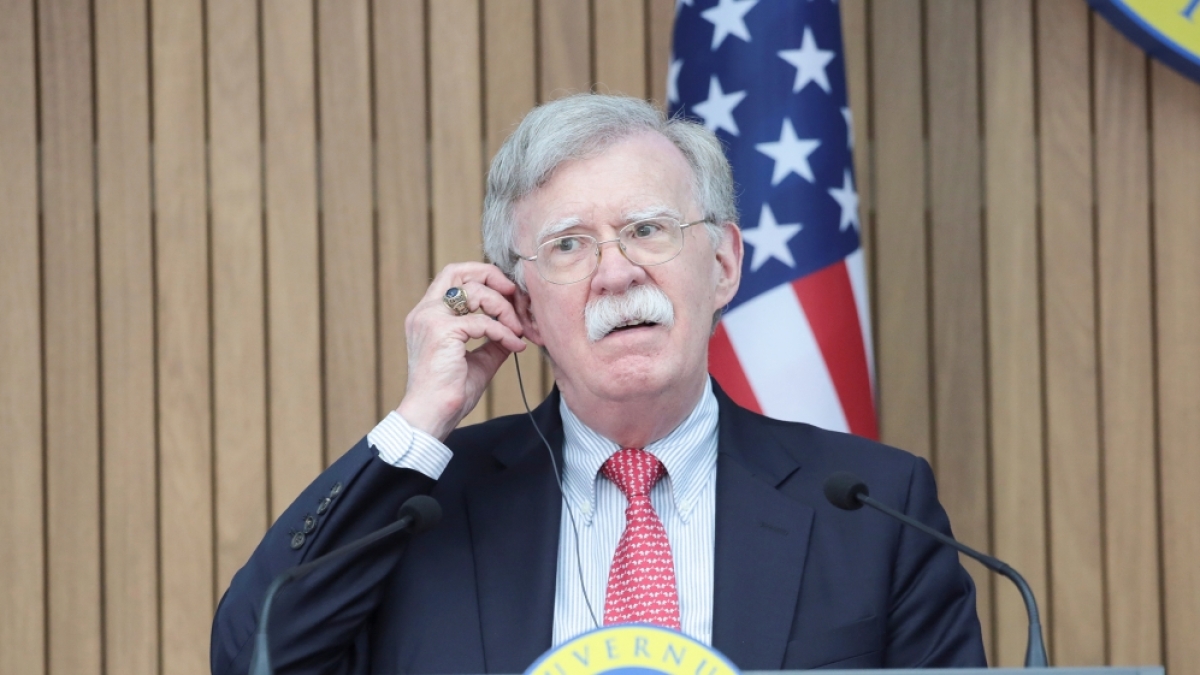 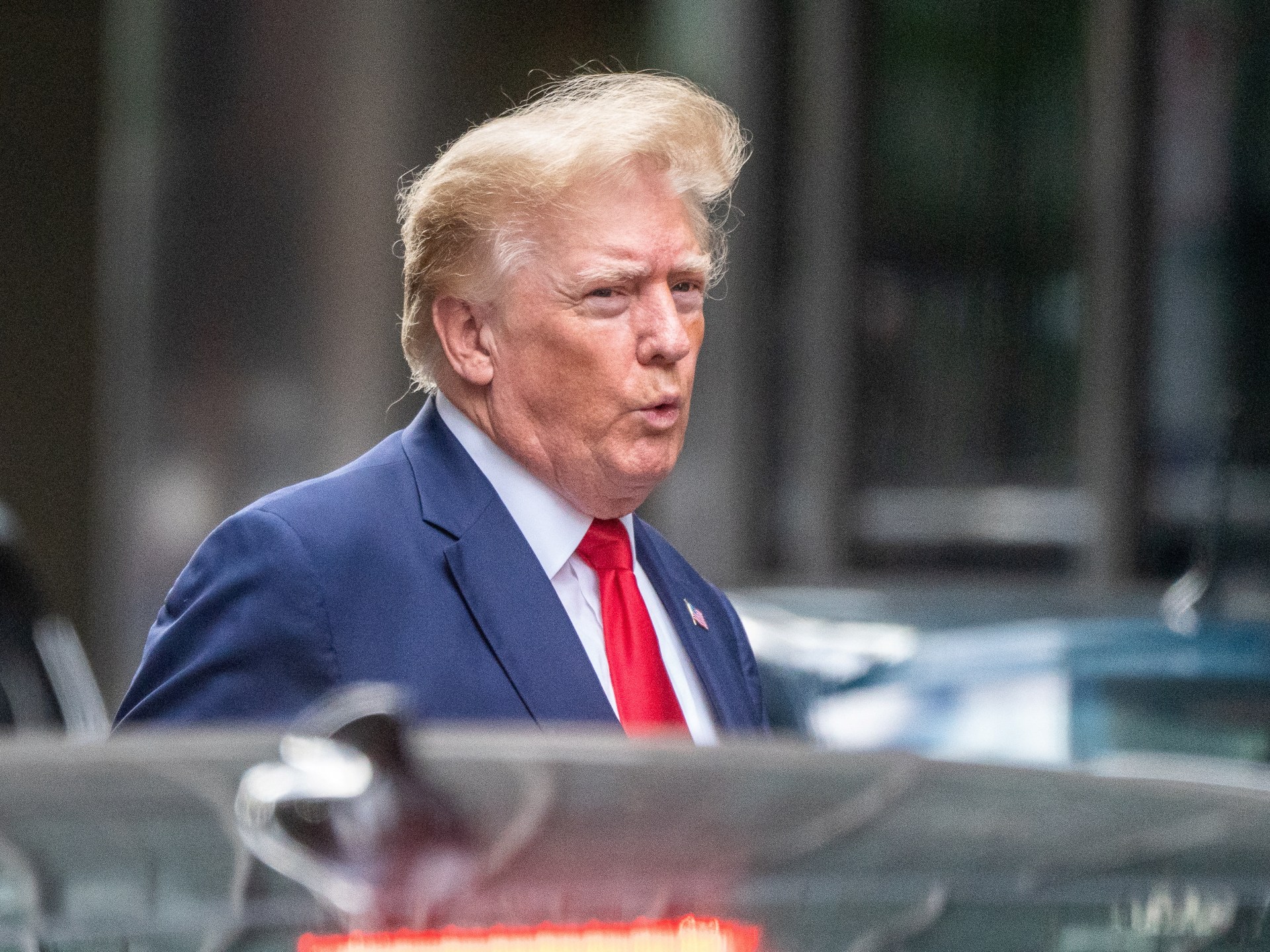 #4. Where was the Black Panther Party first organized?

#5. Which is false about Martin Luther King Jr.?