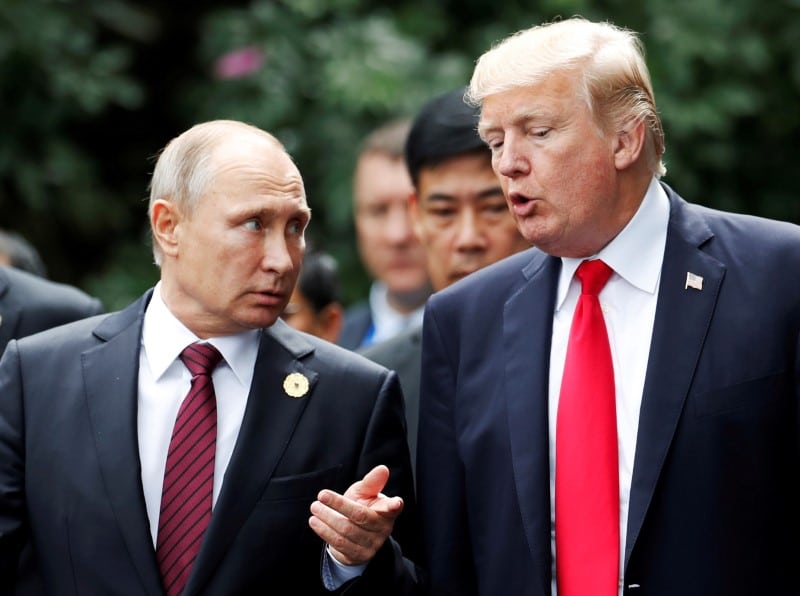 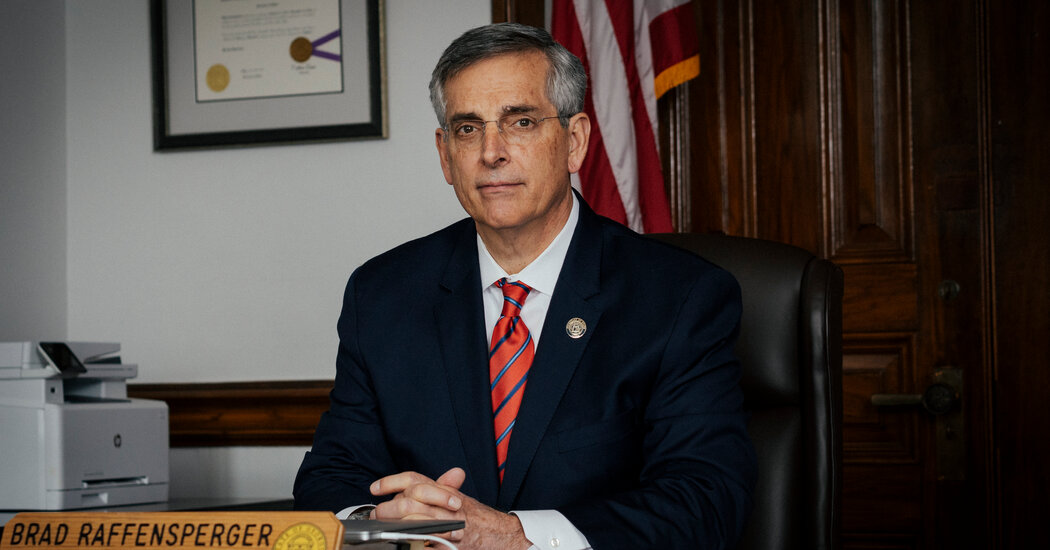 Brad Raffensperger, the Republican secretary of state in Georgia, earned widespread praise for his staunch defense of the election results in his state last year in the face of growing threats and pressure from former President Donald J. Trump.As Mr. Trump spread falsehoods about the election, Mr. Raffensperger vocally debunked them, culminating in a 10-page
Read More 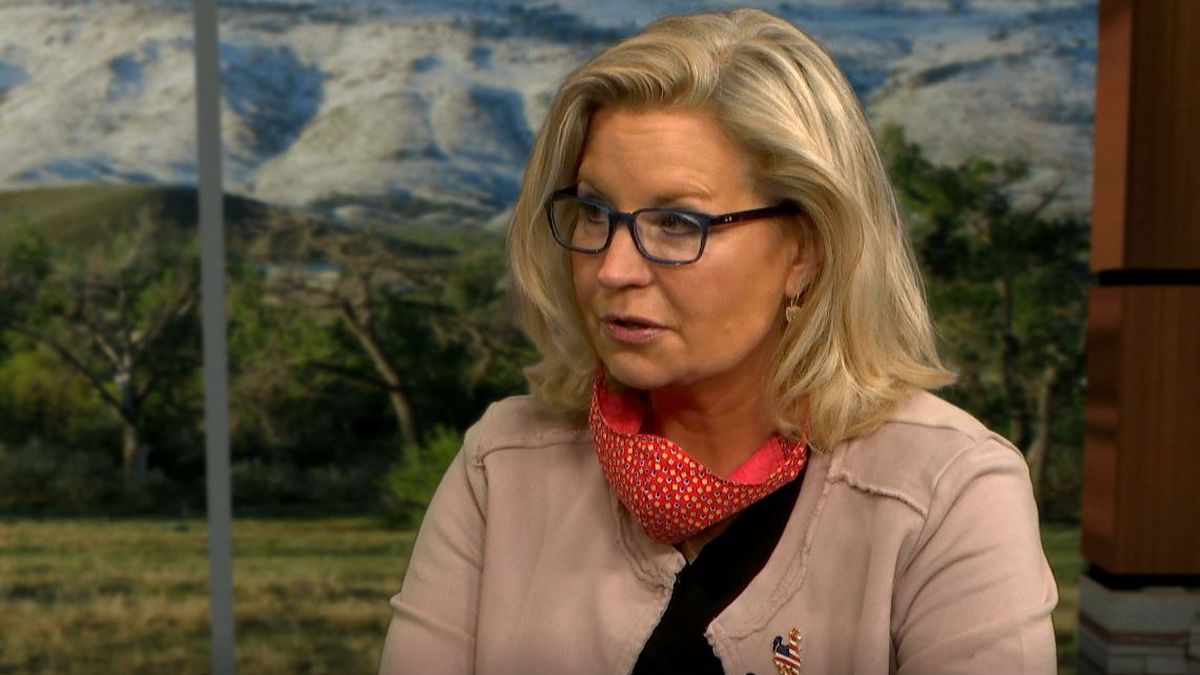 It is high time to call out Republicans loyal to a demented fascist for their anti- and un-American actions that no longer border on fascism because they have, as a movement, crossed that line. Whether one likes Liz Cheney’s conservative bona fides or not, her fealty to American democracy cannot be questioned. For the record,
Read More 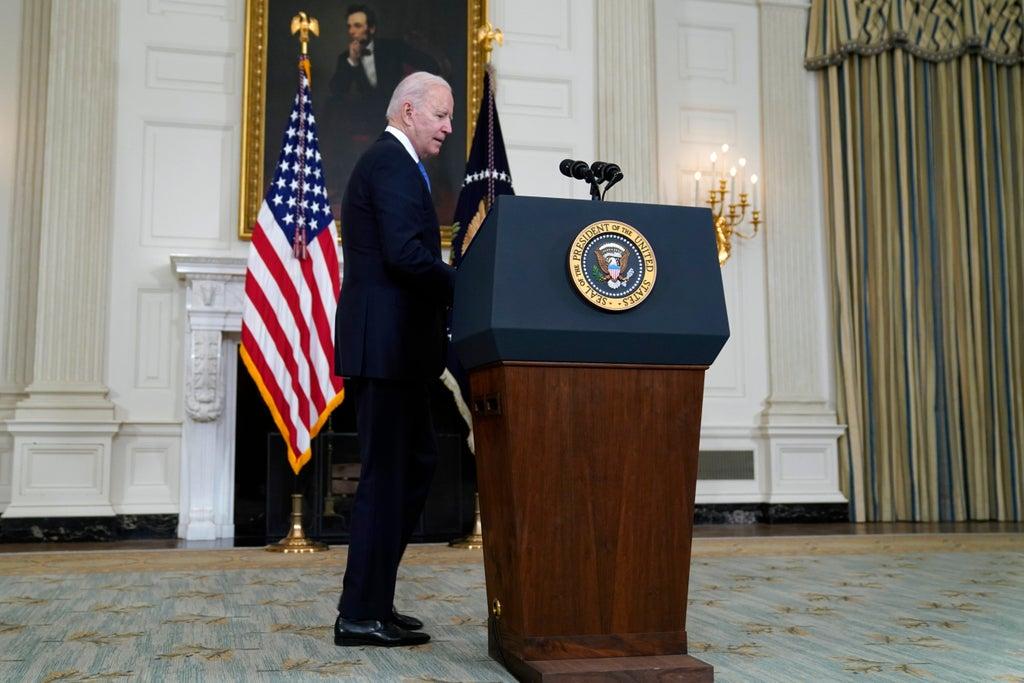 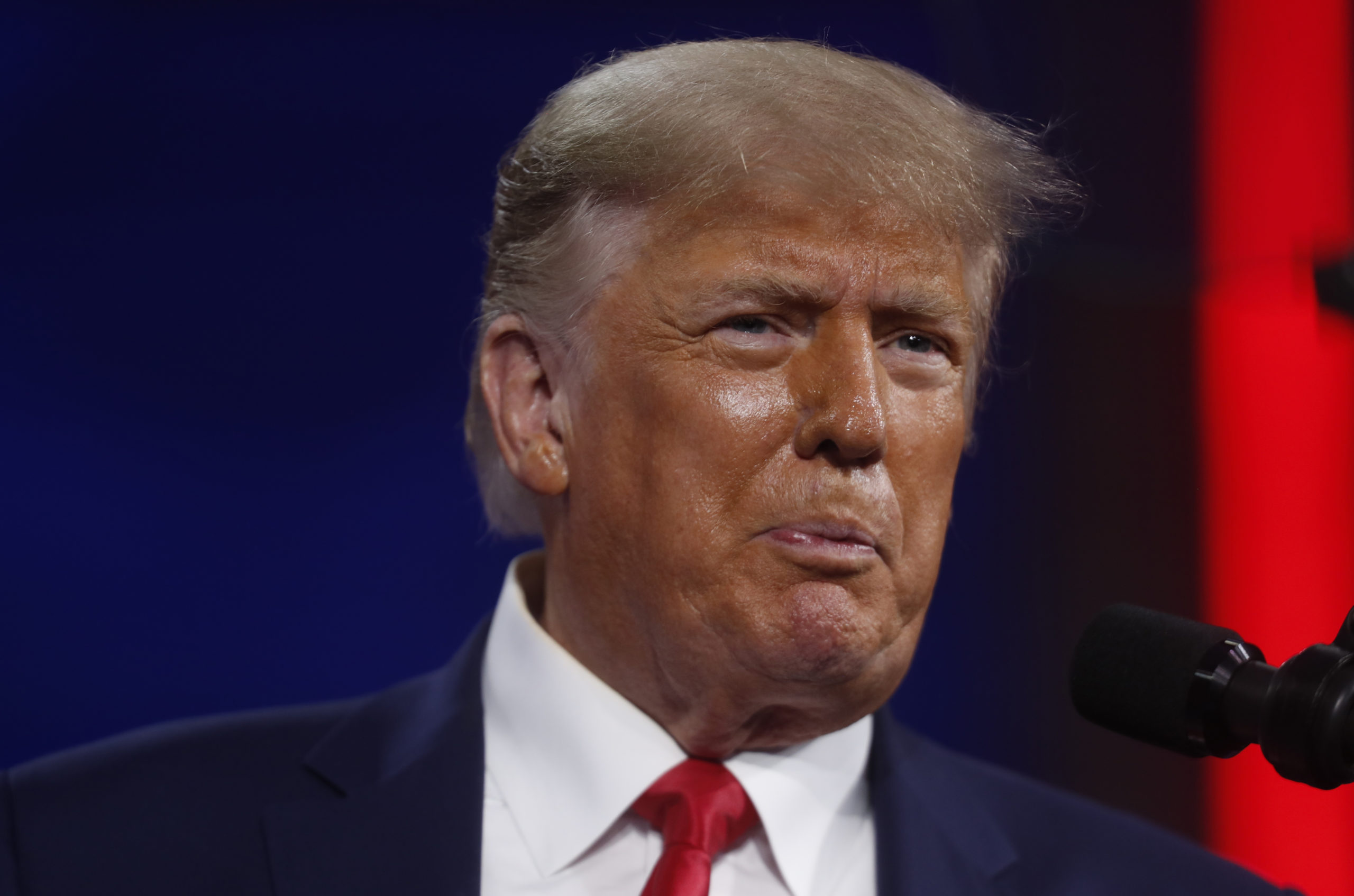 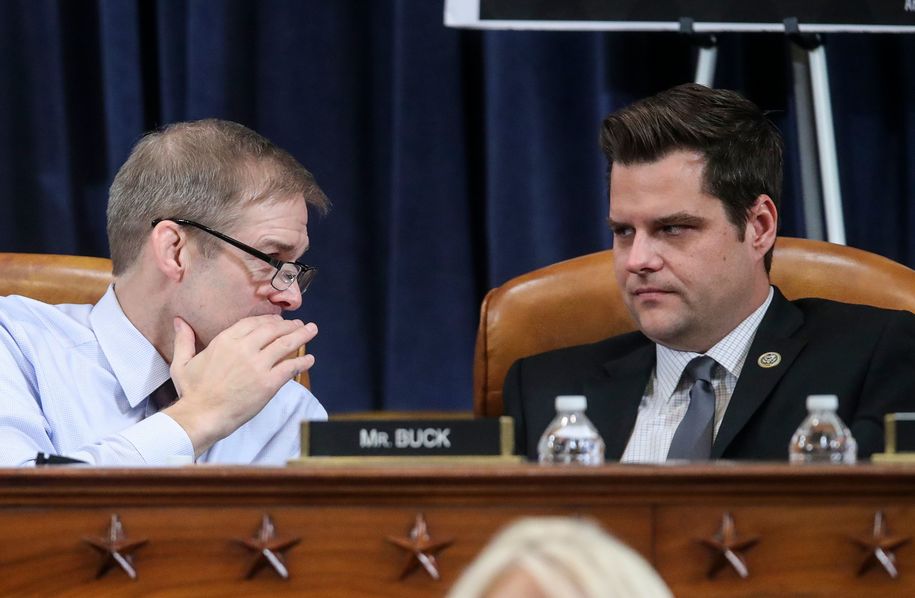 Did you get my Venmo? Today in the news: After promoting false conspiracy theories in an attempt to overturn an American election, Republicans continue to whine that Joe Biden is being mean to them by proposing policies the American public strongly supports. Chicago officials release the video of police killing an unarmed 13-year-old child. And the
Read More

Africa: Lying in State – Why Presidents Lie and Why Trump in Worse

Trump is hardly the first serial liar in the White House. But his deceptions are different “Do you regret at all, all the lying you’ve done to the American people?” When a HuffPost reporter posed that query to former President Trump last year, Trump briefly asked for clarification, then, without answering — or showing much
Read More 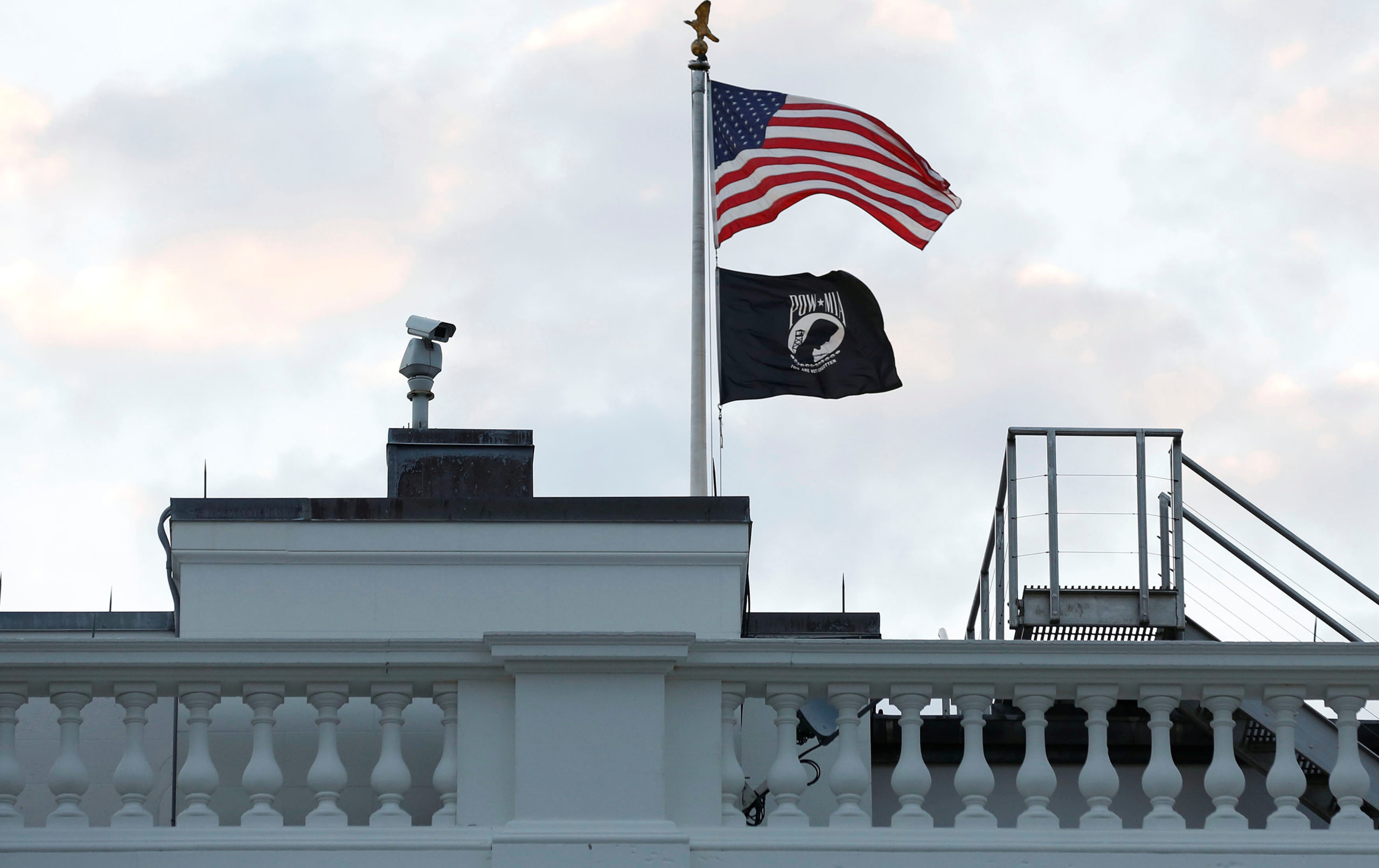 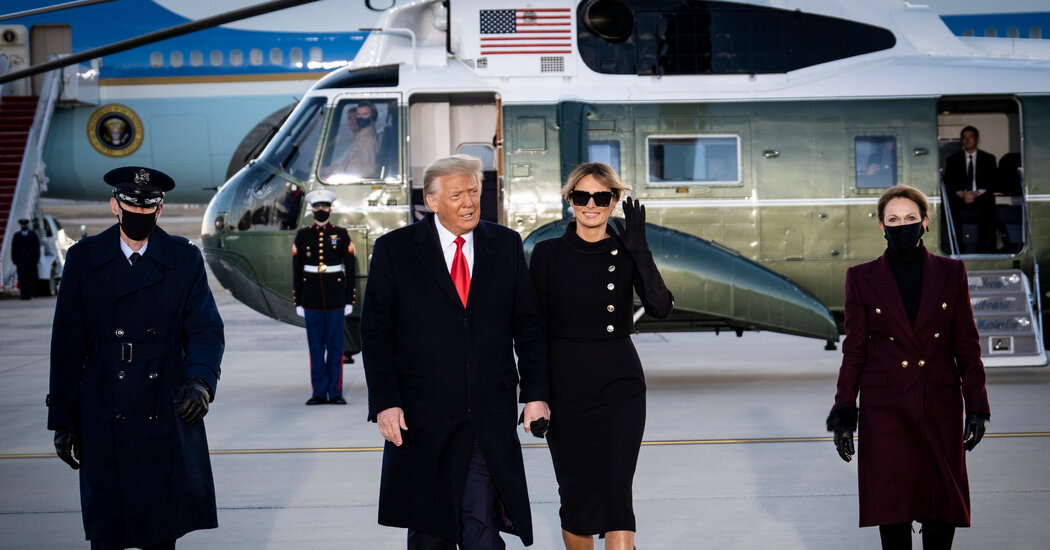 Trump and his wife received coronavirus vaccine before leaving the White House.

Former President Donald J. Trump and his wife, Melania, quietly received coronavirus vaccinations in January before leaving the White House, an adviser said on Monday.The news came a day after Mr. Trump appeared at the CPAC political conference in Orlando, Fla., where for the first time he encouraged people to go get vaccinated.“Everyone should go
Read More 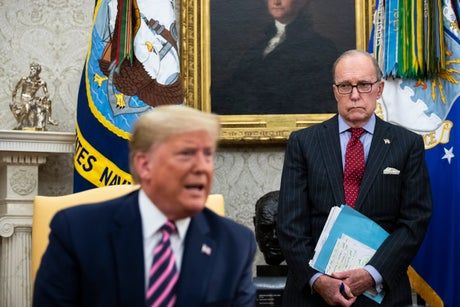 The New York TimesCruz and Cuomo Face Scandal. Trump Can’t Save Them.Even by Washington standards, this has been a particularly shameless week. With millions of Texans freezing in their homes, Sen. Ted Cruz fled to a Mexican beach, offering his constituents little more than the political cliché of wanting to be a “good dad.” (Apparently,
Read More