Philadelphia vote counting back on amid legal tug-of-war

Vote-counting efforts in Philadelphia were temporarily suspended on Thursday following a court order that granted President Trump’s campaign closer access to oversee the operation, according to reports. The count resumed shortly after noon, the Philadelphia Inquirer said. The Pennsylvania Supreme Court has not said if it will hear the appeal planned by city officials, the
Read More 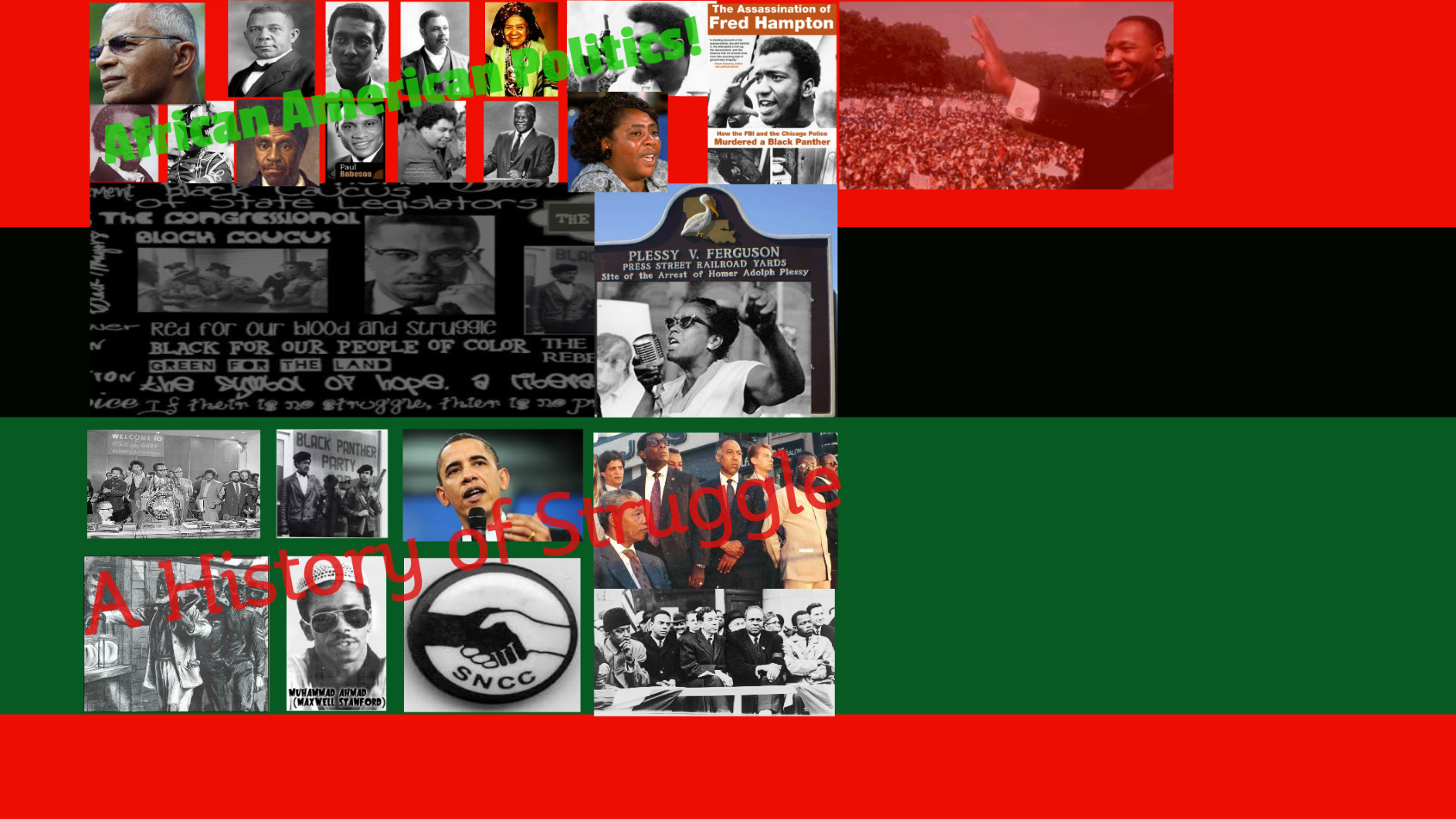 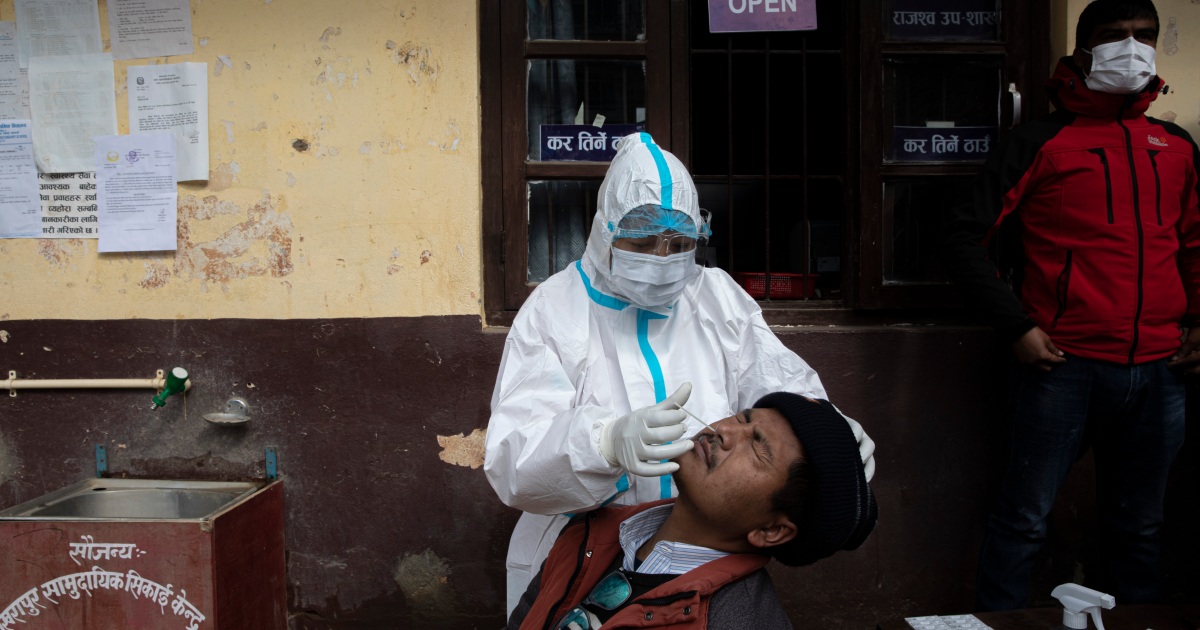 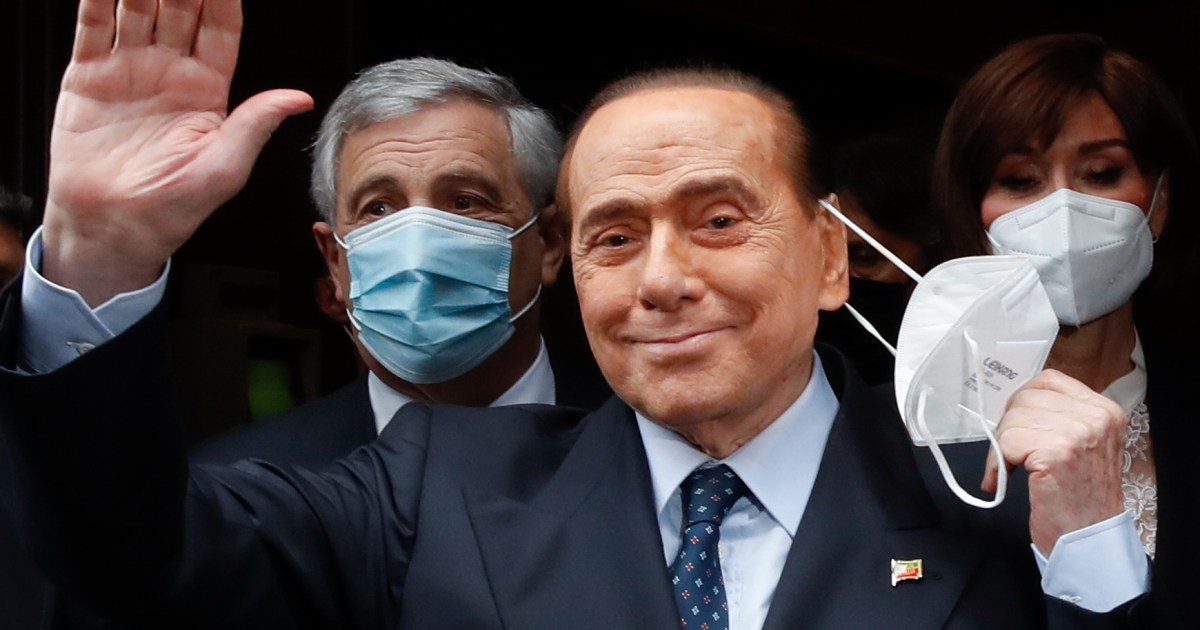 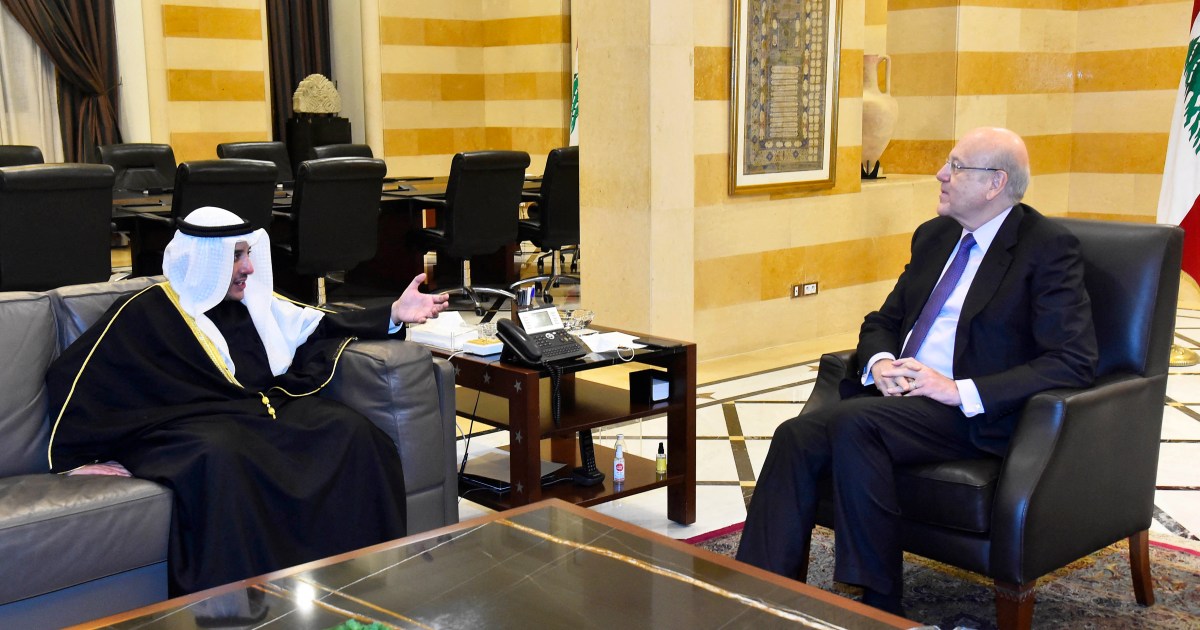 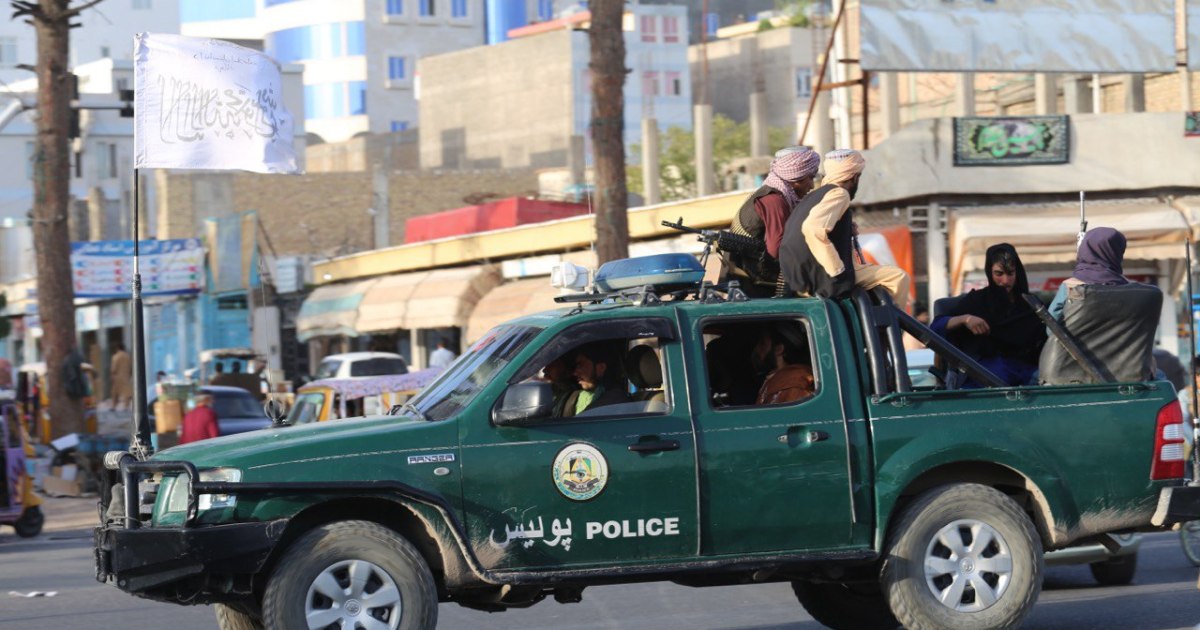 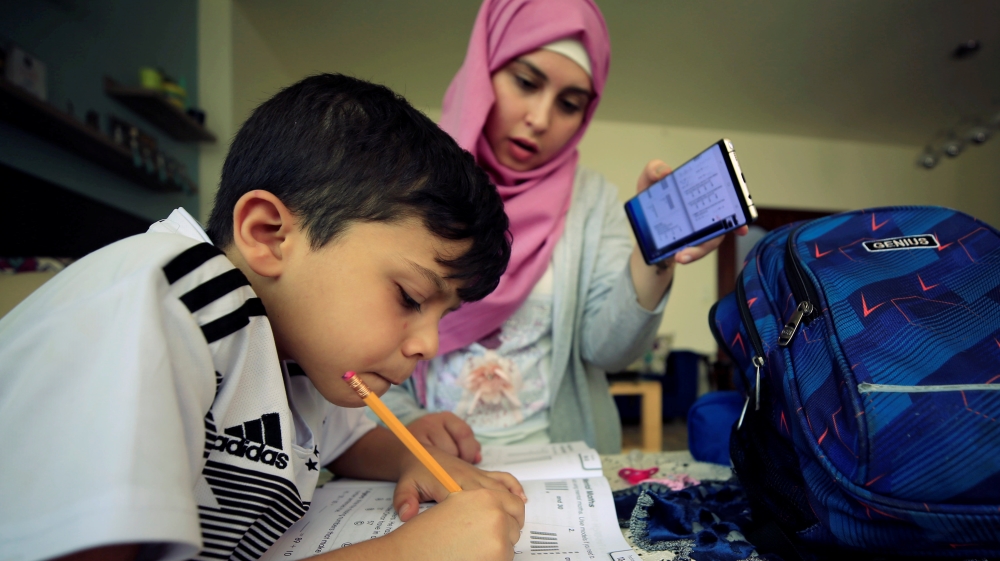 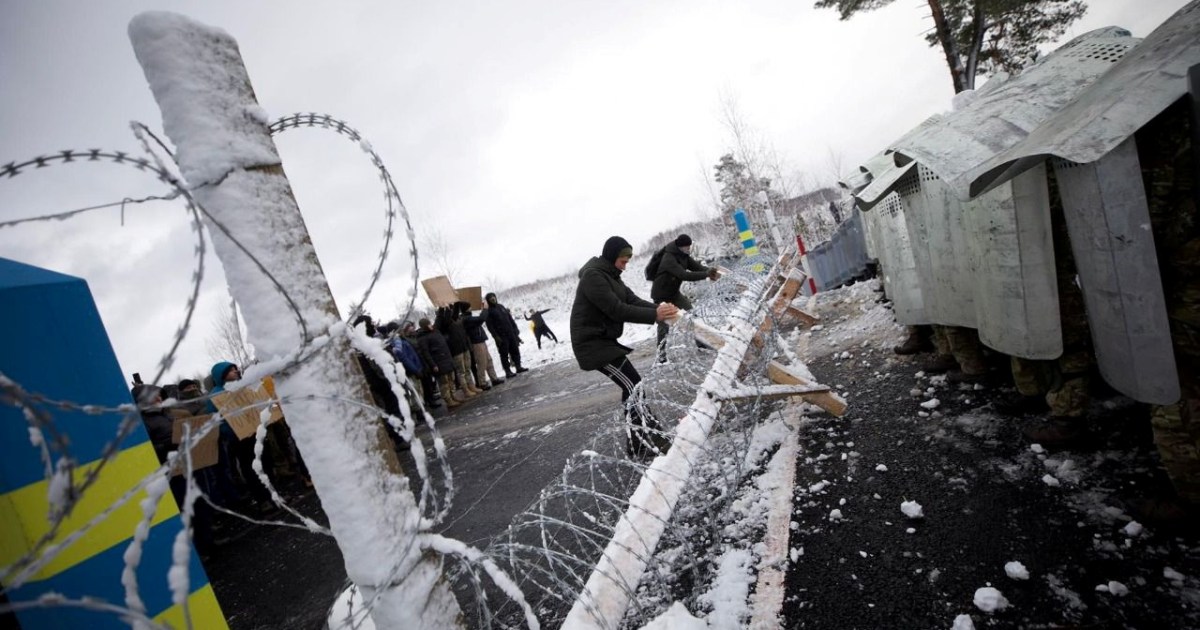