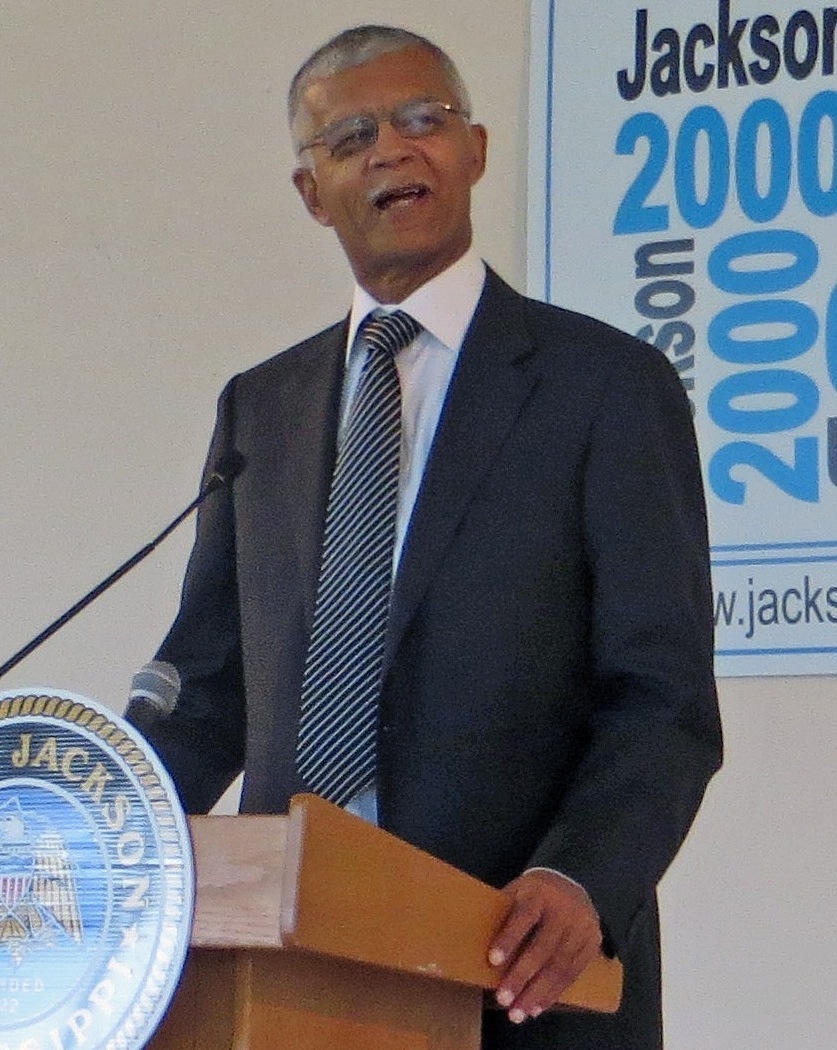 The Black Power and Black Arts Movement: An Inseparable Connection

This project interrogates the interrelationships between the functional and ideological similarities between the Black Art aesthetic and the Conceptualization of Black Power doing the 70’s. More than a mere production of visual symbology or pictorial aside, this movie illustrates the necessity of art in reconfiguring and re-representing the concepts of self determination necessary for realizing
Read More

The Student Nonviolent Coordinating Committee: A Catalyst for Equality

Questions and Answers Black Politics in New Deal Atlanta Differences and Similarity between Booker T’s ideas and Du Bois Ideas?Compare and contrast thier ideas. Posted by Chrisna S [display_name id=”1″]1989- Booker T. Washington and WEB Dubois offered different strategies for dealing with the problems of poverty and discrimination faced by Black Americans at the end
Read More
We use cookies on our website to give you the most relevant experience by remembering your preferences and repeat visits. By clicking “Accept All”, you consent to the use of ALL the cookies. However, you may visit "Cookie Settings" to provide a controlled consent.
Cookie SettingsAccept All
Manage consent