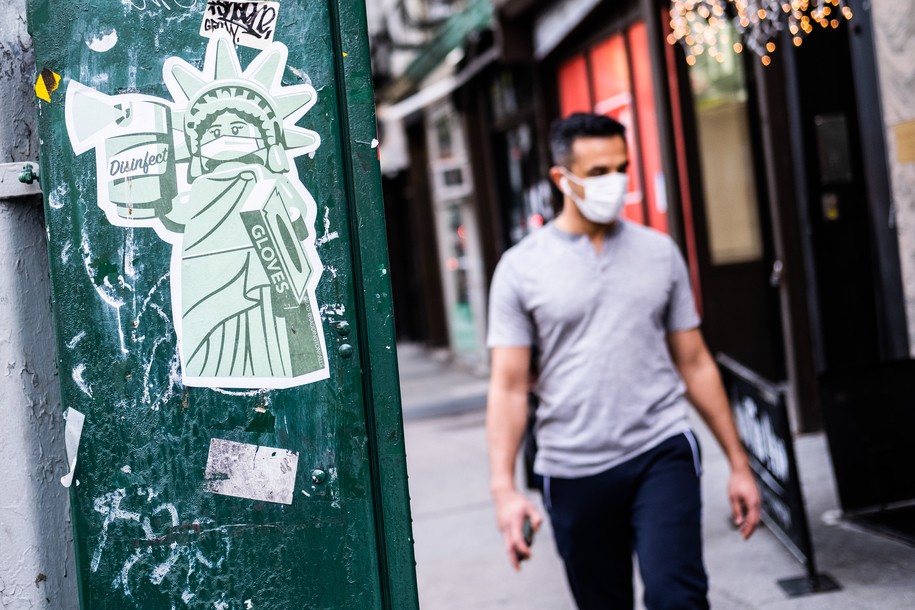 In terms of the coronavirus, it’s ranked as the No. 1 issue for young voters in the November election, coming in at 24%. Just after at 19% is ending systemic racism. Affordable health care, climate change, and voting rights follow.

When considering the impact the virus has had on respondents’ lives, young Democrats are, as mentioned previously, most concerned with their parents’ health, coming in at 30%, while concern for their own health was only 21%. This is quite interesting and might be because we understand that older populations are particularly vulnerable to the virus; however, young people can certainly not only get and spread the virus but also die from it. Then there’s job loss at 18%, and rent and related bills at 12%. The biggest exception is in the age group of Democrats 26-32 who are actually more worried about losing their job than even their own health, coming in at 23%.

Interestingly, nearly 30% of respondents believe that defunding the police is one of the most important changes we can make to our criminal justice system; when we consider Daily Kos/Civiqs polling from early July, that lines up pretty well with the 25% of adults who said they believe police departments should be defunded. After defunding the police, Civiqs/Youth Alliance respondents want to see an end to private for-profit detention centers (18%) and de-escalation training for police forces (17%).

Another big topic continues to be voting in the November election; as Donald Trump ceaselessly (and incorrectly) suggests that voting by mail will lead to fraud, it’s worth seeing that less than 10% of respondents believe their votes won’t actually be counted. Nearly 30% of young Democrats believe voting in person is more secure versus nearly 20% who believe voting by mail is more secure, while 42% believe either method will get their vote counted.

Notably, Black and Latino respondents are more likely to vote in person than white voters. The takeaway? We need to consider the health and safety of our poll workers (many of whom are older people who may be more vulnerable to the virus) so that polling centers not only stay open but stay open safely. Early voting is also key in making sure people aren’t packed into a crowded space, or waiting in a busy line.

You can check out full survey results at the Alliance for Youth Action website.