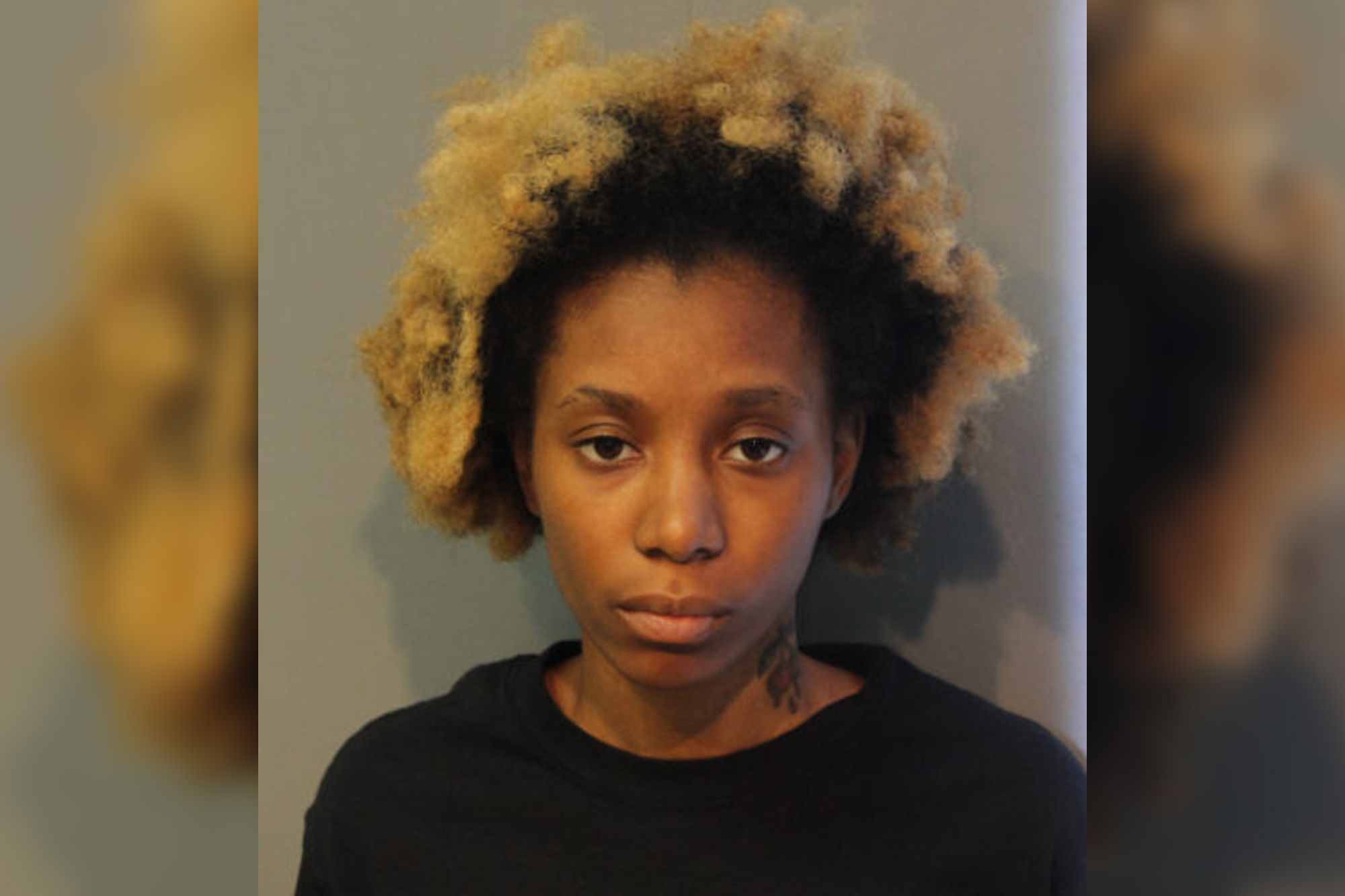 A Chicago woman skirted past several layers of security and somehow boarded a plane at O’Hare International Airport without a ticket, hoping to fly to Los Angeles to see rapper Jay-Z, prosecutors said.

Yaazmina Payton, 23, was arrested at the Chicago airport early Sunday after she was identified as the woman who “boarded an airplane without proper documentation,” police said in a statement.

Prosecutors told a judge Monday Payton was caught ducking under ropes at a Terminal 3 boarding door near the ticket gate of an American Airlines flight destined for Los Angeles when someone alerted a ticket agent, the Chicago Tribune reported.

Payton — who couldn’t provide a ticket or a boarding pass for the flight — was then arrested “without incident” and later charged with felony criminal trespass, police said.

After her arrest, Payton told investigators she pushed past a gate into a secure area at the airport as Transportation Security Administration officers were distracted, the Tribune reported.

Payton, of Chicago’s Marquette Park section, has PTSD and anxiety disorder, her court-appointed attorney told a judge during Monday’s hearing.

Assistant State’s Attorney Jocelyn Schieve told a judge Payton also confessed to storming past another security checkpoint and claimed she was trying to get to Los Angeles to see Jay-Z.

A judge ordered Payton to be released on $500 bail. She was also banned from returning to O’Hare, the Tribune reported.

A TSA spokesman told The Post he was looking into the matter when reached for comment Tuesday.

“The safety and security of all travelers are our top priority,” a spokesperson for the agency told Fox News in a statement. “We are investigating this incident and cases of this nature can take up to 90 days.”

A message seeking comment from American Airlines was not immediately returned.

Tags:flight, prosecutors, snuck, ticket, without, woman
We use cookies on our website to give you the most relevant experience by remembering your preferences and repeat visits. By clicking “Accept All”, you consent to the use of ALL the cookies. However, you may visit "Cookie Settings" to provide a controlled consent.
Cookie SettingsAccept All
Manage consent