The comedian is determined to be launched in October. View Whole Publish › Read Extra
Read More 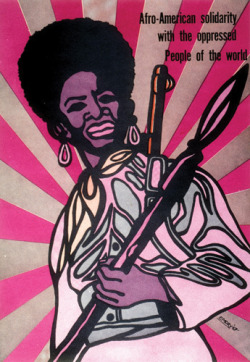 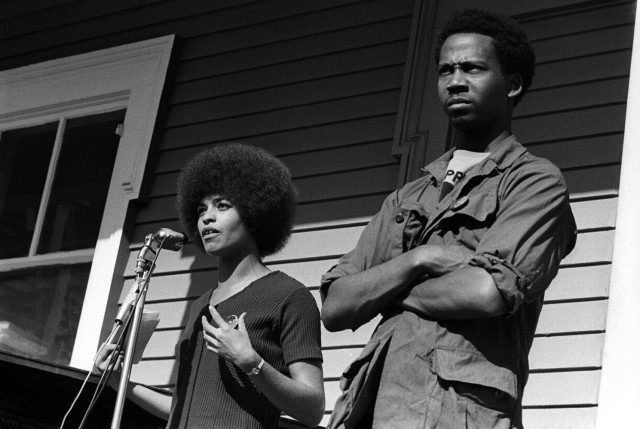 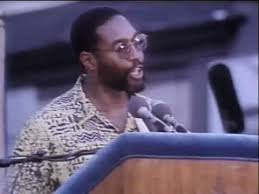 [tubeloot_tab tab=”1″] The playlist above contains several videos featuring Dhoruba Bin Wahad. Each video is accompanied by books linked to the subject matter being discussed. On Saturday, August 8, 2015, a group of six Black Liberation Movement activists were violently attacked at a downtown Atlanta hotel. The group included members of the Free The People
Read More
We use cookies on our website to give you the most relevant experience by remembering your preferences and repeat visits. By clicking “Accept All”, you consent to the use of ALL the cookies. However, you may visit "Cookie Settings" to provide a controlled consent.
Cookie SettingsAccept All
Manage consent