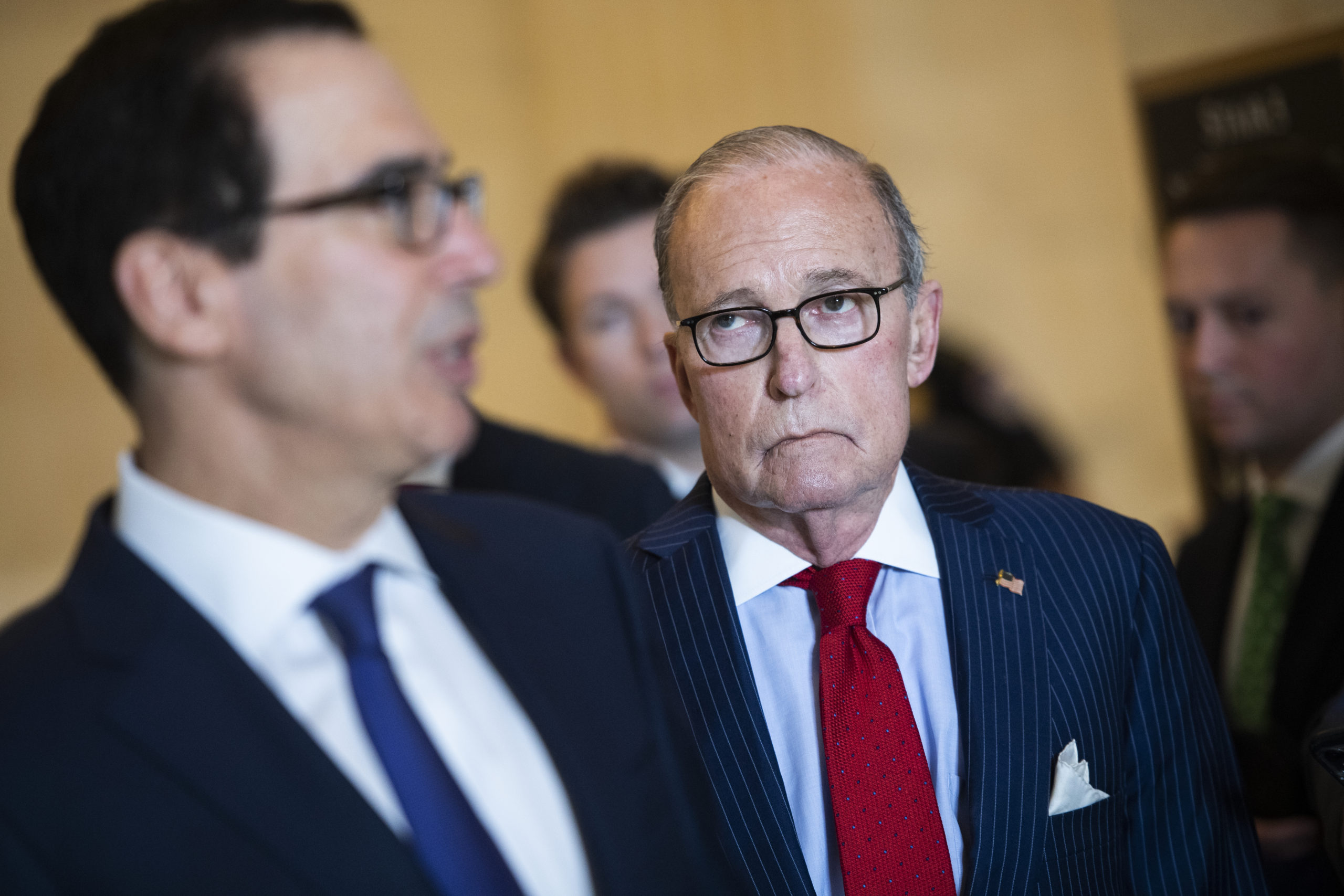 Trump sent his top economic advisers to defend his executive orders and the result was chaos, confusion, and disaster. Larry Kudlow seemed to have no idea how much money unemployed people would be getting: BASH: You keep saying $1,200 per person. Are you talking about in addition to the unemployment that they’re already getting? KUDLOW:
Read More 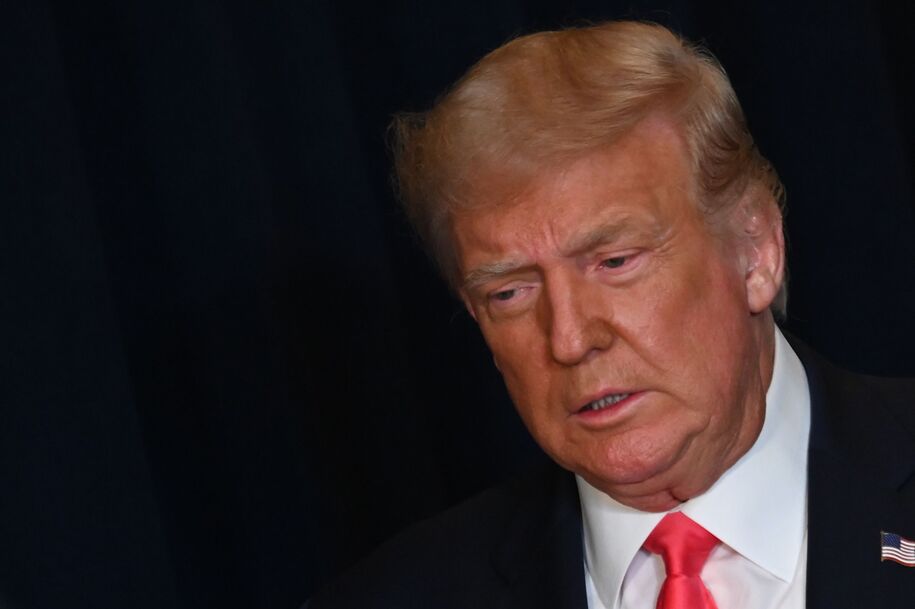 Trump, of course, is his most stunning when he’s off-book, and not in the “my eldest daughter is stunning” kind of way. Sure, the scripts that Trump’s handlers and yes-people write for him are not heralded for excellence in speechwriting, but there’s nothing like the rambling we hear when the gold-plated Republican is given a chance to freestyle.
Read More

WASHINGTON — The United States has abruptly ordered China to close its diplomatic consulate in Houston by Friday, accusing diplomats of aiding a nationwide pattern of economic espionage and attempted theft of scientific research, as part of a sharp escalation in the Trump administration’s moves against China.China vowed to retaliate, calling the move illegal. Hours
Read More

WASHINGTON — The United States has ordered China to close its diplomatic consulate in Houston by Friday, citing a nationwide pattern of espionage and attempted theft of scientific research by the Chinese military that is aided by diplomats.The order deals a major blow to the rapidly deteriorating relations between the two nations. China promptly vowed
Read More 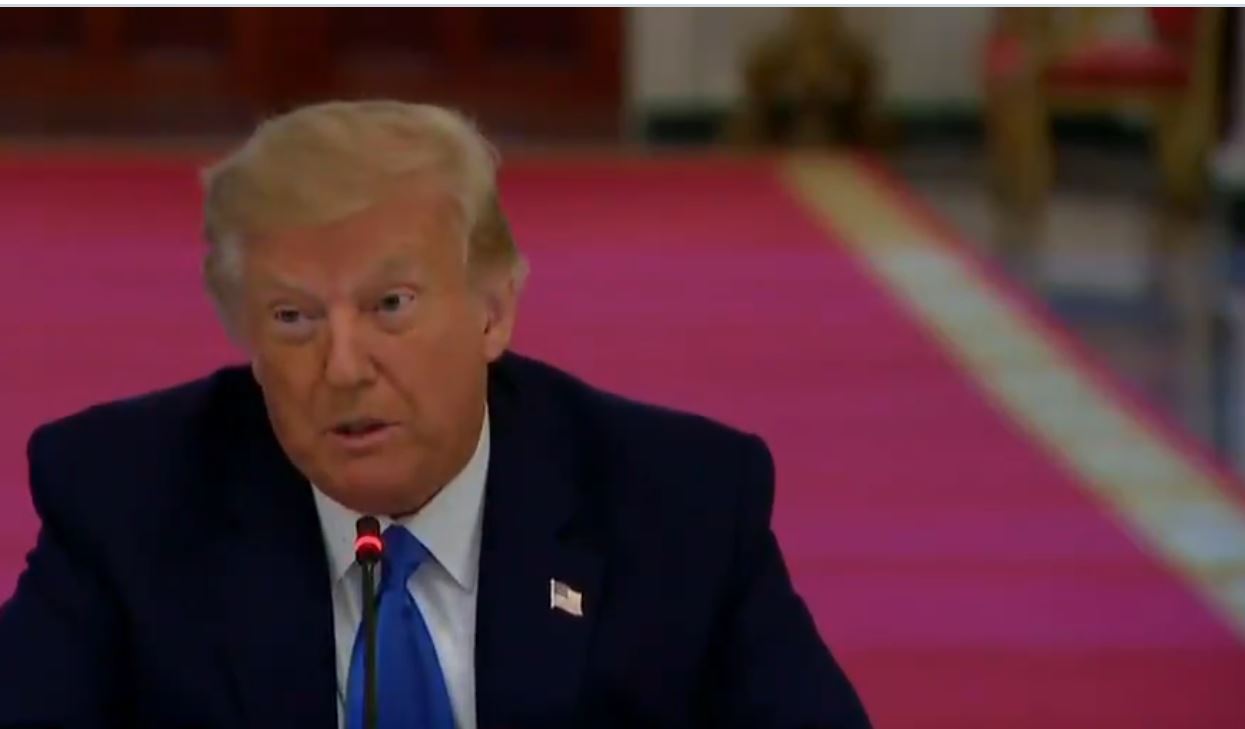 Trump Humilates Himself By Claiming His Executive Orders Are Laws

Trump was back on his statues kick again and claimed that his executive orders are laws to protect monuments. (They’re not). Trump said, “I will say that we put on a very powerful rule and law. You get ten years if you knock down a monument. If it’s a federal monument, you go to jail
Read More 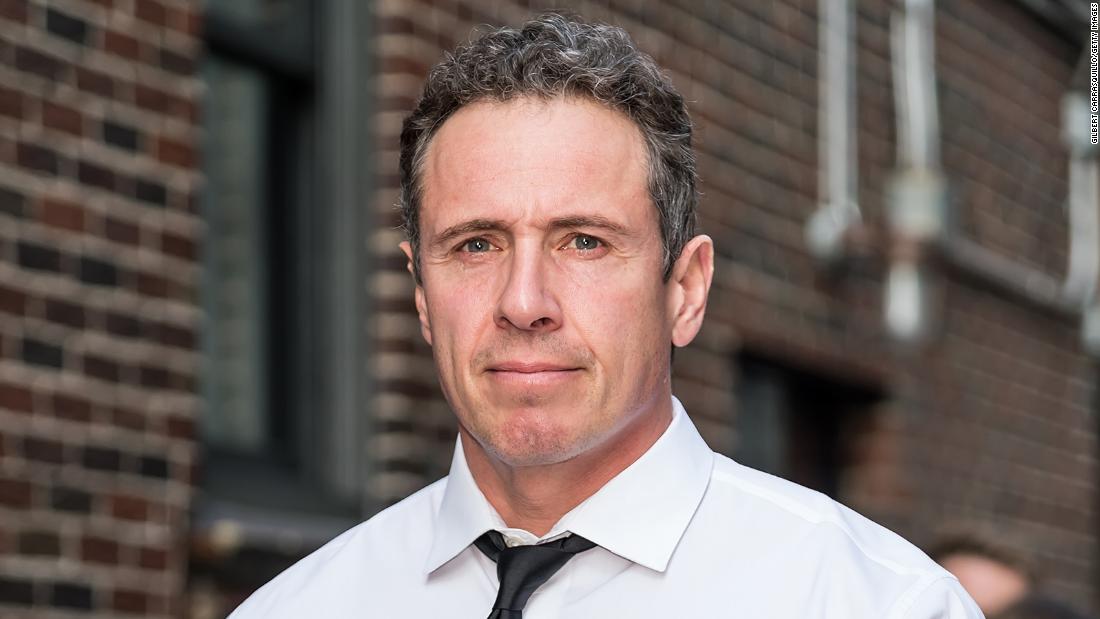 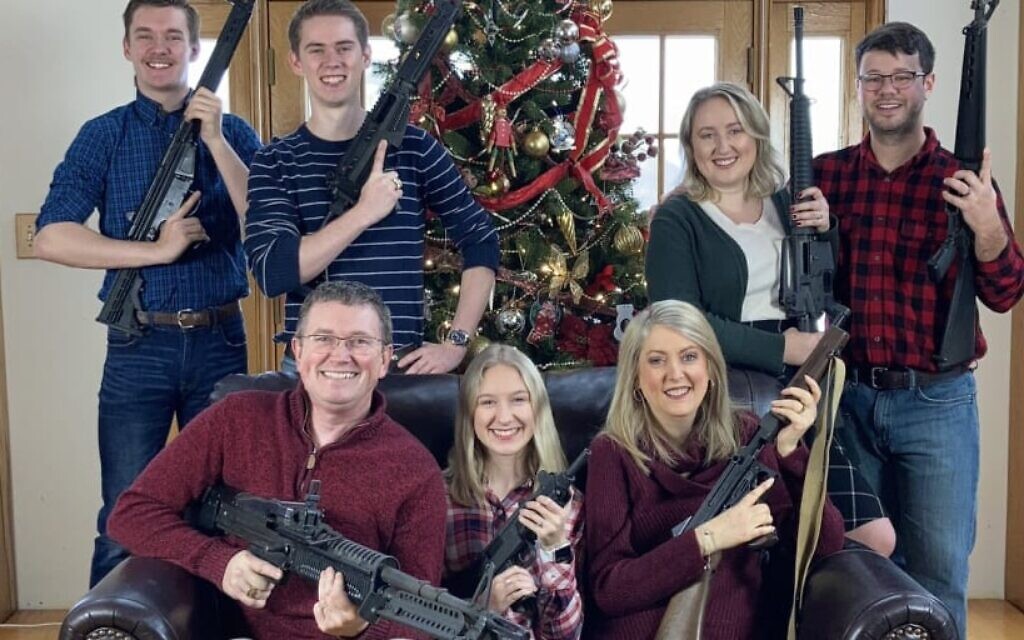 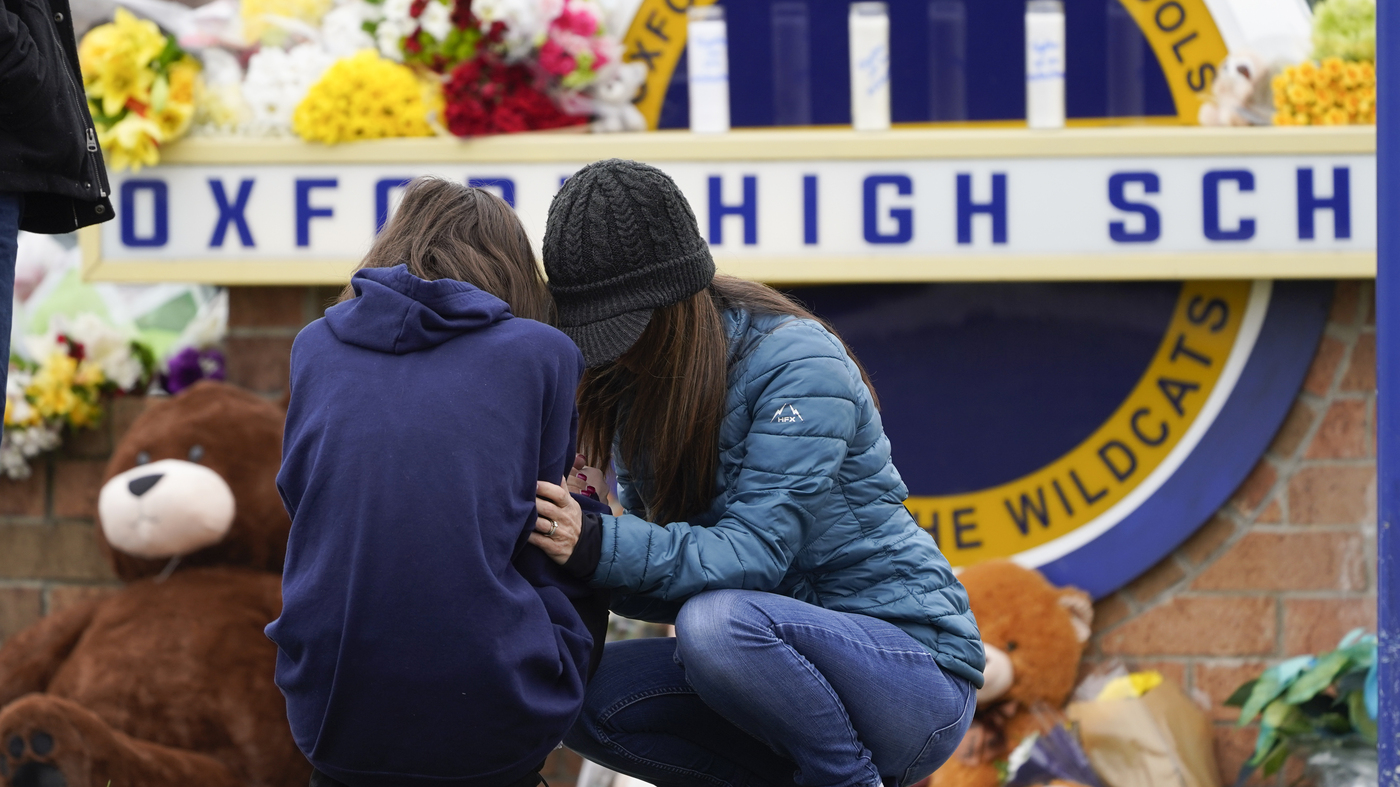