A Racially Biased Prosecutor – A Secret Grand Jury in Ferguson, Missouri – No Justice, No Peace!

Understanding the Ferguson Uprising in the Context of Mass Incarceration 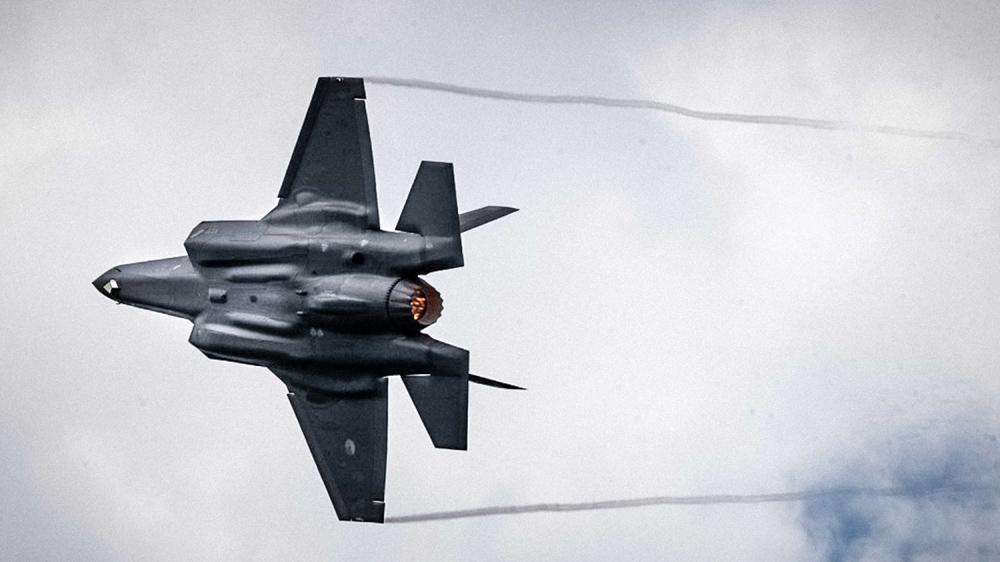 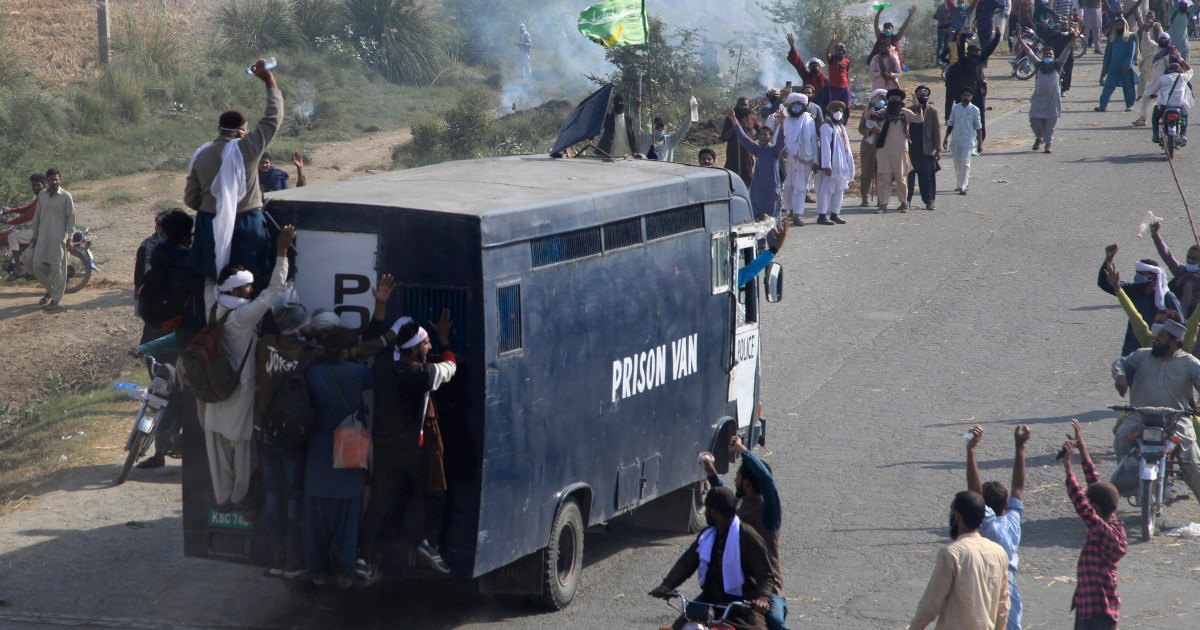 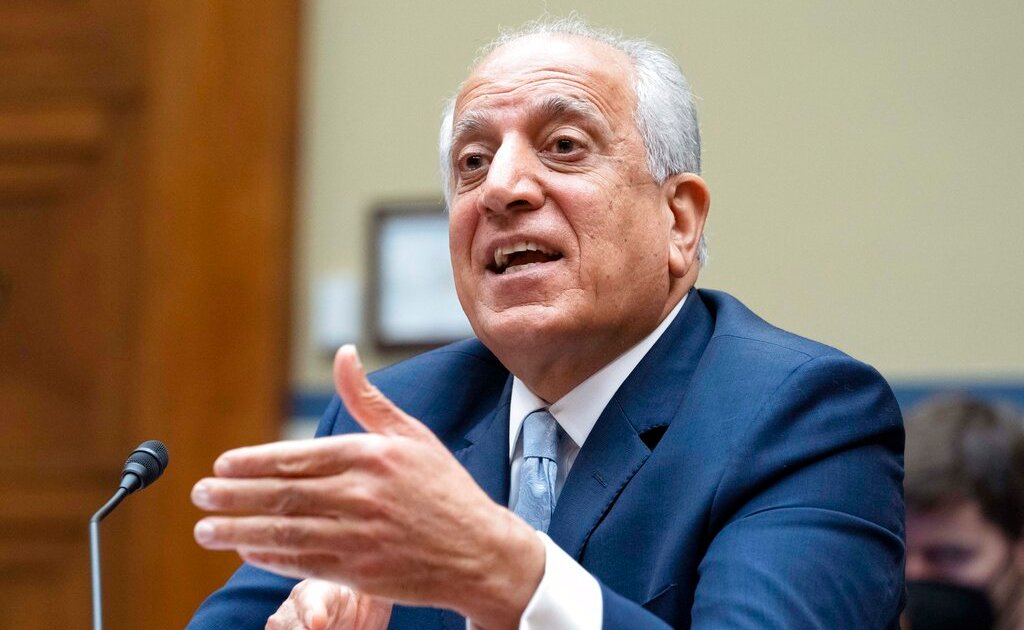 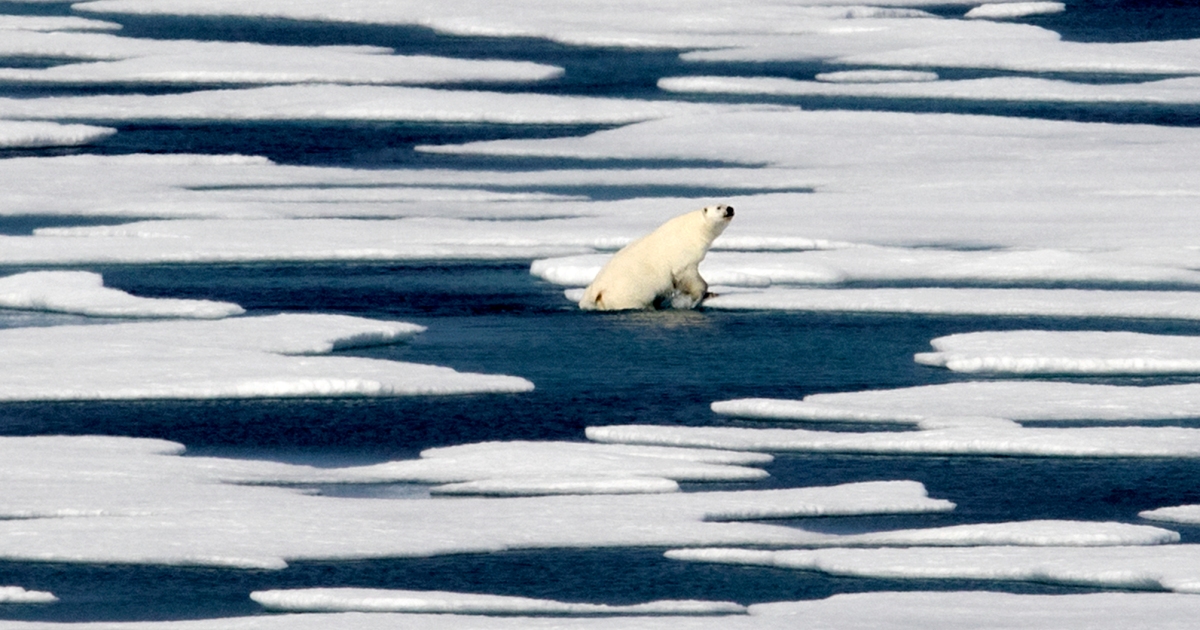 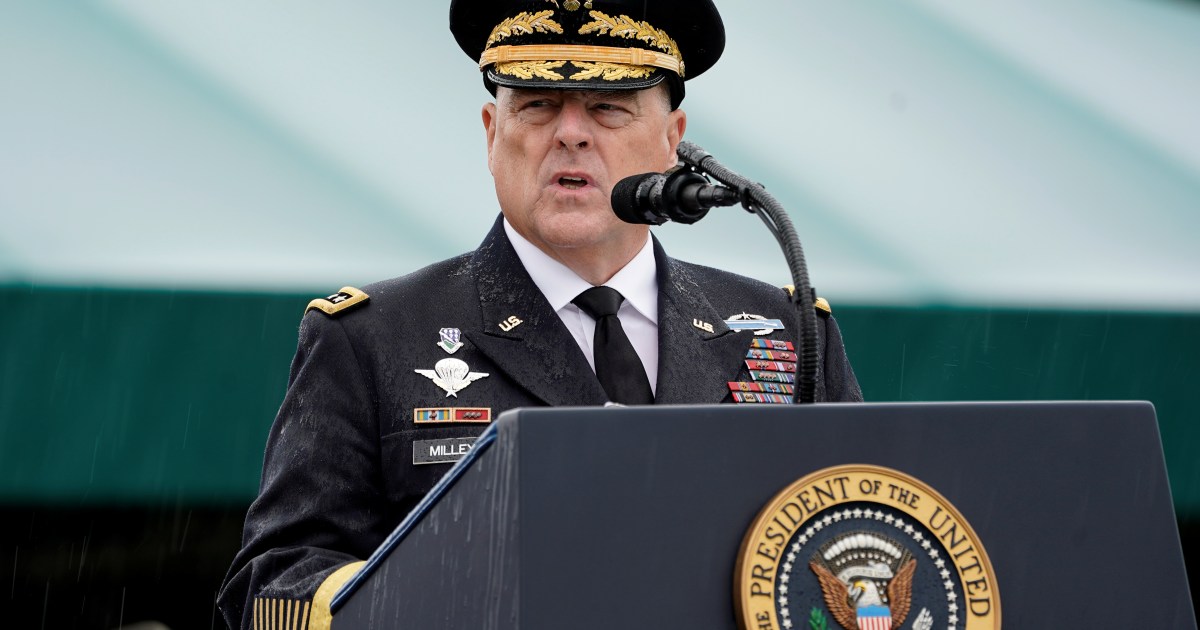 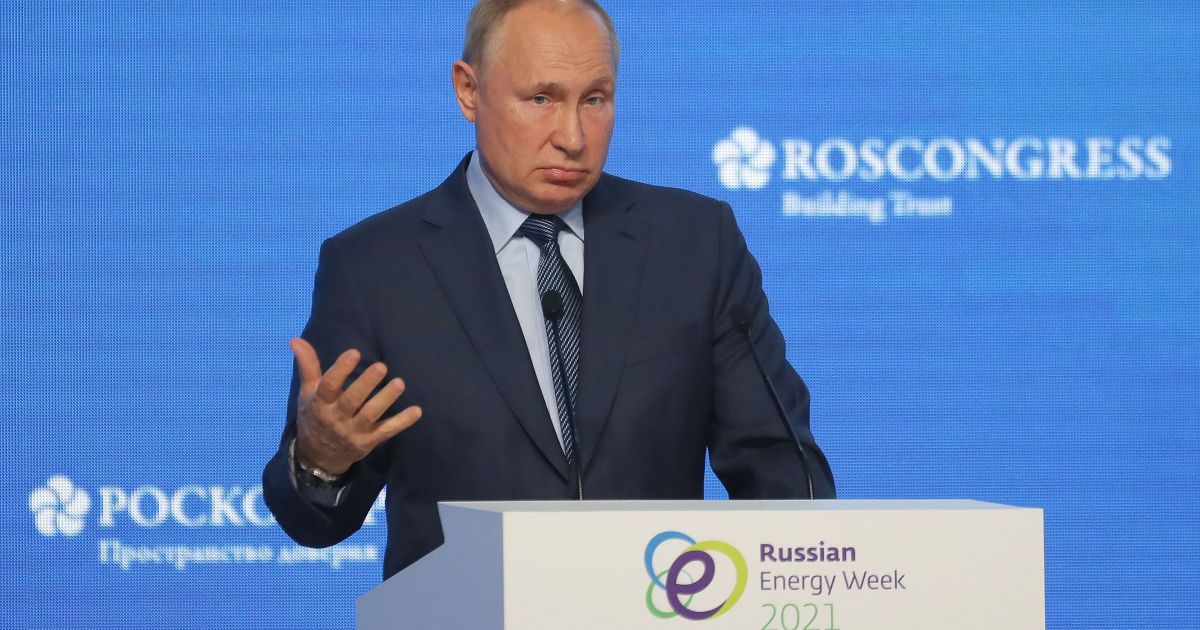 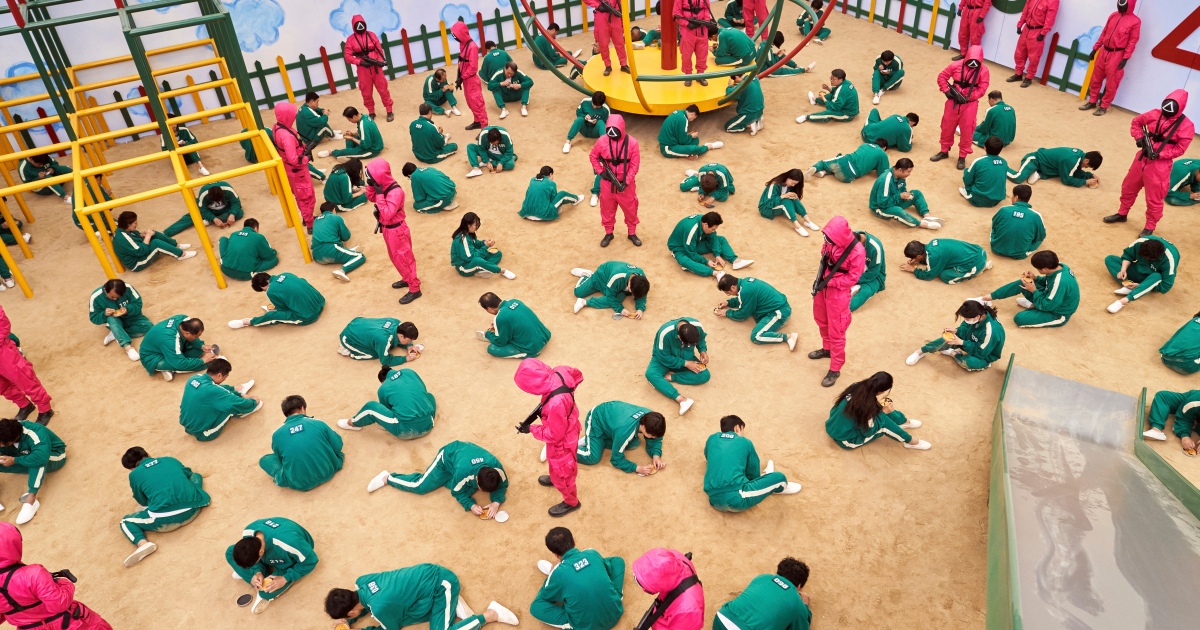