A federal judge Monday pushed back disgraced lawyer Michael Avenatti’s sentencing for trying to shakedown nearly $25 million from Nike due to the spike in COVID-19 infections. It marked the fourth sentencing adjournment in the case — and was granted over the objection of Assistant U.S. Attorney Matthew Podolsky, who said a number of in-person
Read More 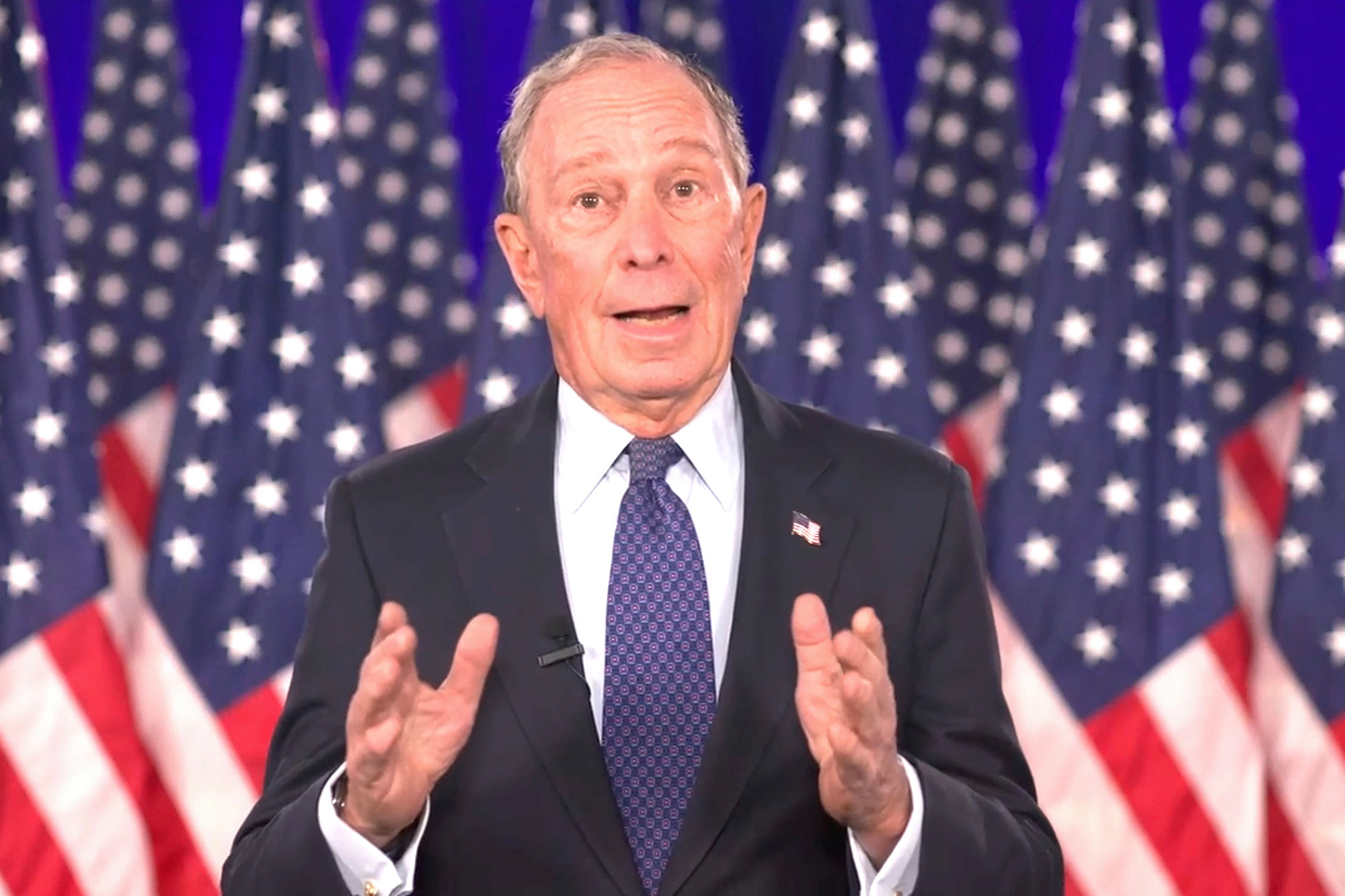 Michael Bloomberg accused President Trump of cozying up to white supremacists in a speech at the 2020 Democratic National Convention on Thursday night where he asked voters to fire the commander in chief. “Four years ago I came before this very convention and said, ‘New Yorkers know a con when we see one,’” the former
Read More

Over these past few weeks, The Last Dance—the ESPN docuseries about Michael Jordan and the 1990s Chicago Bulls—has offered pundits much-needed talking points for a world mostly devoid of actual sports. Episodes that covered the blood feud between the Bulls and Detroit Pistons, and recalled the time that star Pistons point guard Isaiah Thomas and…
Read More

ESPN’s New Michael Jordan Documentary Is Exactly What We Need Right Now. Here’s How They Made It

ESPN has taken noble swings at programming a sports network with no sports. But there are only so many airings of marbles races, old games and gabfests about the April 23–25 NFL draft—an event that, during the COVID-19 pandemic, feels as significant as a speck of sand—that viewers can take. That’s why fans clamored so…
Read More

The two hardest-working candidates in New Hampshire this primary season haven’t yet made a dent in the polls—but both insist it’s too early to count them out. Colorado Sen. Michael Bennet is drawing a dismal 0%, according to an Emerson College survey, and former Massachusetts Gov. Deval Patrick is a statistically insignificant hiccup higher, cornering…
Read More

NEW YORK — Billionaire and former New York City Mayor Michael Bloomberg, one of the world’s richest men, has formally launched a Democratic bid for president. Ending weeks of speculation, the 77-year-old former Republican announced his candidacy Sunday in a written statement posted on a campaign website describing himself as uniquely positioned to defeat President…
Read More