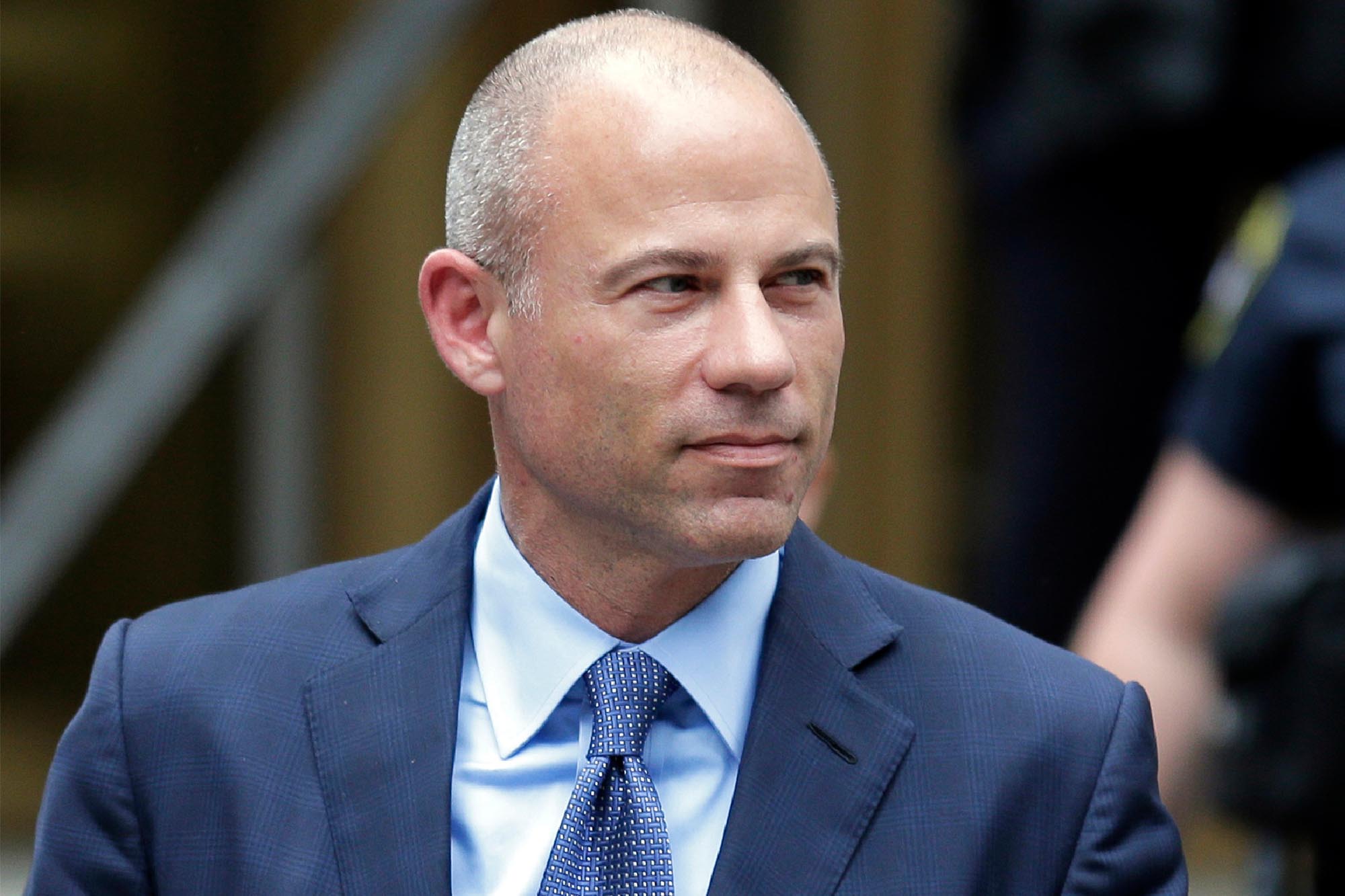 A federal judge Monday pushed back disgraced lawyer Michael Avenatti’s sentencing for trying to shakedown nearly $25 million from Nike due to the spike in COVID-19 infections.

It marked the fourth sentencing adjournment in the case — and was granted over the objection of Assistant U.S. Attorney Matthew Podolsky, who said a number of in-person proceedings had been safely conducted in Manhattan federal court.

Lawyers for the embattled attorney, who has been riding out the pandemic in home confinement in Venice, California, had argued that cumbersome coronavirus protocols made it difficult to travel to New York.

Manhattan prosecutors plan to try him next year for allegedly ripping off $300,000 from Daniels, who claims to have had a pre-White House affair with Trump. He also has two upcoming trials in California for allegedly stealing from other clients and committing bank and tax fraud.

Tags:avenatti, delayed, extortion, michael, sentencing
We use cookies on our website to give you the most relevant experience by remembering your preferences and repeat visits. By clicking “Accept All”, you consent to the use of ALL the cookies. However, you may visit "Cookie Settings" to provide a controlled consent.
Cookie SettingsAccept All
Manage consent