Iran denies al Qaeda commander was killed within its borders

Iran Saturday denied reports that an al Qaeda commander who masterminded the 1998 US embassy bombings was gunned down within its borders. Abdullah Ahmed Abdullah, also known as Abu Muhammad al-Masri, was allegedly killed on Aug. 7 by Israeli operatives working on behalf of the United States, according to reports. Iran has claimed that no
Read More

White House coronavirus task force member Dr. Anthony Fauci on Friday defended himself from charges of hypocrisy after he was seen not wearing a mask or social distancing while watching baseball. Fauci wore his mask on his chin in multiple images from Nationals Park stadium on Thursday after he threw out the opening pitch of
Read More 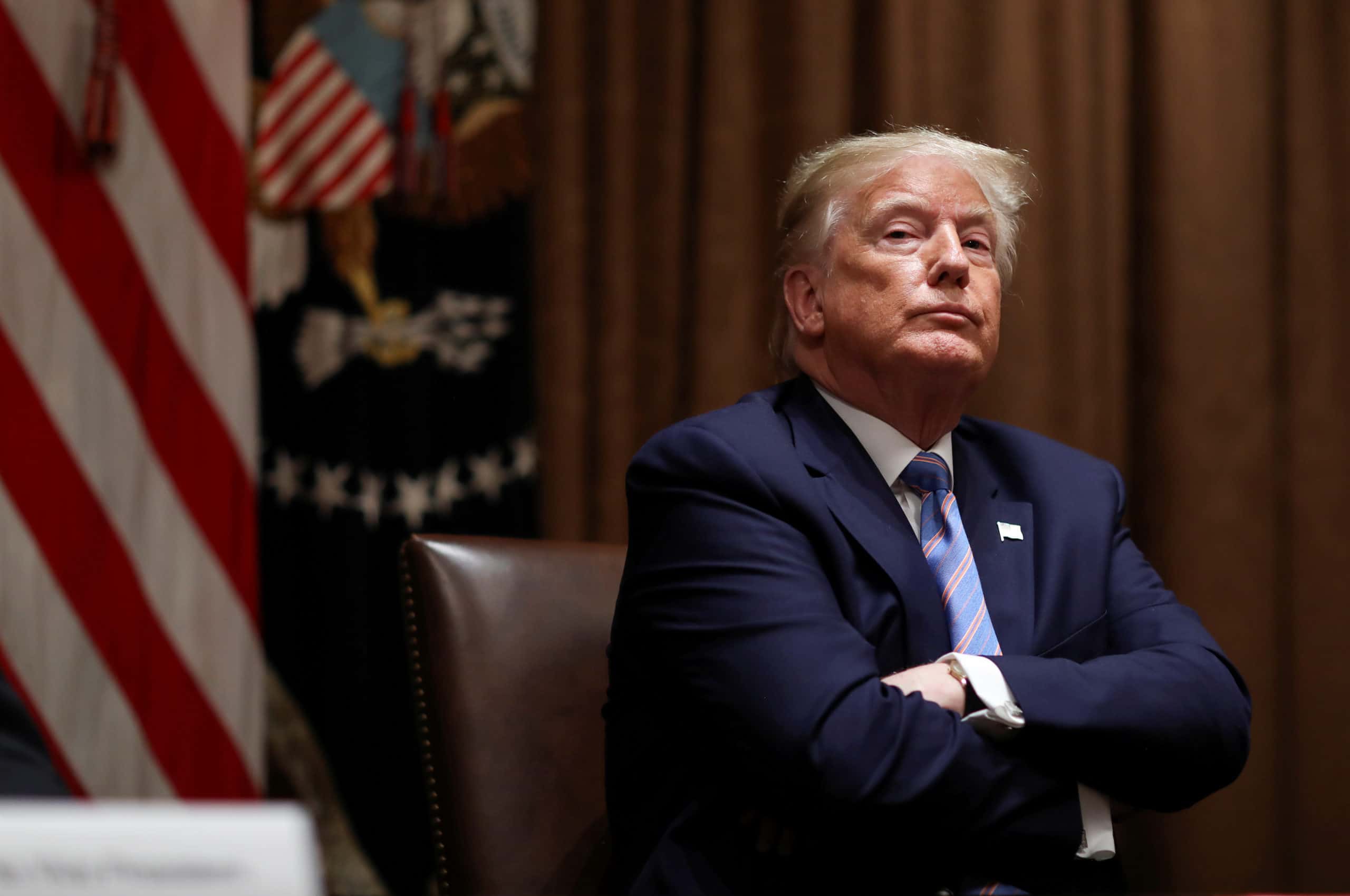 In another court loss for Donald Trump, a New York judge denied a bid to block the publication of his niece’s tell-book, which is set to be released on Tuesday. BREAKING: Mary Trump and Simon & Schuster WIN the lawsuit seeking to block publication of “Too Much and Never Enough: How My Family Created the
Read More
We use cookies on our website to give you the most relevant experience by remembering your preferences and repeat visits. By clicking “Accept All”, you consent to the use of ALL the cookies. However, you may visit "Cookie Settings" to provide a controlled consent.
Cookie SettingsAccept All
Manage consent