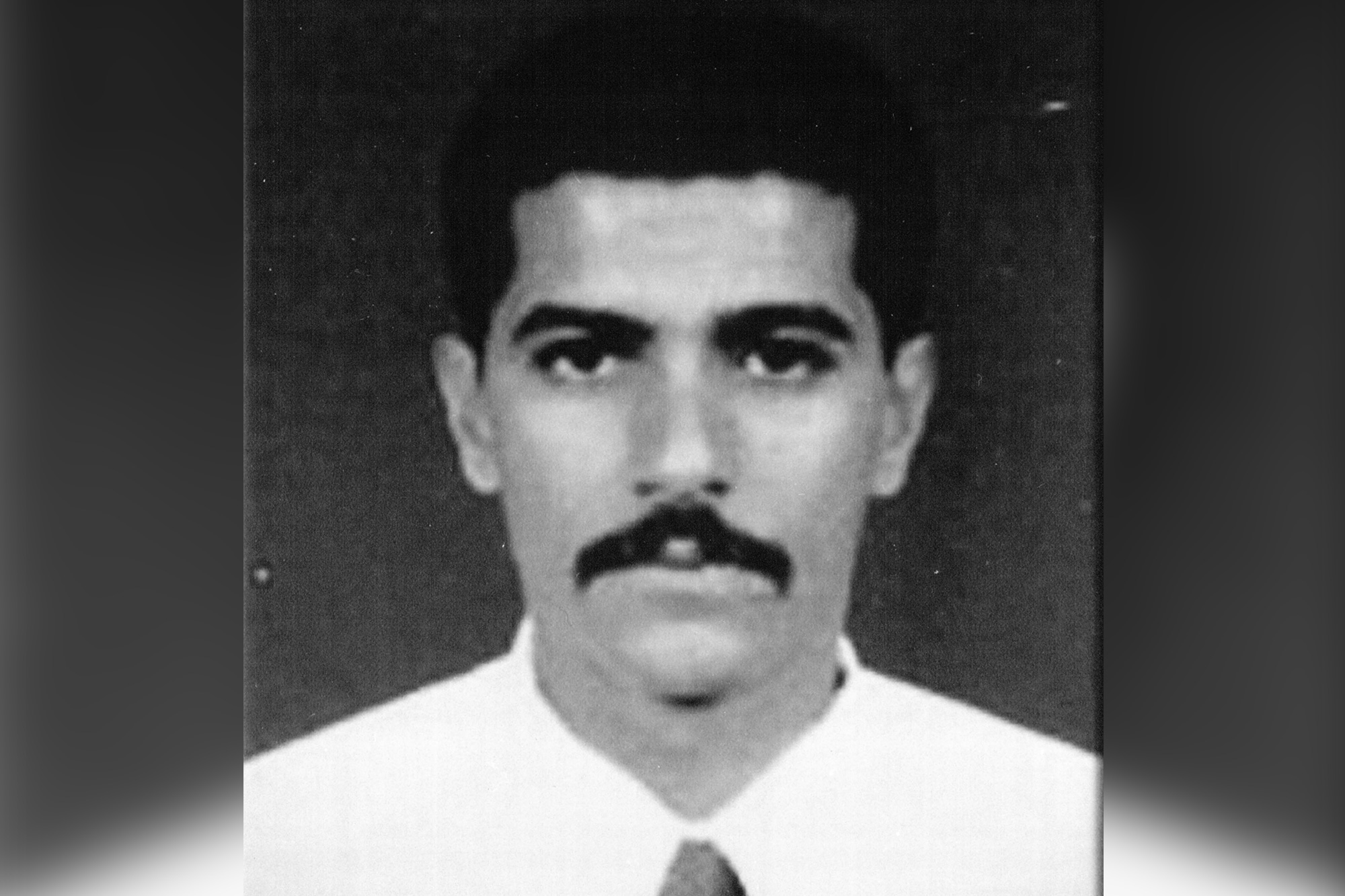 Iran Saturday denied reports that an al Qaeda commander who masterminded the 1998 US embassy bombings was gunned down within its borders.

Abdullah Ahmed Abdullah, also known as Abu Muhammad al-Masri, was allegedly killed on Aug. 7 by Israeli operatives working on behalf of the United States, according to reports.

Iran has claimed that no al Qaeda “terrorists” were living in its country.

“From time to time, Washington and Tel Aviv try to tie Iran to such groups by lying and leaking false information to the media in order to avoid responsibility for the criminal activities of this group and other terrorist groups in the region,” Iran’s foreign ministry said in a statement Saturday.

The nearly simultaneous 1998 bombings in Kenya and Tanzania orchestrated by al-Masri killed 224 people, including 12 Americans, and injured more than 4,500.

Al-Masri and his daughter were reportedly shot dead on the 22nd anniversary of the Africa attacks — in an upscale neighborhood by two men who fled the scene on a motorcycle, according to The New York Times, citing intelligence officials.

His death was covered up by Iranian officials, according to CNN, which reported that al-Masri and his daughter were originally identified as a Lebanese professor and his daughter — who do not exist.

Al-Masri was seen as a likely successor to al Qaeda’s current leader, Ayman al-Zawahiri, who is reportedly in poor health.

It’s not clear if the United States had any direct role in allegedly killing the terrorist leader. US authorities had been tracking al-Masri and other al Qaeda operatives in Iran for years but have not confirmed the report.

Shi’ite Iran and al Qaeda, a Sunni Muslim militant organization, are typically seen as enemies. Al-Masri had been in Iran’s “custody” since 2003 but had been living openly in an upscale suburb of Tehran since 2015, the Times reported, citing unnamed US intelligence officials. US counterterrorism officials believe Iran may have let them live there to conduct operations against US targets.

Al-Masri was one of al Qaeda’s founding leaders, along with Osama bin Laden, who orchestrated the September 11, 2001, attacks and was then killed in a raid in Pakistan in 2011.

Al-Masri still appears on the FBI’s Most Wanted Terrorist list, where a $10 million reward is offered for information leading to his arrest.

Tags:borders, commander, denies, killed, qaeda, within
We use cookies on our website to give you the most relevant experience by remembering your preferences and repeat visits. By clicking “Accept All”, you consent to the use of ALL the cookies. However, you may visit "Cookie Settings" to provide a controlled consent.
Cookie SettingsAccept All
Manage consent