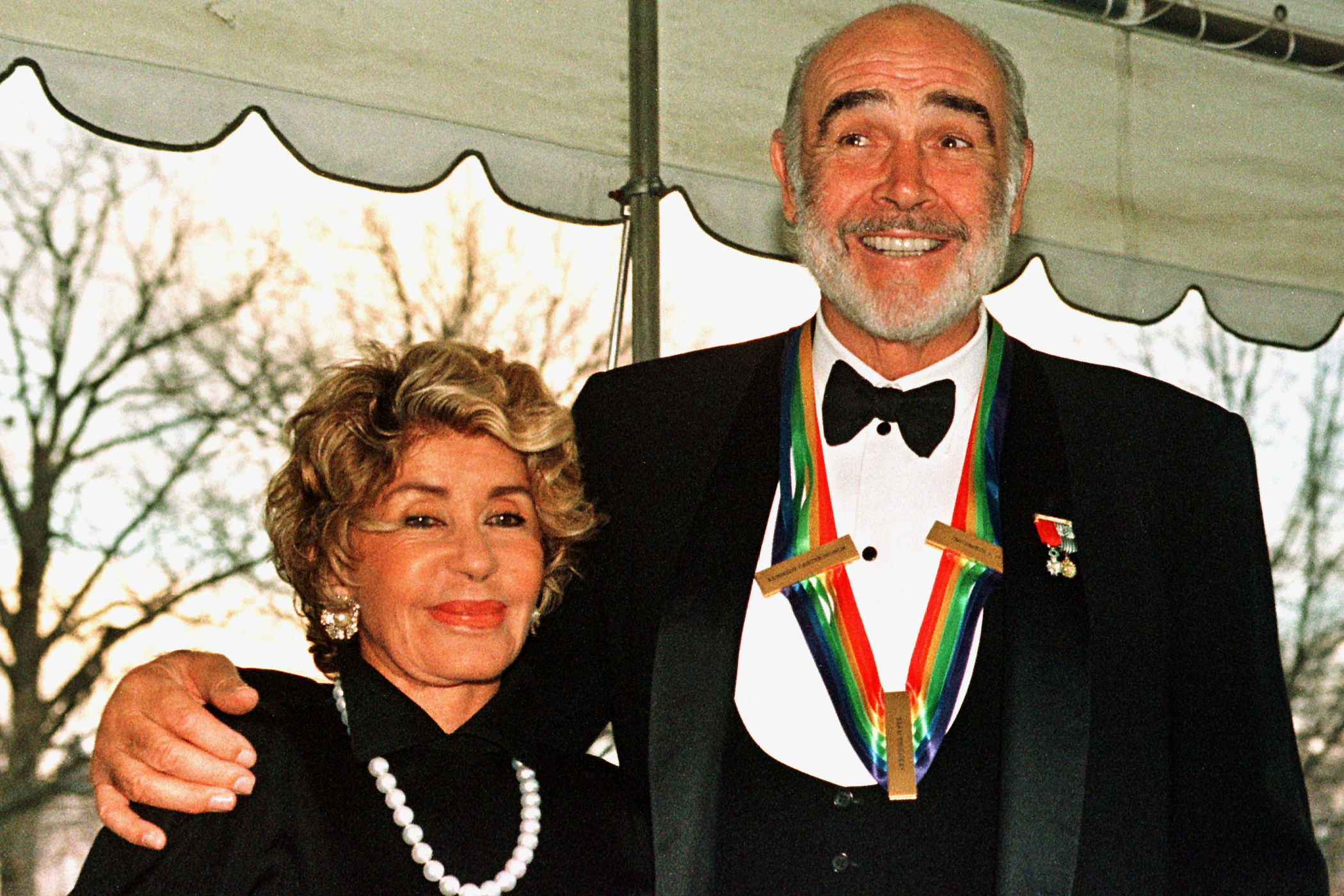 The late Sean Connery’s widow, 91-year-old Micheline Roquebrune, faces allegations of tax fraud in Spain that could land her in the slammer, according to a report.

Roquebrune, who married the James Bond legend in 1975, has denied being involved in a scam in the sale of their home in Marbella, a city in the resort area on southern Spain’s Costa del Sol, The Sun reported.

Spanish authorities insist that the long-running case has “not gone away” after Connery’s Oct. 31 death in the Bahamas at the age of 90 – and said they plan to notify his widow of an indictment, according to the outlet.

“Formal requests have been sent twice to the Bahamas to notify Micheline about the prosecution indictment and the court-ordered trial against her, but Spanish officials have yet to receive a reply,” a source told The Sun.

The house was razed to make way for 70 apartments despite rules that only five could be built.

Connery’s lawyers, Marbella’s mayor and six councilors were jailed in the scam, according to the report.

If convicted, Roquebrune could face jail and a fine of about $28 million, The Sun reported, adding that she called the allegations “nonsense.”

She told the Daily Mail that her Oscar-winning husband “went peacefully” after a long battle with dementia.

“He was not able to express himself . . . At least he died in his sleep and it was just so peaceful. I was with him all the time and he just slipped away. It was what he wanted,” she said.

Tags:alleged, connery, could, fraud, widow
We use cookies on our website to give you the most relevant experience by remembering your preferences and repeat visits. By clicking “Accept All”, you consent to the use of ALL the cookies. However, you may visit "Cookie Settings" to provide a controlled consent.
Cookie SettingsAccept All
Manage consent