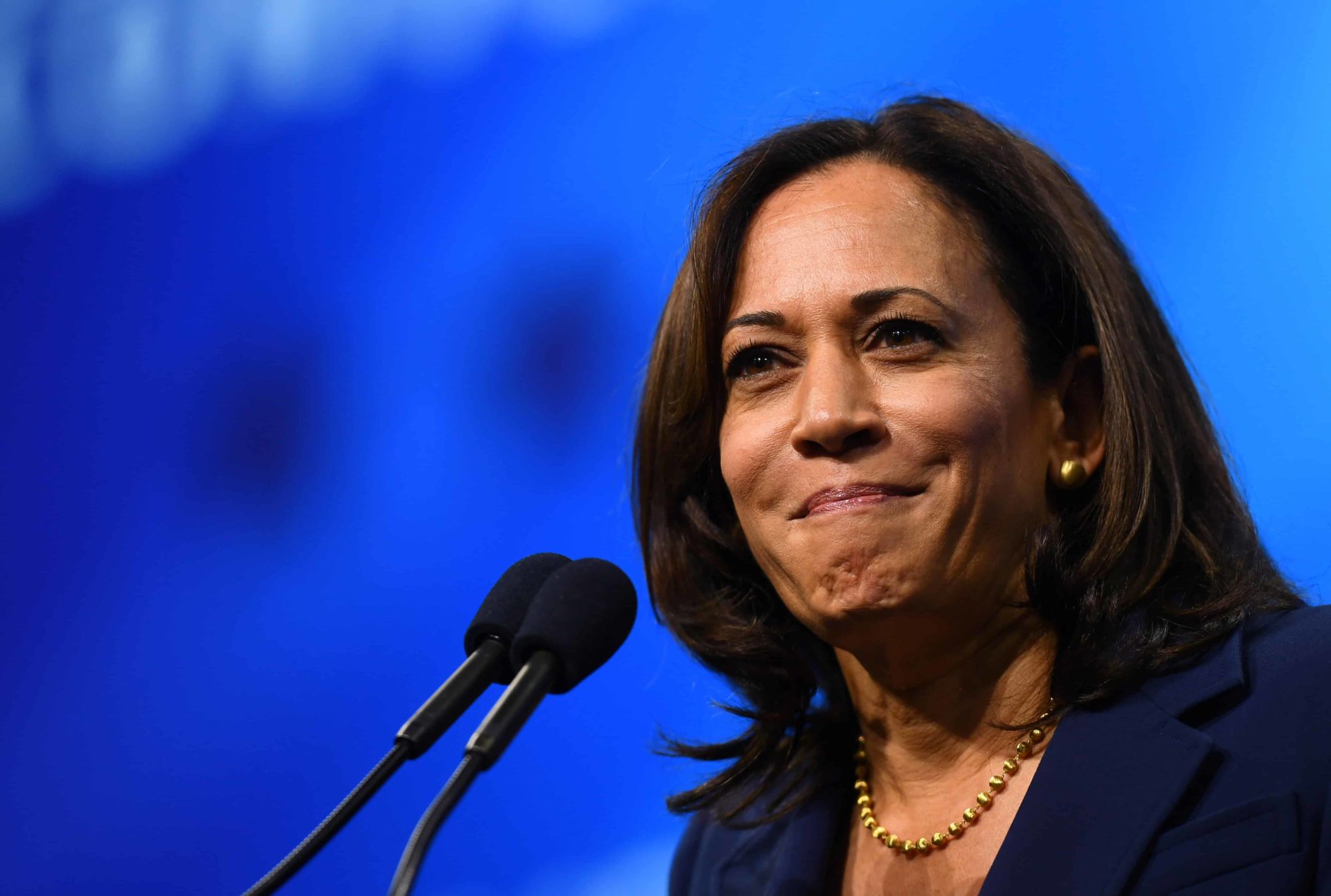 Kamala Harris has blasted Republicans for trying to exploit the Coronavirus pandemic to suppress the vote in November’s elections. The Democratic senator has called out Donald Trump’s own double standard on mail-in ballots.
The vice presidential candidate wrote an op-ed in Wednesday’s Washington Post marking the anniversary of the passage of the 19th Amendment, which gave some women the vote.
She discussed the limitations of that amendment but also highlighted the ongoing attacks on American’s ability to vote.

“We know what we have to do to fulfill the promise embodied in the 19th Amendment: We need to pass the John Lewis Voting Rights Act, support automatic and same-day voter registration and help fund secure state voting systems,” Harris wrote.
“And that is what Joe Biden and I will do when we’re in the White House.”
“But change cannot wait until then,” she urged.
“Republicans are once again doing everything in their power to suppress and attack the voting rights of people of color. They are deploying suppressive voter ID laws, racial gerrymandering, voter roll purges, precinct closures and reduced early-voting days.”
Harris then linked the ongoing pandemic to efforts at voter suppression.

“And this year, Republicans are also spending millions on every scare tactic and trick in the book,” she said.
“Most visibly, they are doing what they can to take advantage of a pandemic that the president cannot, or will not, get under control.”
She went on to call out the “double standard” of the President voting by mail while railing against the practice.
Follow Darragh Roche on Twitter
Darragh Roche is a journalist covering U.S. politics and media