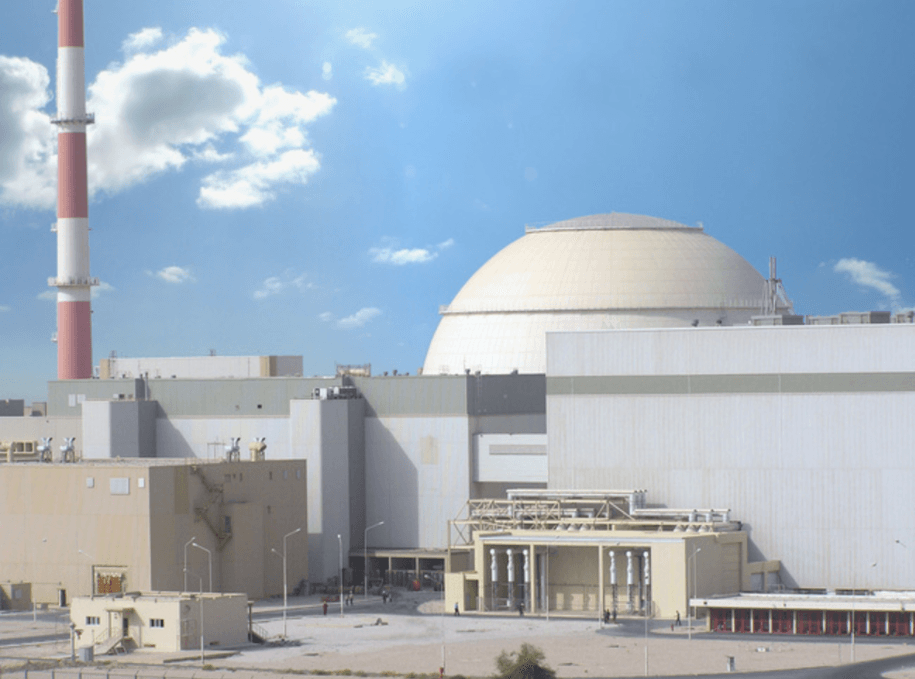 The letter was also signed by the Arms Control Association, the progressive Jewish organization J-Street, and foreign policy-focused groups  Just Foreign Policy and Win Without War. […]

Rep. Eliot Engel (D–N.Y.), the current chair of the House Foreign Affairs Committee, was one of nineteen House Democrats who joined with Republicans to vote against the [JCPOA] deal in 2015. […]

Engel will not be returning to Congress in 2021, as he was defeated in New York’s June primary elections, […]

“In Dr. Johnson’s famous dictionary patriotism is defined as the last resort of a scoundrel. With all due respect to an enlightened but inferior lexicographer I beg to submit that it is the first.”         ~~Ambrose Bierce, The Devil’s Dictionary (1881-1906)

xNow tour some oil and gas wells in people’s backyards and announce that you are suspending all new fossil fuel leases and banning fracking. For a start. https://t.co/iI1CsM4PTw— Naomi Klein (@NaomiAKlein) September 11, 2020

At Daily Kos on this date in 2005—Brown has resigned. It means little:

So Brown has quit as FEMA chief. Yay. I’d rather see him criminally indicted. But this is a start.

It’s important to root out the incompetents who aggravated this disaster — the people running the show and those who nominated and approved of them (like Bush and Lieberman). There must be accountability for the disaster, and that accountability must transcend political lines. D or R, we shouldn’t care. What’s important is to ensure that those at fault suffer the consequences.

But we can’t allow this disaster to be framed in the context of a few incompetents and political hacks. Because ultimately, the federal (non) response to New Orleans went exactly according to the conservative playbook. And that’s the biggest point in this whole mess.

Conservatives believe government shouldn’t exist to help people. That everyone should be left to the wolves.

New Orleans demonstrated to us in vivid color what Republicanism is made of. New Orleans was, in reality, a crowning achievement of conservatism. That is, until political pressure forced the federal government to lend a hand and those lucky duckies in the gulf coast began receiving “handouts.”

On today’s Kagro in the Morning show: ALL-NEW for Friday! Ian Reifowitz reviews the week’s mass murder and treason, yet keeps things PG-13. Darwin Darko brings an update from the recently-spared Stars & Stripes on how Biden can rescue a sane policy for trans military service members.