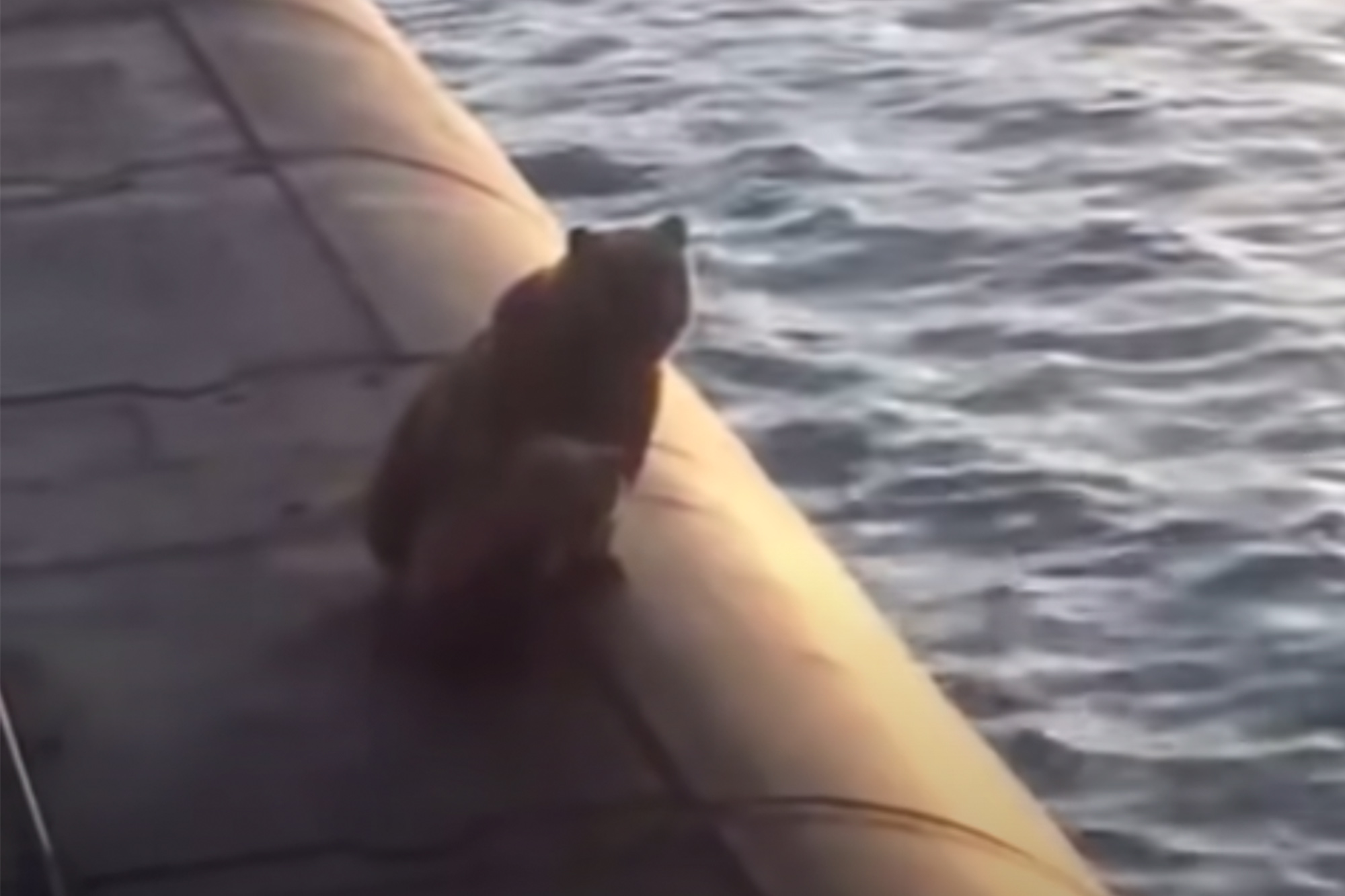 A mother bear and her cub were gunned down by the Russian Navy — after the animals climbed on a nuclear submarine that was docked off the eastern coast of the country, the BBC reported.

A hunting instructor was called in by the Navy to “neutralize” the wild animals moored off a base in the Kamchatka region, after the agency said it had no other option.

Video of the shooting was posted to social media Sunday and showed one of the bears falling into water after being shot by the marksman.

Social media users blasted the decision to kill the bears, calling it unnecessary and inhumane to kill the animals.

“They SHOT A MOTHER BEAR AND HER CUB FOR CLIMBING ONTO A BLOODY SUBMARINE? Just point a rifle into the air or point it to the ground and shoot! It’ll scare the bear and her cub off the sub! What the Hell Russia?” one Twitter user wrote.

Tags:after, climbing, nuclear, russian
We use cookies on our website to give you the most relevant experience by remembering your preferences and repeat visits. By clicking “Accept All”, you consent to the use of ALL the cookies. However, you may visit "Cookie Settings" to provide a controlled consent.
Cookie SettingsAccept All
Manage consent