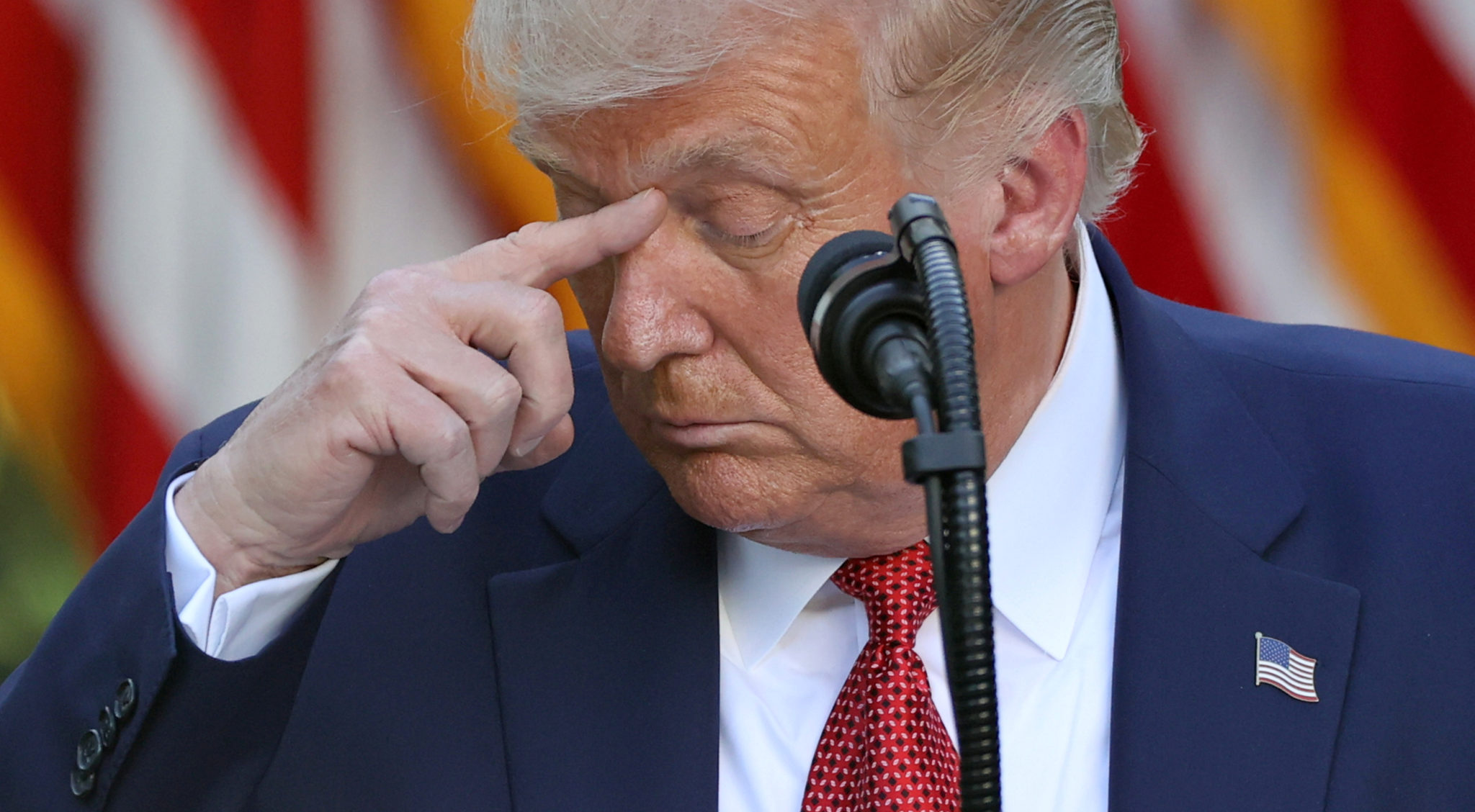 Donald Trump continued his criticism of Joe Biden on Friday following the former Vice President’s remarks about diversity in the African American community.
The President has repeatedly tried to frame Biden’s comments as evidence that he does not deserve votes from Black Americans. He made the claim again on Twitter.
“After yesterday’s statement, Sleepy Joe Biden is no longer worthy of the Black Vote!” Trump wrote.

On Thursday, Trump made the same criticism, though his apparent appeal for African American votes has been met with derision, especially considering his recent claims about employment.
“Joe Biden this morning, he totally disparaged and insulted the black community. What he said is incredible,” Trump had said.
“It was a very insulting statement he made.”
Biden sought to clarify comments about diversity in the Black and Latino communities, which caused some controversy and was picked up as an attack line by the President.