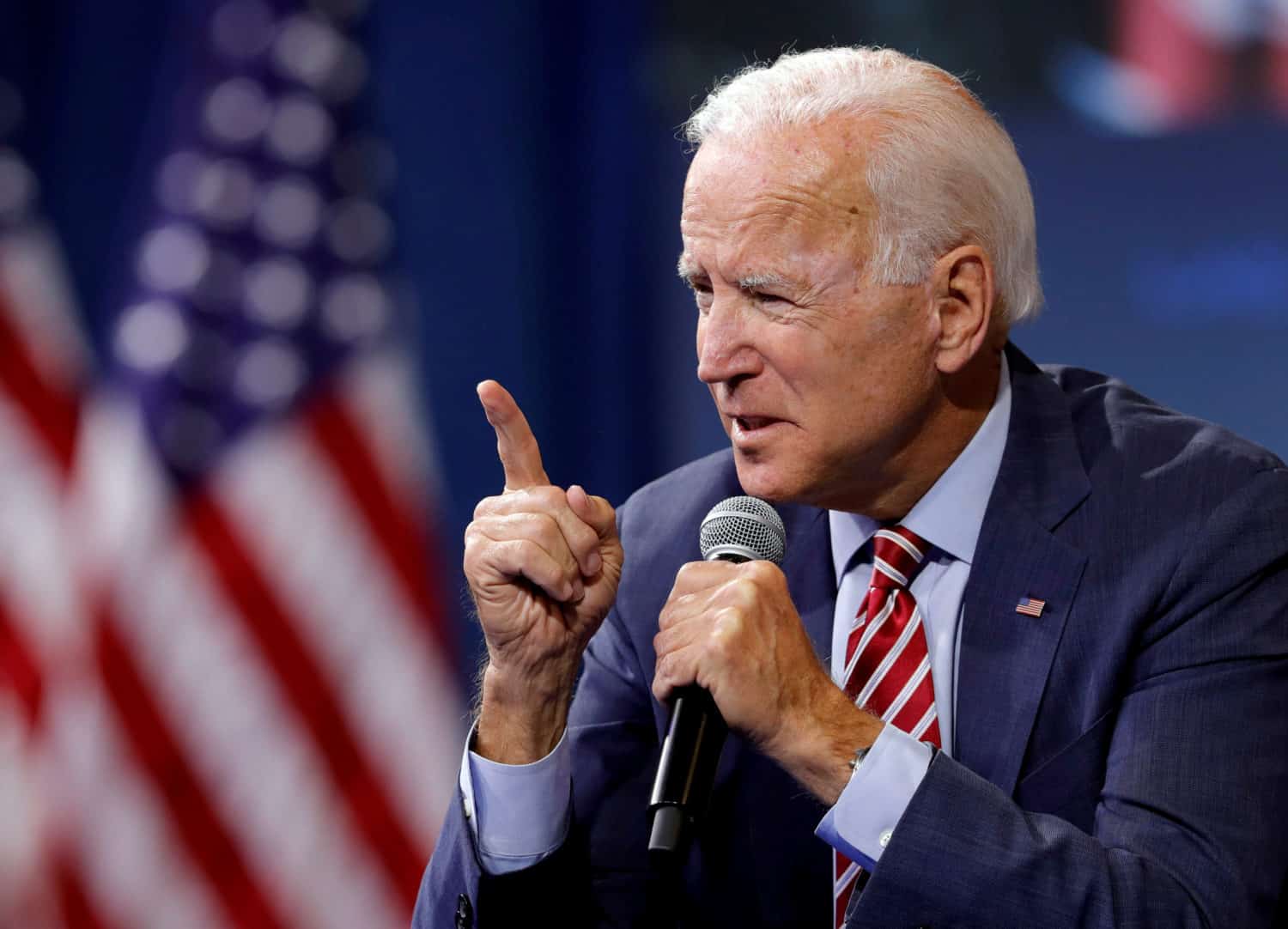 The Biden campaign has a simple message for Democratic voters as this race approaches its final days: Don’t let up until the votes are counted and Donald Trump is defeated.
According to The New York Times, “In a memo that will be sent to supporters on Saturday, Jennifer O’Malley Dillon, Mr. Biden’s campaign manager, stressed that polls can be faulty or imprecise — as they were in 2016 — and warned of only narrow advantages in a number of key states.”
“If we learned anything from 2016, it’s that we cannot underestimate Donald Trump or his ability to claw his way back into contention in the final days of a campaign, through whatever smears or underhanded tactics he has at his disposal,” O’Malley Dillon said in the memo.

“We need to campaign like we’re trailing,” she added, noting that the campaign is seeing razor-thin margins in battleground states like Arizona and North Carolina.
The message is a clear attempt by the Biden campaign to make sure their supporters take nothing for granted down the stretch, and that they turn out to vote in large numbers.
This is a smart move by the Biden campaign
It’s certainly possible that the polls – specifically those at the state level – are off again in 2020 in a way that would underestimate Donald Trump’s level of support.
But it’s also almost certainly true that Joe Biden’s support is much stronger than Hillary Clinton’s was four years ago, particularly given the fact that the former vice president is often at or above 50 percent.
Regardless of the polling, however, the Biden campaign is smart to remind its supporters that this race is not over. They may have a lead, but there are still two weeks to go and many of the margins in key states are too close for comfort.

No Democratic voter should rest comfortably until the votes are counted and Donald Trump is officially defeated.
Follow Sean Colarossi on Facebook and Twitter
Sean Colarossi currently resides in Cleveland, Ohio. He earned his Bachelor of Arts degree in Journalism from the University of Massachusetts Amherst and was an organizing fellow for both of President Obama’s presidential campaigns. He also worked with Planned Parenthood as an Affordable Care Act Outreach Organizer in 2014, helping northeast Ohio residents obtain health insurance coverage.