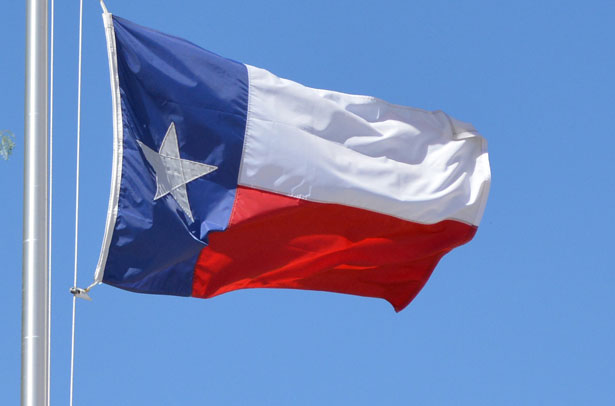 Democrats won a major court decision that stops Republicans in Texans from disenfranchising millions of the state’s voters on a technicality.
According to a statement by the Democratic Congressional Campaign Committee provided to PoliticusUSA:The Democratic Congressional Campaign Committee, Democratic Senatorial Campaign Committee and Texas Democratic Party announced a major victory in their litigation to ensure Texas takes all remaining steps to comply with the National Voter Registration Act.
This ruling, fully implementing simultaneous voter registration, means any online driver’s license renewal or change-of-address will automatically result in the user being registered to vote at their current address. Today’s victory follows Democrats’ previous victory that forced Texas to immediately register three voters based on their online drivers’ license renewals with the Texas Department of Public Safety.

Texas Democratic Party Executive Director Manny Garcia said, “The Texas Democratic Party refused to stand by as Republican leaders continued to disenfranchise voters. That’s why the Texas Democratic Party, DSCC, and DCCC filed this lawsuit forcing the Texas DPS to comply with the National Voter Registration Act — and won. We thank the Texas Civil Rights Project for originally bringing this lawsuit to court. Our state is better off when more Texans participate in our democracy. We are one step closer to having a system that protects every Texan’s right to vote.”
The lawsuit is a result of the combined effort of the House and Senate Democratic campaign committees spending $10 million on voting rights litigation.
“This ruling is a victory over Republican efforts to disenfranchise millions of Texas voters. The court was right to undo hurdles Texas Republicans put in place to block people from being heard in our democracy,” DCCC Chairwoman Cheri Bustos said.
As Trump sues states to try to block votes from being counted, Democrats are striking back and winning victories for the American people.
Republicans can only win if you don’t vote, and Democrats are fighting to stop GOP voter disenfranchisement, so America’s voice will be heard in November.