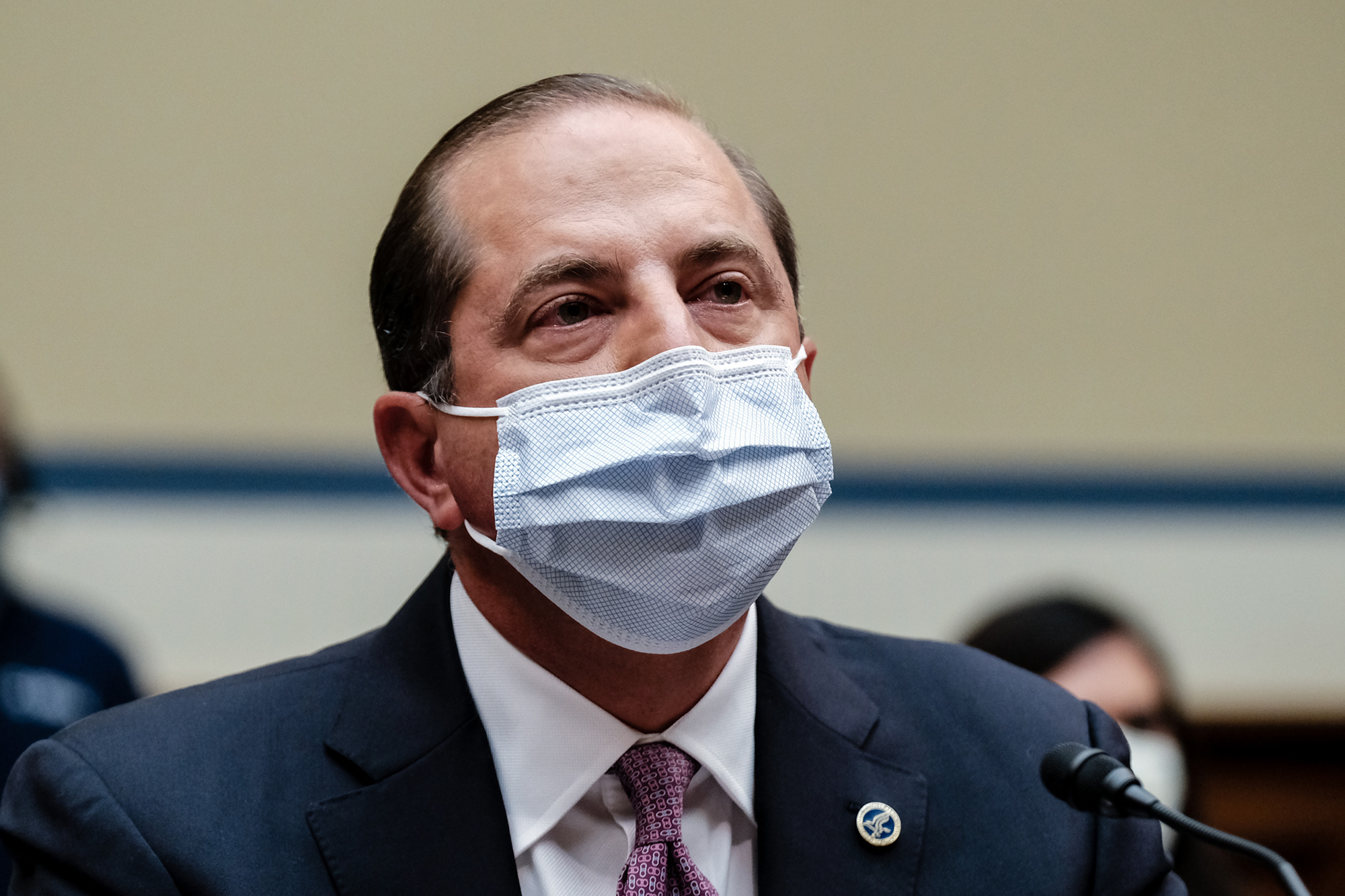 Health and Human Services Secretary Alex Azar on Tuesday said a coronavirus vaccine could be ready to distribute widely to the public by spring.

Azar told NBC’s “Today” show that Pfizer, which announced Monday that it developed a vaccine that proved to be 90 percent effective in late-stage trials, is stepping up production that would allow the delivery of 20 million doses by the end of November.

The vaccine would be used to inoculate the most at risk, nursing home residents, health care workers and first responders, by the end of January.

There should also be “enough for all Americans by the end of March to early April to have general vaccination programs,” Azar said.

Pfizer said Monday that it expects to have 50 million doses of the vaccine in 2020 and up to 1.3 billion doses in 2021 for distribution around the world.

The vaccine requires a person to take two doses.

The coronavirus has killed more than 238,000 Americans and infected 10 million people across the country.