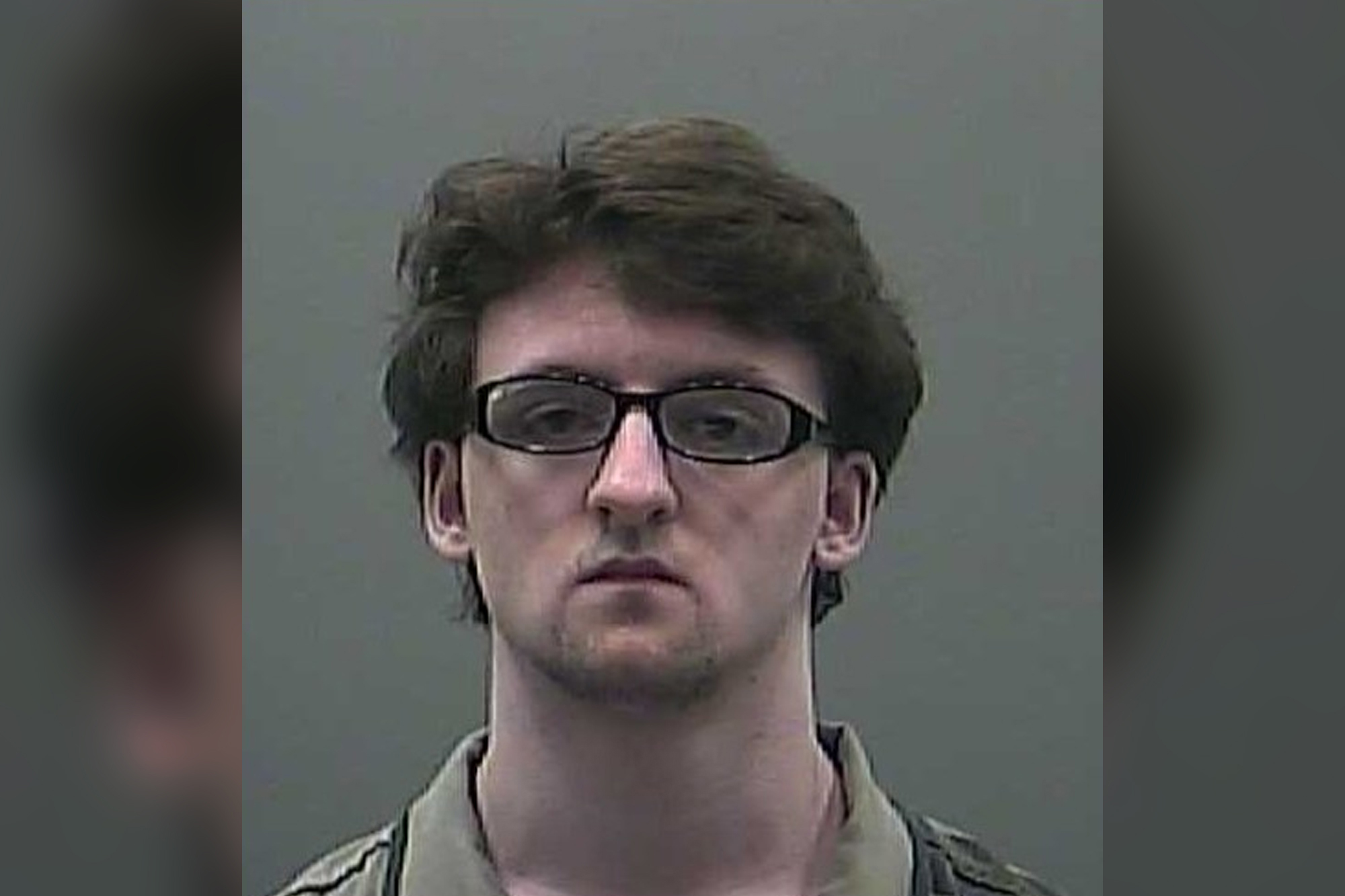 An Alabama teen charged with killing his family — after discovering his mother wasn’t biologically related to him — has shown no remorse while locked up at a juvenile detention center, newly released documents show.

Mason Wayne Sisk, 15, is facing capital murder charges in the September 2019 shooting massacre of his father, stepmother and three younger siblings in Elkmont.

The teen, who has been charged as an adult, was 14 at the time of the slayings, which have seemingly not affected him, according to court documents obtained by WAAY.

“Mason does not seem bothered by the fact he’s accused of murdering his family,” his juvenile probation officer wrote in a report released Tuesday. “He has not shown any sign of remorse. While in detention, he has not talked about his family at all.”

But Sisk — whose cousin believes the slayings were sparked by the revelation that his mother wasn’t biologically related to him — had been getting along with other detainees at the Tennessee Valley Juvenile Detention Center in Tuscumbia, according to his probation officer.

“While in detention, Mason follows directions, does his schoolwork and interacts well with others,” the report reads.

Mary Sisk worked as a special education teacher at Mountain Gap Elementary in Huntsville, according to the station.

“She went above and beyond what was called for a teacher,” said Evon Miller, whose granddaughter was Sisk’s student. “If my granddaughter needed anything she was there. My granddaughter has really excelled in her school work because of her.”

Mason Sisk has, however, had two disciplinary infractions and got several warnings while at the juvenile lockup, primarily for talking without permission, WAAY reported.

Tags:accused, Alabama, killing, remorse, shows
We use cookies on our website to give you the most relevant experience by remembering your preferences and repeat visits. By clicking “Accept All”, you consent to the use of ALL the cookies. However, you may visit "Cookie Settings" to provide a controlled consent.
Cookie SettingsAccept All
Manage consent