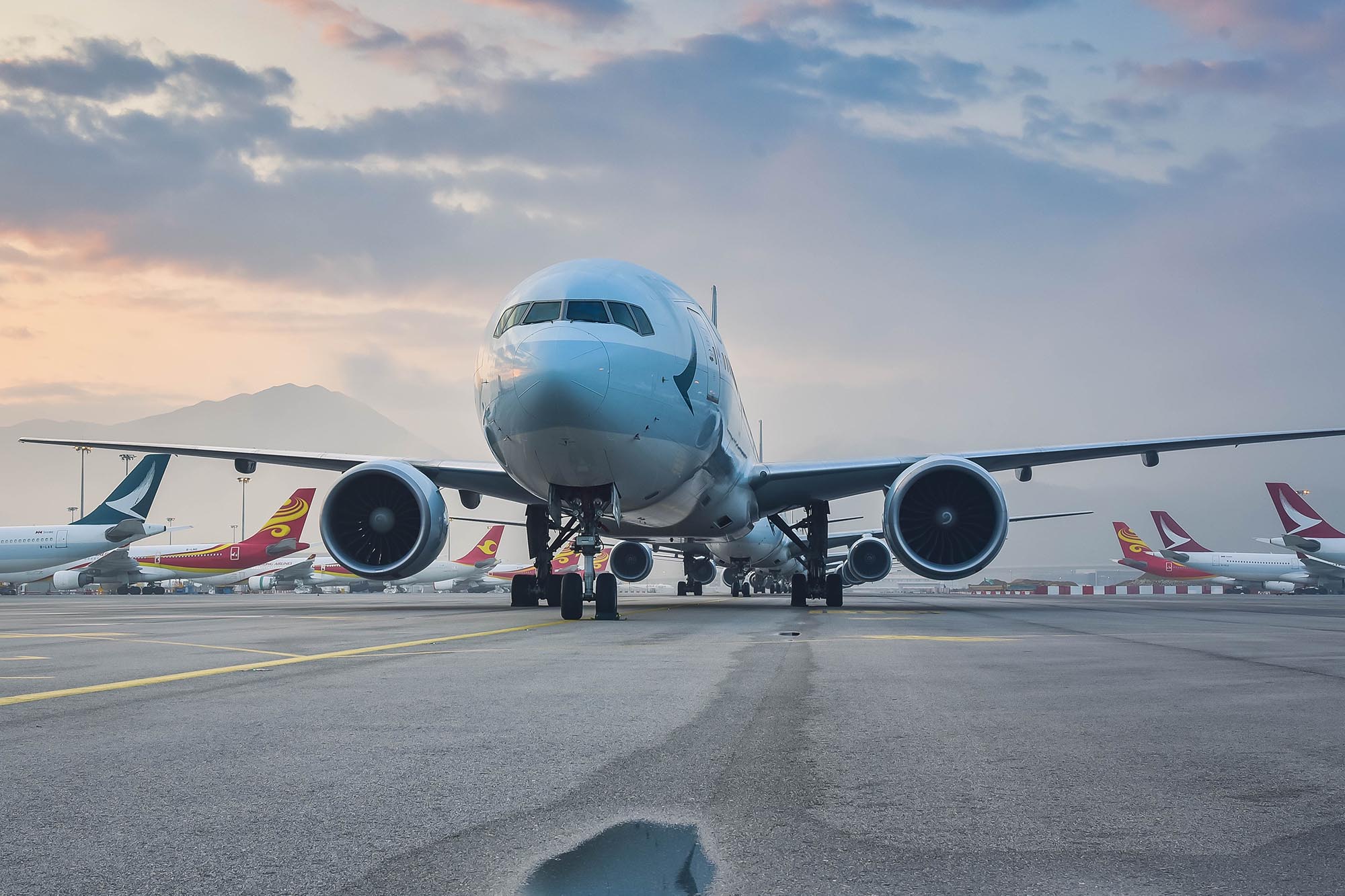 A boozed-up woman stripped off her pants on a flight to Texas and took a swing at a flight attendant — forcing the plane to be diverted to Alabama, reports and a witness said.

Sierra Nicole McClinton, 25, was drunken and and first threw up on herself aboard the Houston-bound CommutAir flight from Jacksonville, Fla., on Thursday — prompting her to take off her pants, according to Fox News and an Instagram posting by a man who said he was aboard the flight.

McClinton of Universal City, Texas, then got into an altercation with another female passenger, reports said.

A flight attendant intervened to try to calm down McClinton, but the woman took a swing at her, according to the witness and reports.

McClinton’s alleged antics forced the plane to land early in Mobile, Ala. — where she got off in nothing but a t-shirt and underwear.

She appeared intoxicated and allegedly yelled obscenities as she refused to listen to officers’ commands, Fox reported.

In a statement to Fox News, a rep for CommutAir said Flt. No. 4332, “operating as United Express from Jacksonville to Houston, diverted to Mobile when a passenger became disruptive. The aircraft landed safely in Mobile where law-enforcement officials met the aircraft at the gate. The flight continued on to Houston shortly after.”

Tags:early, forces, plane, undies, woman
We use cookies on our website to give you the most relevant experience by remembering your preferences and repeat visits. By clicking “Accept All”, you consent to the use of ALL the cookies. However, you may visit "Cookie Settings" to provide a controlled consent.
Cookie SettingsAccept All
Manage consent