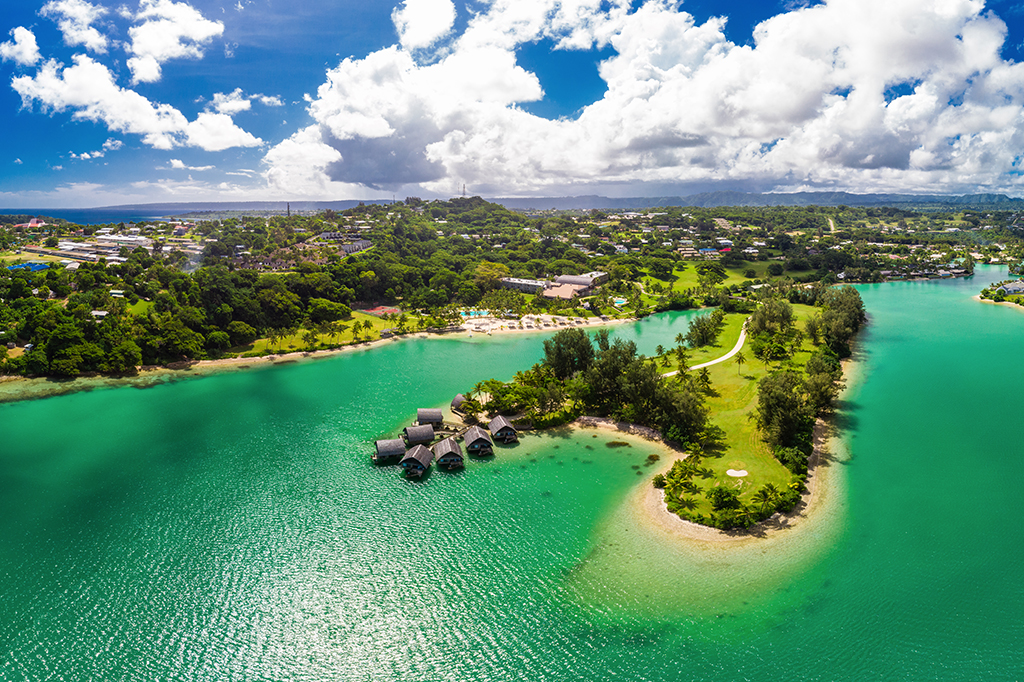 Vanuatu has recorded its first case of the coronavirus after a citizen who had been repatriated from the United States tested positive while in quarantine.

The Pacific nation had been among the last few countries to have avoided the virus altogether.

Health authorities say the 23-year-old man was asymptomatic when he returned on Nov. 4 and his infection was confirmed Tuesday after routine day 5 testing.

Authorities say they plan to keep everyone from the same flight in quarantine and to trace the man’s close contacts but don’t need to impose any broader measures in the nation of 300,000 people.

Tags:after, covid, records, returns, vanuatu
We use cookies on our website to give you the most relevant experience by remembering your preferences and repeat visits. By clicking “Accept All”, you consent to the use of ALL the cookies. However, you may visit "Cookie Settings" to provide a controlled consent.
Cookie SettingsAccept All
Manage consent