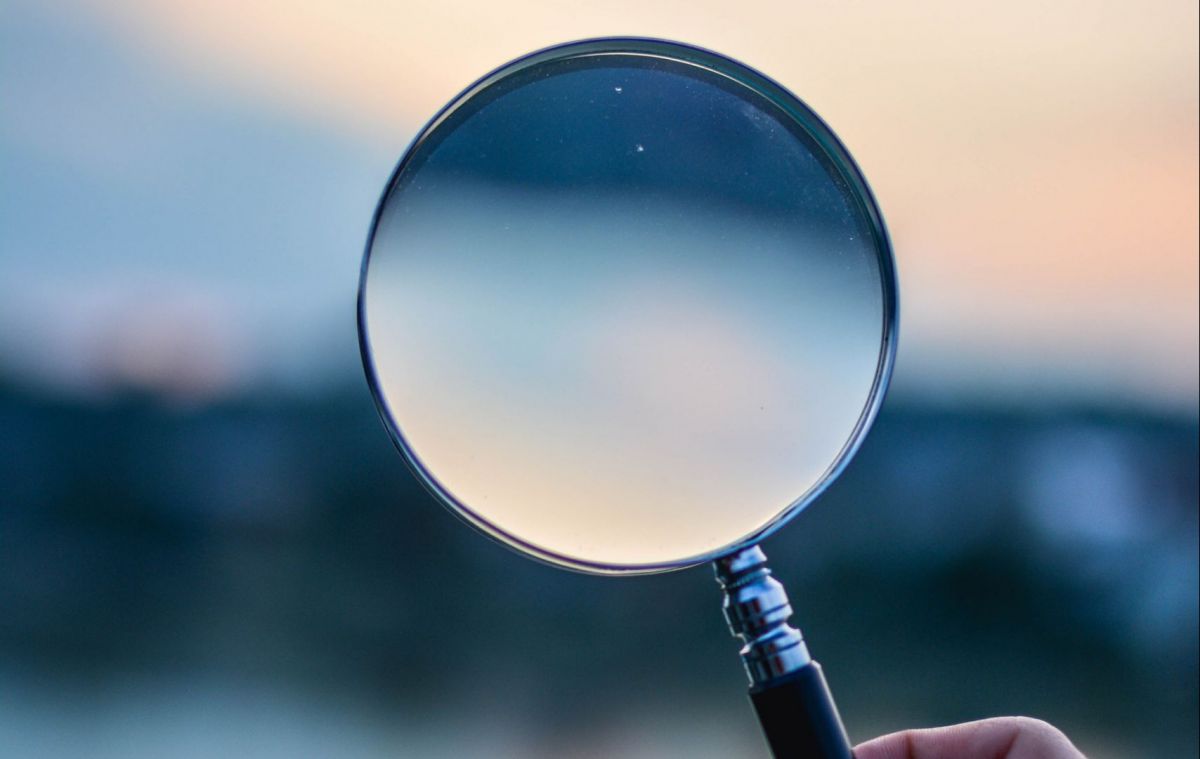 Student debt ties up millions of borrowers and ultimately prevents them from putting their money into the economy. Cancellation of this debt, the Roosevelt Institute argues, would give borrowers a financial boost and immediately open up doors; it would increase their yearly pay, which in turn would enable them to pay off other debts and make new investments. Notably, as 90% of Black students take out loans, cancellation would also significantly increase Black wealth.
The institute’s recent report points out that freeing up millions of borrowers would also significantly bolster the macroeconomy. Assuming that consumption levels would rise, the authors of the report estimate that this new economic activity would reduce the unemployment rate by at least 0.22% over the next ten years.
The Brennan Center
The Redistricting Landscape, 2021-2022
According to the Brennan Center’s Michael Li, this redistricting cycle will be “the most challenging in recent history.” In this comprehensive report, he examines the forces — political, legal and demographic — that will shape the new district maps. According to Li, the redistricting process could produce fairer maps that adequately represent voters, but in many states, the new maps will likely be racially discriminatory. This has happened before. In the 2011 cycle, gerrymandering significantly altered the maps of key red states, ultimately diluting the power of black voters.

Since the last cycle, the legal landscape has been dramatically reshaped by two Supreme Court rulings. Shelby County v. Holder gutted a core section of the Voting Rights Act and Rusho v. Common Cause hobbled the power of the federal courts to challenge gerrymandering. Li notes that the process this year is particularly complex because of the pandemic, as it delayed the collection of the census data needed to draw the districts. However, he argues that even without Covid-19, this cycle is shaping up to produce representationally uneven maps. This is because every state is essentially operating from a different rulebook. While several states have made moves (either through reforms or elections) towards eliminating single-party control of redistricting, others, such as Texas and Florida, still allow it. As Section 5 of the Voting Rights Act has been invalidated, these high risk states can now make changes without having to prove that their new redistricting maps are fair.

Economic Policy Institute
Why the US Needs a $15 Minimum Wage
In this fact sheet, the Economic Policy Institute unequivocally condemns the current federal minimum wage. After establishing that a meager $7.25 is not sufficient to live off of, EPI endorses the push to gradually raise the wage to $15 by 2025. This increase, they argue, would not only lift millions out of poverty, it would also narrow a racial and gender pay gap that has widened to a chasm.
Black workers and workers of color bear the brunt of our broken labor system, making up a disproportionate share of dangerously underpaid minimum wage workers. As EPI points out, raising wages could be the difference between grinding poverty and stable living conditions; they estimate that a hike to $15 per hour would increase the earnings of 32 million people nationwide, giving year round workers an extra $3,300 a year. Of those affected, around 57% are Black and Latino, with one in four of those being female.
EPI argues that this increase is essential to repairing our economy post-pandemic. Bolstering the incomes of millions of people will counter the drop in consumption rates. But perhaps even more importantly, it will “tilt the playing field back toward workers who have dangerous jobs and little bargaining power during the pandemic.”
Project on Government Oversight
The Baker’s Dozen: 13 Policy Areas Critical to an Effective, Ethical, and Accountable Government
With each new Congress, the Project on Government Oversight (POGO) publishes a to-do list of policy recommendations. Every edition focuses on POGO’s founding principles: a stronger democracy that spurns corruption and encourages more efficient use of government resources. Given the violent transition of executive power and the weakening public trust in our officials, this year’s report takes a more focused approach, honing in on equitable accountability that can be enacted immediately.
The report highlights the corrosive effects of a mismatched governmental response to recent protests. First, we saw state-sanctioned violence against the peaceful demonstrations for racial justice last summer, then we bore witness to governmental leniency — even praise — for the white mob that attacked the Capitol on January 6, 2021. From this follows a set of 13 substantial nonpartisan recommendations like enhanced protections for government whistleblowers and a series of executive actions that would allow President Biden to move quickly on these issues. Collectively, the POGO Baker’s Dozen would improve government transparency, accountability and ethical standards.
Community Change
A New Deal for Housing Justice
The Community Change platform from a coalition of grassroots leaders focuses on housing as a human right, calling for “a transformative federal housing agenda that not only reasserts the federal role in housing, but also fundamentally reframes and reimagines that role to be centered on racial equity, increasing opportunity, and guaranteeing homes for all.” Guided by a team of civic leaders and based in stakeholder research, the report puts forward suggestions for how housing can serve as the solution to the multifaceted crises facing the nation. For one, that means augmenting housing resiliency in the face of a changing climate and worsening natural disasters. It also means guaranteeing housing stability as communities recover from joint economic and public health disasters.
The report focuses as much on methods as outcomes, emphasizing the critical role that local leaders should play in designing and implementing a federal housing strategy. The seven concrete recommendations in the report — which authors hope can be implemented in large part within the first 200 days of President Biden’s administration — come from over 100 stakeholder interviews and an assemblage of more than 400 ideas from grassroots leaders and advocates.