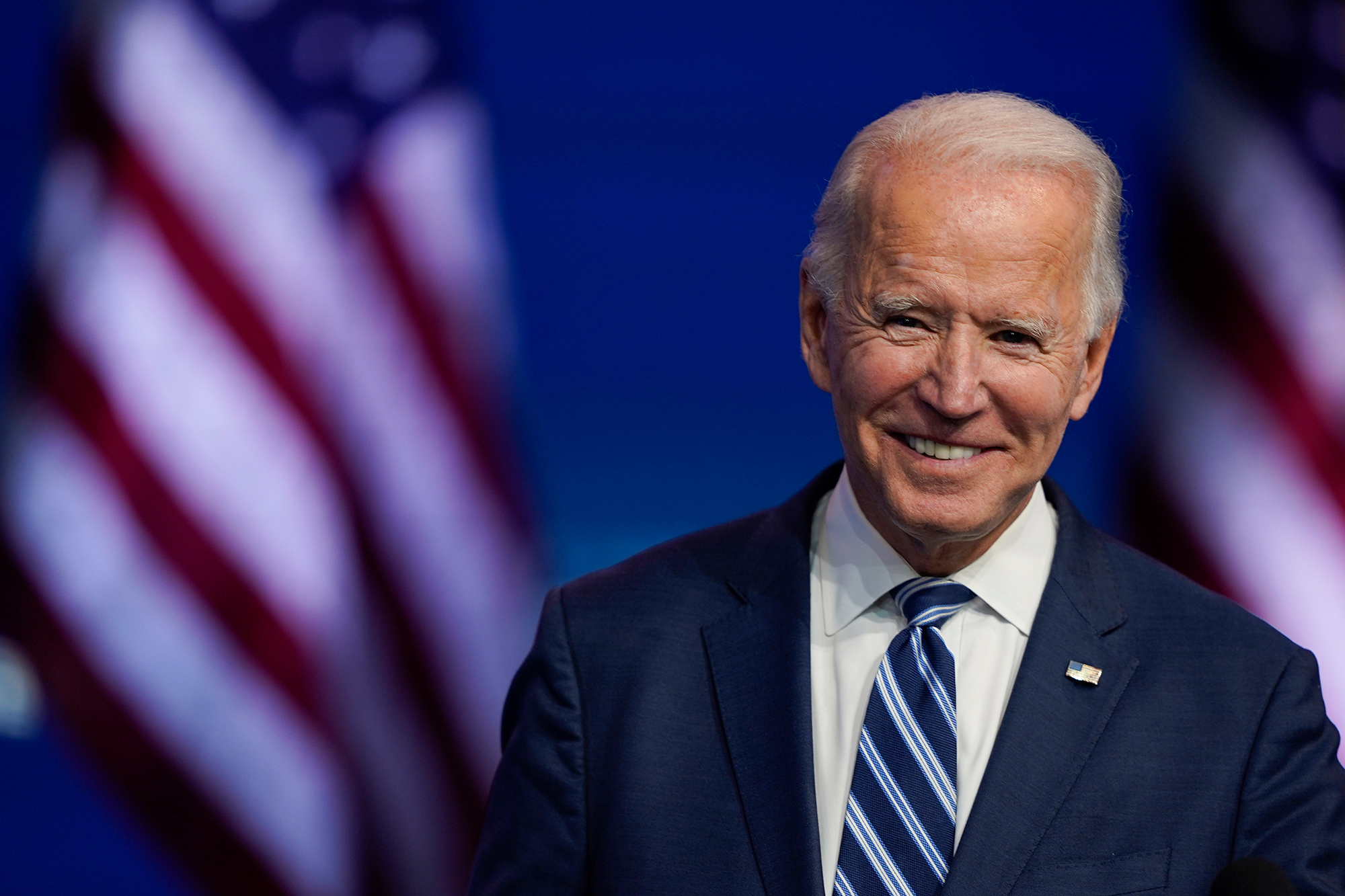 Twitter announced it will hand the @POTUS account over to President-elect Biden on Inauguration Day — even if President Trump refuses to concede.

“As we did for the presidential transition in 2017, this process is being done in close consultation with the National Archives and Records Administration,” the spokesman added.

Other government accounts such as @VP, @FLOTUS, @whitehouse will also be handed over to the Biden administration.

The existing tweets from the Trump administration will be archived by the NARA.

Tags:account, apotus, biden, inauguration, transfer, twitter
We use cookies on our website to give you the most relevant experience by remembering your preferences and repeat visits. By clicking “Accept All”, you consent to the use of ALL the cookies. However, you may visit "Cookie Settings" to provide a controlled consent.
Cookie SettingsAccept All
Manage consent