Homeamerican black politicsTwitter made itself the New York Post’s editor 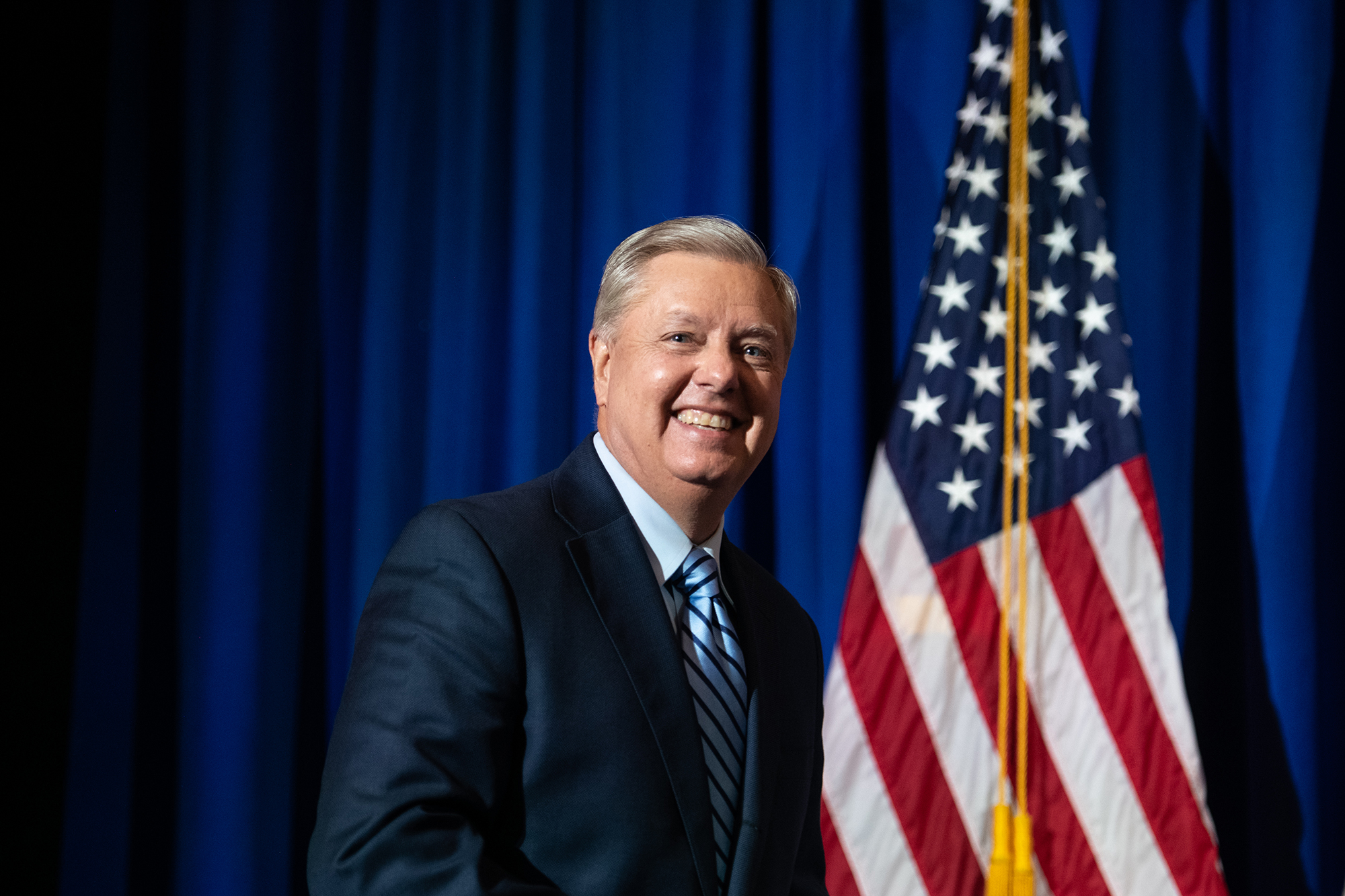 Senate Judiciary Committee Chairman Lindsey Graham on Tuesday said Twitter made itself editor of the New York Post when it censored articles that implicated President-elect Joe Biden in his son Hunter Biden’s business deals in China and Ukraine.

Graham (R-SC) said the censorship spurred his support for rolling back Section 230 of the Communications Decency Act, a foundational internet liability shield for sites like Twitter that host third-party content.

“What I want to try to find out is, if you’re not a newspaper at Twitter or Facebook, then why do you have editorial control over the New York Post?” Graham said during opening remarks at a committee hearing with Twitter CEO Jack Dorsey and Facebook CEO Mark Zuckerberg.

“They decided, and maybe for a good reason, I don’t know, that the New York Post articles about Hunter Biden needed to be flagged, excluded from distribution or made hard to find. That to me seems like you’re the ultimate editor,” Graham continued.

“The editorial decision at the New York Post to run the story was overwritten by Twitter and Facebook in different fashions to prevent its dissemination. Now if that’s not making an editorial decision, I don’t know what would be.”

Supporters of reforming Section 230 say tech giants should lose protections if they operate as a publisher rather than as a neutral platform.

Twitter and Facebook censored The Post’s reporting last month on a Hunter Biden laptop implicating his father, then the Democratic presidential nominee, in business deals in China and Ukraine.

A different 2015 email published by The Post indicates Hunter Biden facilitated a meeting between then-Vice President Biden and Vadym Pozharskyi, an executive at Ukrainian gas firm Burisma, despite Joe Biden’s statement last year that “I have never spoken to my son about his overseas business dealings.”

Twitter initially banned users from distributing The Post’s article on Hunter Biden, claiming without evidence that the materials were hacked. A Delaware computer repairman said the hard drive was legally abandoned by Hunter Biden when he failed to pick it up within 90 days.

Facebook also said last month it was taking action to reduce distribution of the initial Post article on Hunter Biden so it could be “fact-checked.”

Tags:editor:, itself, twitter
We use cookies on our website to give you the most relevant experience by remembering your preferences and repeat visits. By clicking “Accept All”, you consent to the use of ALL the cookies. However, you may visit "Cookie Settings" to provide a controlled consent.
Cookie SettingsAccept All
Manage consent