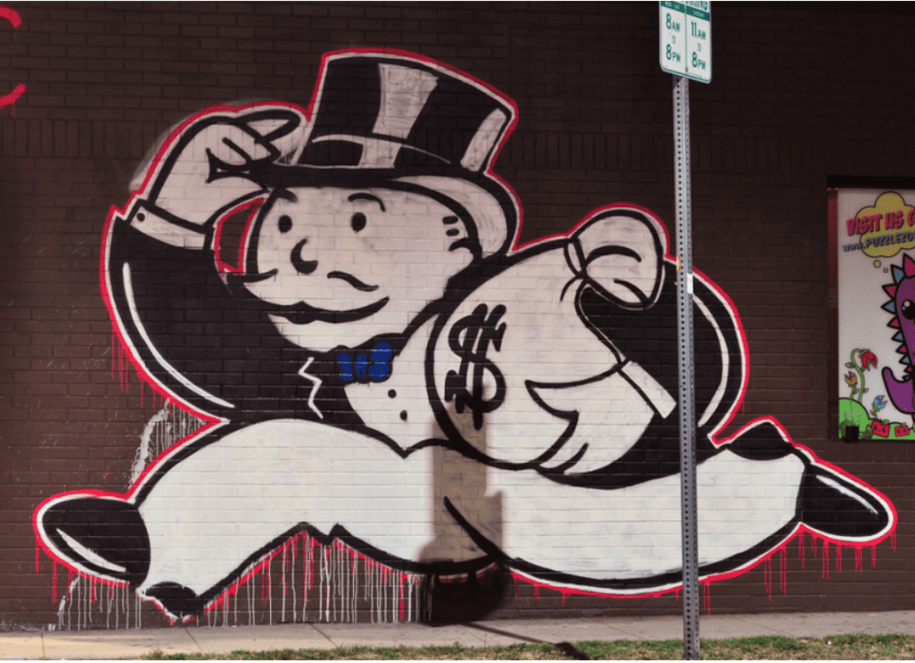 All of the relief for working families contained in President Biden’s proposed $1.9 trillion pandemic rescue package, which includes $1,400 in direct payments to individuals, $400-a-week supplements to unemployment benefits, and an expanded child tax credit. (See table below)
A stimulus check of more than $3,400 for every one of the roughly 331 million people in the United States. A family of four would receive over $13,000. Republicans in Congress resisted sending families stimulus checks most of last year, claiming we couldn’t afford them.

[…] Tax reform that ensures the wealthy pay their fair share—the principle the Biden tax plan is built on—would transform a good chunk of those huge billionaire gains into public revenue to help heal a hurting nation. But getting at that big boost in billionaire fortunes is not as simple as raising tax rates: tax rules let the rich delay, diminish and even ultimately avoid any tax on the growth in their wealth. What’s needed is structural change to how wealth is taxed.

The most direct approach is an annual wealth tax on the biggest fortunes, proposed by Senators Elizabeth Warren and Bernie Sanders, among others. Another option is the annual taxation of investment gains on stocks and other tradable assets, an idea advanced by the new Senate Finance Committee chair, Ron Wyden. Even under the current discounted tax rates for investment income, if Wyden’s plan had been in effect in 2020, America’s billionaires would be paying hundreds of billions of dollars in extra taxes this spring thanks to their gargantuan pandemic profits last year.

The Weekly Planet: Why Biden is Buying 645,000 New Cars, by Robinson Meyer. The president’s most interesting climate proposal yet hasn’t appeared in an executive order.

McConnell: It Was Too Soon to Impeach Trump, Now It’s Too Late, by Jonathan Chait. And there was a perfect moment but they were on vacation.

The Rise of One of the First Video Game Workers Unions, by Sarah Jaffe. What began as a Facebook group, and then a chat on Discord, soon became a massive campaign to remedy grueling working conditions across the industry.

Some Republicans in Congress seem confused about what “unity” means. They seem to think that if you don’t give them what they want, you’re not for unity. ⁰That’s not unity, that’s my way or the highway. We’re in a crisis and Americans need help.   Let’s unite around that.— Adam Schiff (@RepAdamSchiff) January 27, 2021

“The same rule of self-destructive financial calculation governs every walk of life. We destroy the beauty of the countryside because the un-appropriated splendors of nature have no economic value. We are capable of shutting off the sun and the stars because they do not pay a dividend.”
~~ John Maynard Keynes, “National Self-Sufficiency,” 1933

On this date at Daily Kos in 2020—John Bolton: Trump explicitly said Ukraine aid freeze was tied to investigations into Democrats:

Former national security adviser John Bolton has refused House demands that he testify on the events surrounding the freezing of military aid to Ukraine and the efforts by Donald Trump’s allies and administration officials to pressure the Ukrainian government into announcing an investigation into potential Trump election opponent Joe Biden. Bolton is instead writing a book on his tenure.

In the now-circulating manuscript for that unreleased book, reports The New York Times, Bolton writes that Donald Trump personally told him he would continue to freeze the nearly $400 million in aid until Ukrainian officials aided his desired investigations into “Democrats” and “the Bidens.”

Bolton’s manuscript alleges direct involvement in the scheme to falsely smear and remove U.S. Ambassador to Ukraine Marie Yovanovitch by Secretary of State Mike Pompeo and acting White House chief of staff Mick Mulvaney, reports The Times, and Pompeo both knew the claims to be false and suspected Giuliani was “acting on behalf of other clients.” Bolton also says he personally spoke with Trump Attorney General William Barr to inform Barr that Trump had identified him as part of Rudy Giuliani’s efforts on his now-infamous call with Ukrainian President Volodymyr Zelensky: Barr’s office had previously denied that he knew about that call until much later.

Monday through Friday you can catch the Kagro in the Morning Show 9 AM ET by dropping in here, or you can download the Stitcher app (found in the app stores or at Stitcher.com), and find a live stream there, by searching for “Netroots Radio.”