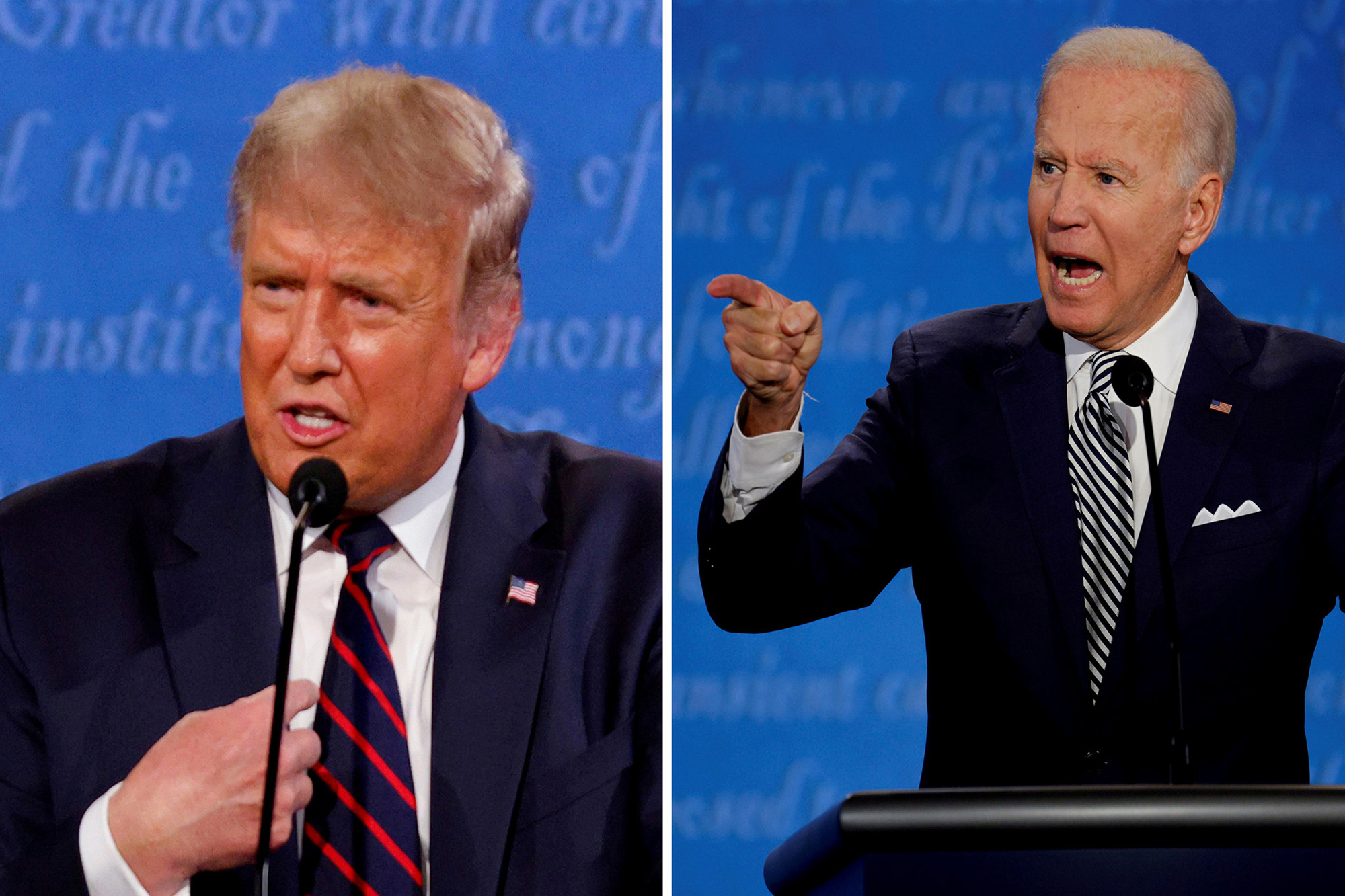 President Trump on Sunday tweeted that President-elect Joe Biden had “won” the 2020 race for the White House — before backtracking, saying that he concedes “nothing.”

“He won because the Election was Rigged,” Trump wrote on Twitter.

But around an hour later, Trump clarified that he’s not giving up his fight to challenge the election results.

“He only won in the eyes of the FAKE NEWS MEDIA,” he tweeted.

“I concede NOTHING! We have a long way to go. This was a RIGGED ELECTION!”

Trump, in his initial tweet, rattled off a series of reasons why he claimed the victory was handed to the Democratic presidential candidate.

“NO VOTE WATCHERS OR OBSERVERS allowed, vote tabulated by a Radical Left privately owned company, Dominion, with a bad reputation & bum equipment that couldn’t even qualify for Texas (which I won by a lot!), the Fake & Silent Media, & more!” he continued.

Trump had previously accused the company, Dominion Voting — which supplies voting machines throughout the US — of deleting 2.7 million votes for him across the country and changing 221,000 votes cast in Pennsylvania for him to favor Biden.

The company said in a statement that it “denies claims about any vote switching or alleged software issues with our voting systems.”

Tags:because, biden, election, rigged, trump, tweets
We use cookies on our website to give you the most relevant experience by remembering your preferences and repeat visits. By clicking “Accept All”, you consent to the use of ALL the cookies. However, you may visit "Cookie Settings" to provide a controlled consent.
Cookie SettingsAccept All
Manage consent