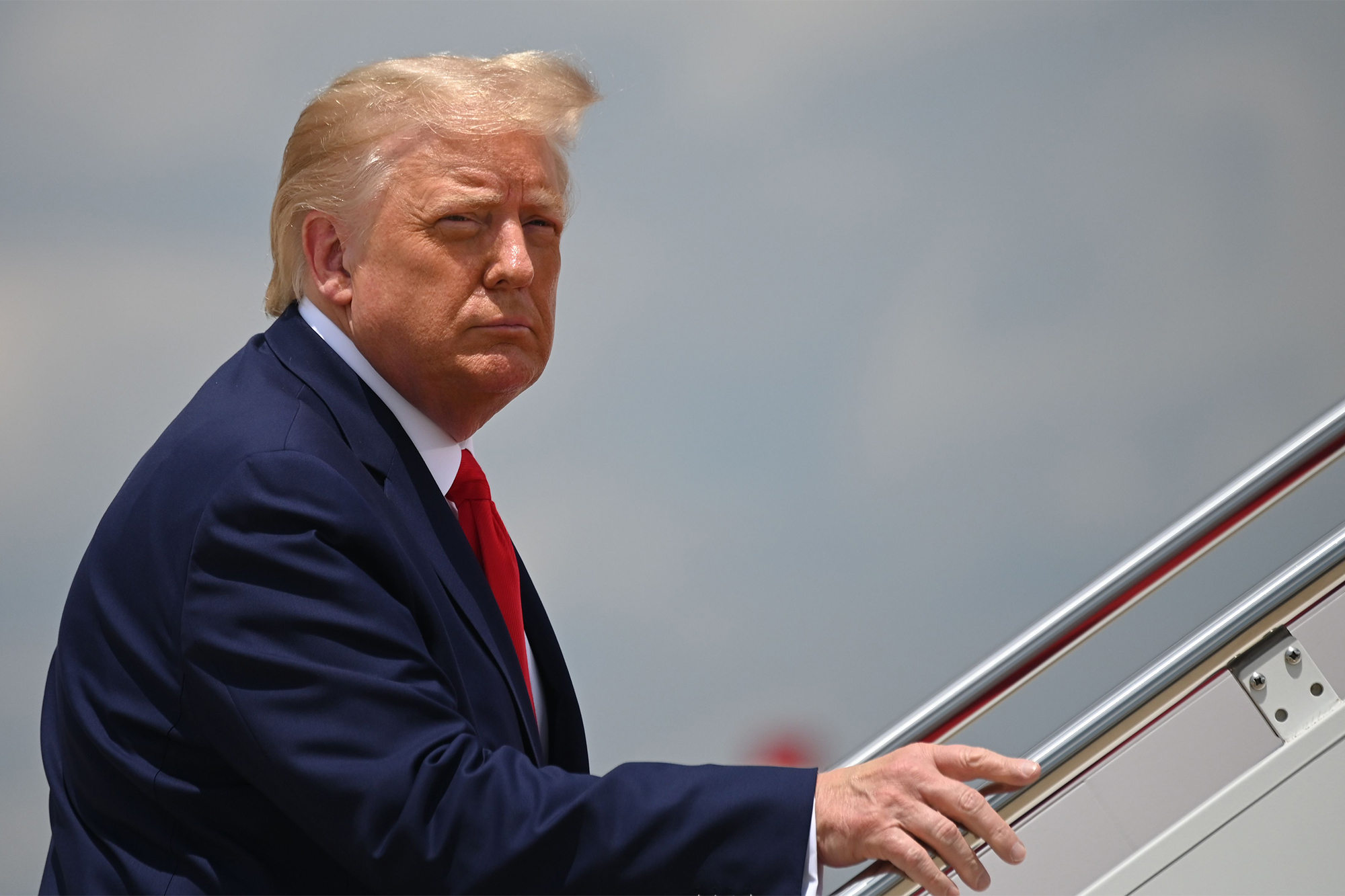 President Trump may be the incumbent — but he’s still portraying himself as the ultimate outsider as he runs for reelection.
A two-minute, fan-made video clip that Trump posted to his Twitter feed Saturday revolves around quotes from his 2017 inaugural address, including his vow to start “transferring power from Washington, D.C., and giving it back to you, the people.”
The video, keyed to the soundtrack of Linkin Park’s apocalyptic rap-rock song “In the End,” paints Democratic Party nominee Joe Biden as a member of the Washington elite.
It culminates with images of Attorney General William Barr — juxtaposed with another shot of Biden — as the music crescendos.
Trump accused the former vice president of having “spied on my campaign” in a July 9 tweet. A Department of Justice investigation into the origins of the FBI’s Trump-Russia collusion probe is ongoing.

Tags:incumbent, outsider, plays, trump, twitter, video
We use cookies on our website to give you the most relevant experience by remembering your preferences and repeat visits. By clicking “Accept All”, you consent to the use of ALL the cookies. However, you may visit "Cookie Settings" to provide a controlled consent.
Cookie SettingsAccept All
Manage consent