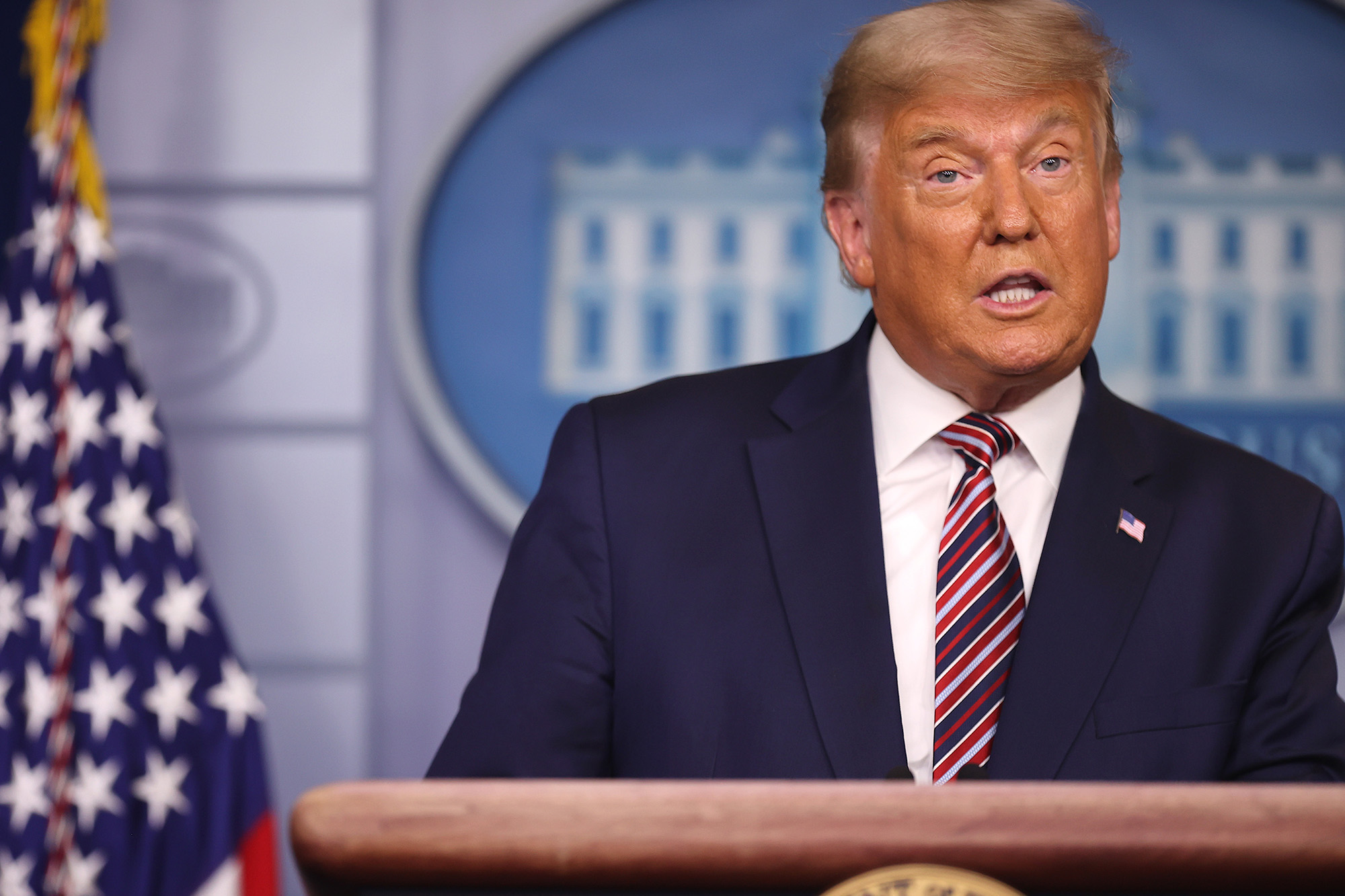 President Trump on Monday suggested, without providing evidence, that the Food and Drug Administration and the Democratic Party conspired together to delay the release of a coronavirus vaccine until after the 2020 presidential election.

Trump made the claim in a tweet Monday evening, hours after the Pfizer drug company announced an initial analysis of their COVID-19 vaccine showed it to be 90 percent effective.

“The @US_FDA and the Democrats didn’t want to have me get a Vaccine WIN, prior to the election, so instead it came out five days later – As I’ve said all along!” Trump wrote.

Since his loss to Joe Biden in the 2020 election, which was called on Saturday, Trump has repeatedly claimed he was cheated out of victory by Democrats who created a widespread voting fraud campaign. Trump has provided no evidence to back up his claims.

Prior to the election, Trump said on a number of occasions that a coronavirus vaccine was in the works and would be available to the American people “very soon,” but did not provide a timeline for when it would happen.

The Pfizer vaccine, which was announced the same day the US surpassed 10 million cases of COVID-19, may begin to be administered to the population as soon as later this month, Dr. Anthony Fauci said in a television appearance Monday.

“You have to go through the hoops of making sure all of the Is are dotted and the Ts are crossed about the safety and the regulatory aspects of it, but we would be giving vaccine to people very likely before the end of this year. That is good news,” he said.

Fauci added that another vaccine by another drug company could likely also be made available soon.

Tags:claims, coronavirus, delayed, democrats, trump, vaccine
We use cookies on our website to give you the most relevant experience by remembering your preferences and repeat visits. By clicking “Accept All”, you consent to the use of ALL the cookies. However, you may visit "Cookie Settings" to provide a controlled consent.
Cookie SettingsAccept All
Manage consent