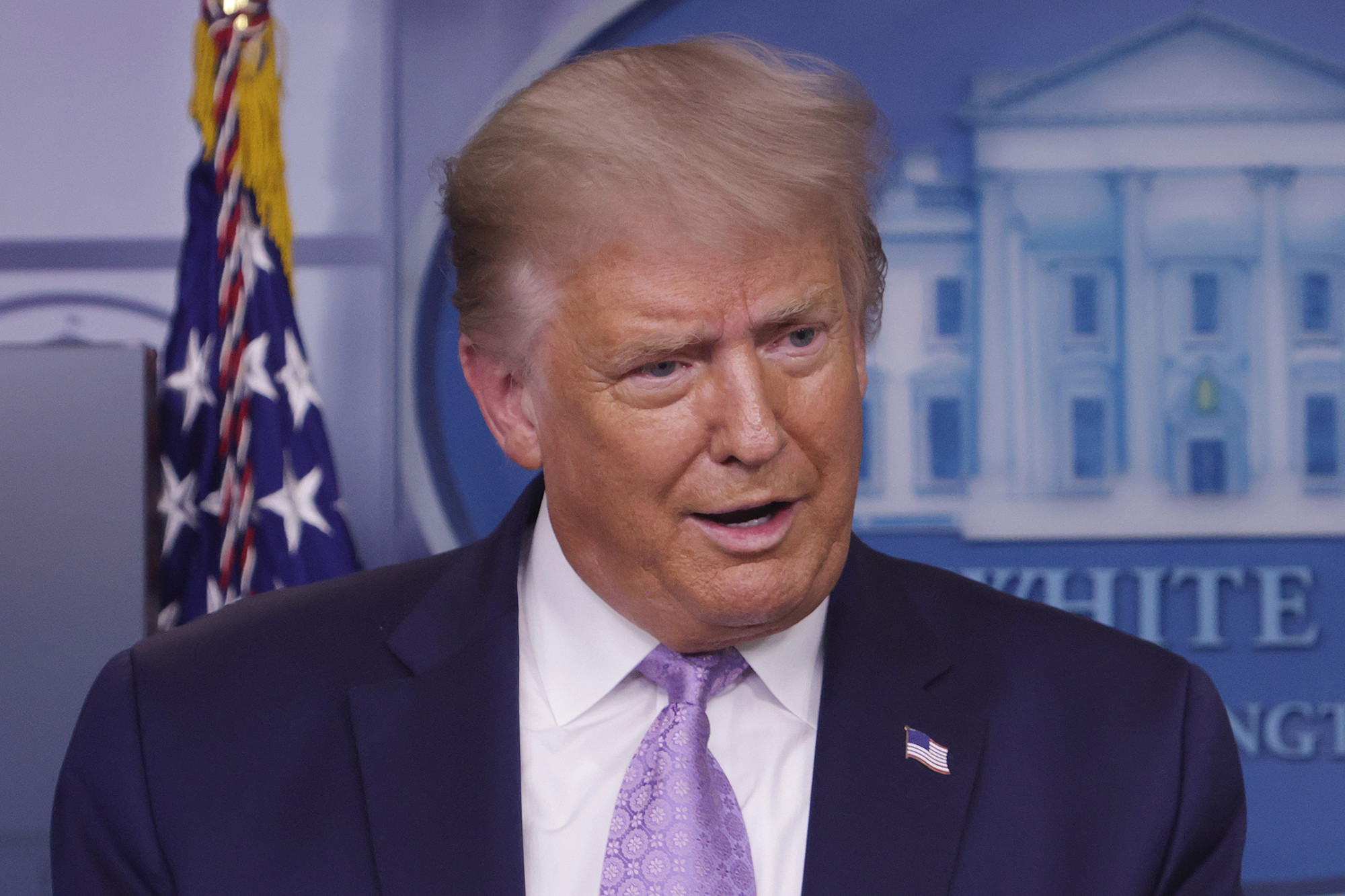 President Trump’s re-election campaign and the Republican National Committee are suing the state of Nevada over a new bill that creates mass mail-in voting in the state.
The lawsuit against Nevada Secretary of State Barbara Cegavske centers on a bill passed on Sunday, which mandates that every registered voter receive a mail-in ballot and reduces the number of in-person polling places amid the coronavirus pandemic.
But Republican officials and the president’s lawyers say mail-in ballots are ripe for corruption and would overwhelm state officials — delaying the results of the November presidential election.
Trump in a tweet Monday called it an “illegal late night coup.”
“Democrats know President Trump is gaining ground in Nevada, so they fully and fundamentally overhauled Nevada’s election laws in a rushed 72-hour attempt to rig the election,” Trump 2020 senior legal adviser Jenna Ellis said in a statement.
“This unconstitutional legislation implements the exact universal vote-by-mail system President Trump has been warning against for months, making it nearly impossible for every Nevada voter’s ballot to count,” she continued.

RNC chairwoman Ronna McDaniel also accused Democrats in the state of trying to “rig” the election.
“They overturned a bipartisan ballot harvesting ban to allow strangers to pick up a ballot for anyone, including the most vulnerable to COVID-19, and have thrown out many important safeguards,” she said.
While five states currently conduct all elections entirely by mail — Colorado, Hawaii, Oregon, Washington and Utah — Nevada’s decision to switch to mail-in voting months before the presidential election has raised concerns about how efficiently they could make the switch.
Trump has repeatedly railed against mail-in ballots which he said could be “harvested.”
Nevada will be an important battleground state in November, with Hillary Clinton triumphing over Trump by just 27,000 votes in the state in 2016.
Reporting by the Las Vegas Review-Journal during the state’s first all-mail primary election in May documented how ballots piled up outside apartment buildings or were sent to the wrong addresses.