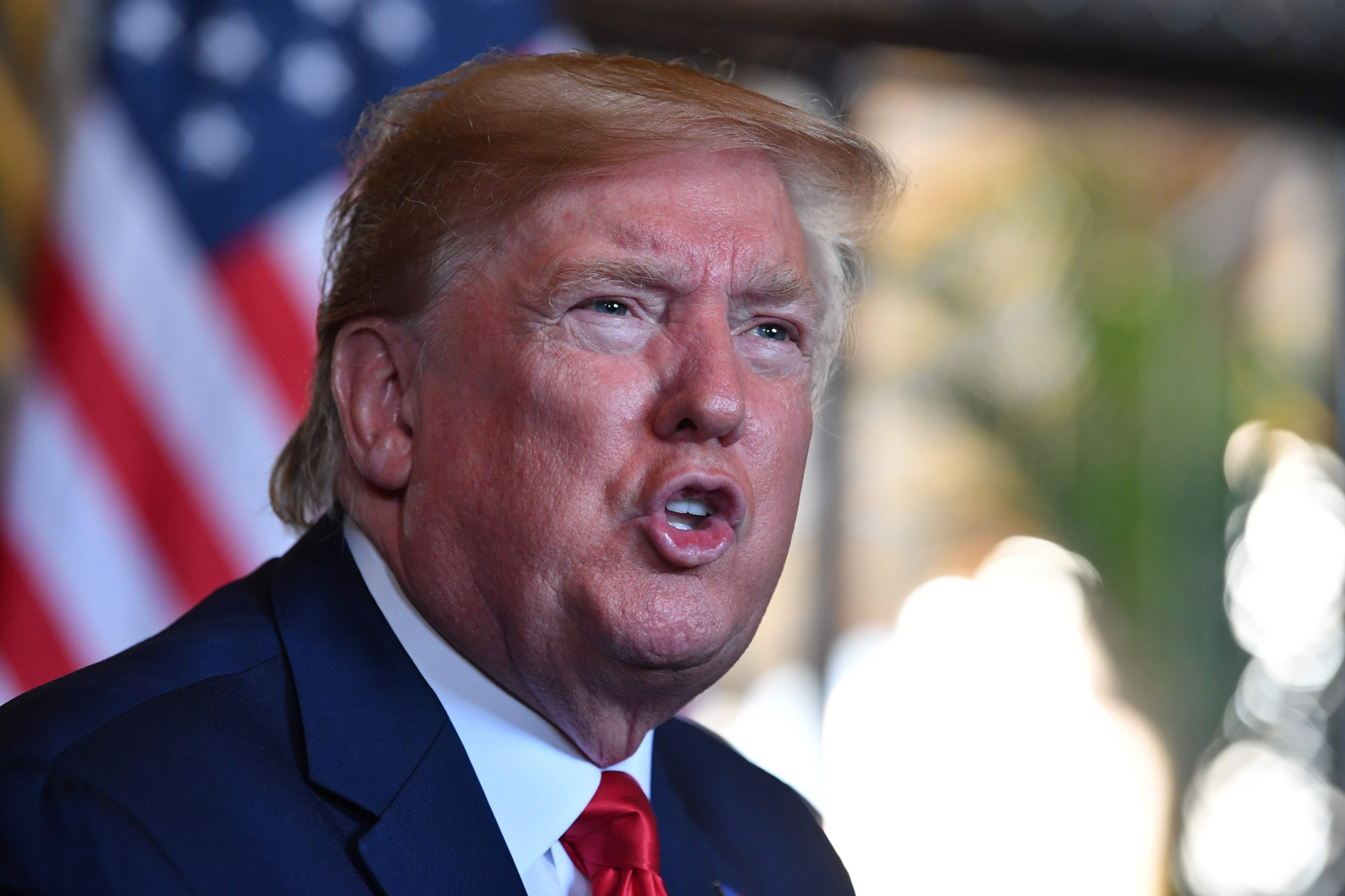 One of President Trump’s campaign lawyers in Pennsylvania was placed under official protection following threats against her, according to court papers filed Wednesday evening.

Philadelphia lawyer Linda Kerns “has been the subject of threats of harm, to the point at which the involvement of police and US Marshals has been necessary to provide for her safety,” the filing says.

The stunning revelation came two days after Kerns, a solo practitioner, sought sanctions against a lawyer from the firm representing Pennsylvania Secretary of State Kathy Boockvar for leaving her an “abusive voicemail” on Saturday night.

Kerns also said in court papers Monday that she’d “been subjected to continuous harassment in the form of abusive emails, phone calls, physical and economic threats, and even accusations of treason — all for representing the President of the United States’ campaign in this litigation.”

Later Monday, Kerns sought permission to quit the case, in which Trump’s campaign is challenging his projected loss to Joe Biden in the crucial Keystone State.

The move came after Williamsport, Penn., federal Judge Matthew Brann on Friday allowed the firm of Porter, Wright, Morris & Arthur to withdraw from the case after it came under attack by the anti-Trump group The Lincoln Project.