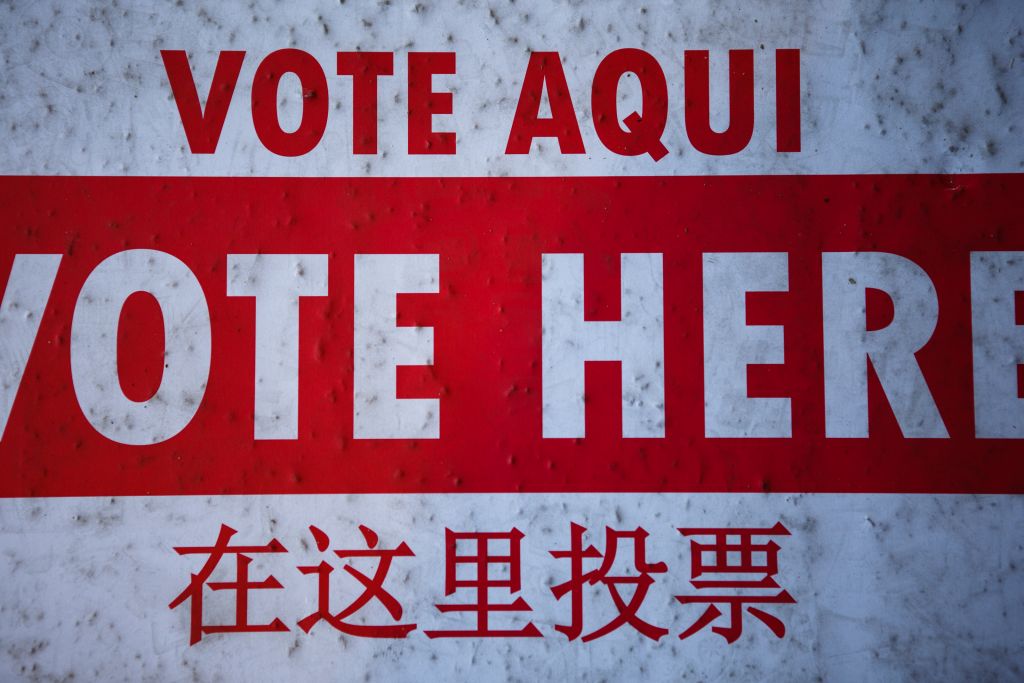 Moyers on Democracy has been keeping an eye on what may well be the biggest threat to democracy – gerrymandering. The process of redrawing voting districts is the most effective way of suppressing fair voting — and it is under the radar. The Brennan Center released a report in February 2021,  detailing down to map level, new challenges facing American’s voting rights. In April 2020, Bill talked with reporter David Daley about gerrymandering and his film Slay the Dragon.

Under the best of circumstances, the redrawing of legislative and congressional districts every 10 years is a fraught and abuse-prone process. But the next round of redistricting in 2021 and 2022 will be the most challenging in recent history. Even before the Covid-19 pandemic, intense fights over representation and fair maps were all but certain in many states due to rapid demographic change and a weakening of the legal framework governing redistricting. Invariably, communities of color would bear much of the brunt, facing outright discrimination in some places and being used as a convenient tool for achieving unfair partisan advantage in others.
Highlights: What’s New in 2021–22?
Political changes and reforms: Single-party control of map drawing is by far the biggest predictor of redistricting abuses. For the next round of redistricting, the good news is that single-party control has decreased due to a combination of reforms and elections that have resulted in divided government. In total, six states have adopted redistricting reforms that will be used in the upcoming redistricting cycle, including Virginia in November 2020. Meanwhile, several other states where maps are still drawn by legislatures and that saw egregious gerrymandering last cycle now have divided governments. Lawmakers in these states must now compromise or forfeit their map drawing authority to the courts — where the likelihood of fair maps is much higher. The impact of these changes is especially notable at the congressional level: in the upcoming cycle, Republicans will have sole control over the drawing of just 181 congressional districts, compared with 213 districts after the 2010 elections. (The exact number of seats could change slightly depending on the results of the 2020 Census.)
Legal changes: The legal landscape, by contrast, is more ominous this time around. Map drawing in 2021–22 will take place with a legal framework weakened by two major Supreme Court rulings. In 2013, the Supreme Court gutted core protections of the Voting Rights Act in Shelby County v. Holder. Then, in 2019, the Court closed the door to federal court challenges to partisan gerrymanders in Rucho v. Common Cause. But there is also hopeful news. The last decade saw new jurisprudential fronts open with wins against partisan gerrymandering in two state courts, suggesting that state constitutions could emerge as an alternative route to challenge gerrymandering in the 2021–22 cycle.
Demographic and population changes: As has always been the case, population changes will be a crucial driver of redistricting abuses. The South in particular has grown rapidly and become both much more racially and politically diverse since 2011, threatening the long-standing political status quo. Similarly, some regions have seen population decreases or significant demographic changes and could also see battles over adjustments to maps. But while some parts of the country experienced major changes, large parts of the country were remarkably stable both in terms of demographics and population change, lowering the redistricting stakes and in turn reducing the gerrymandering risk.
Census delays: As with so many areas of American life, Covid-19 has also roiled the next round of redistricting, creating uncertainty about when states will get the data they need to draw maps. Data delivery being delayed until next summer (as the Census Bureau at one point suggested) would cascade into delays to the map drawing process in many states — in some cases significantly. A number of states, including Iowa and Maine, would have to make constitutional or legal changes to avoid the process defaulting to the courts. States like Texas would be required to draw maps in a special session, where there typically are far fewer procedural protections and oversight opportunities. And Virginia would likely not have new maps in place in time for its 2021 legislative elections.
Find out more from

In 2010, Republicans ‘Weaponized’ Gerrymandering. Here’s How They Did It.

Why the Census Is Crucial