Africa: Where ‘Charities’ May Harm

U.S. President Joseph Biden’s pledge to implement a policy of cooperation with other countries, while supporting human rights and democracy, was widely welcomed as a needed return to international collaboration. The proclamation by the new US Administration is in sharp contrast with the less obvious – but equally powerful phenomenon – the influence private donors
Read More 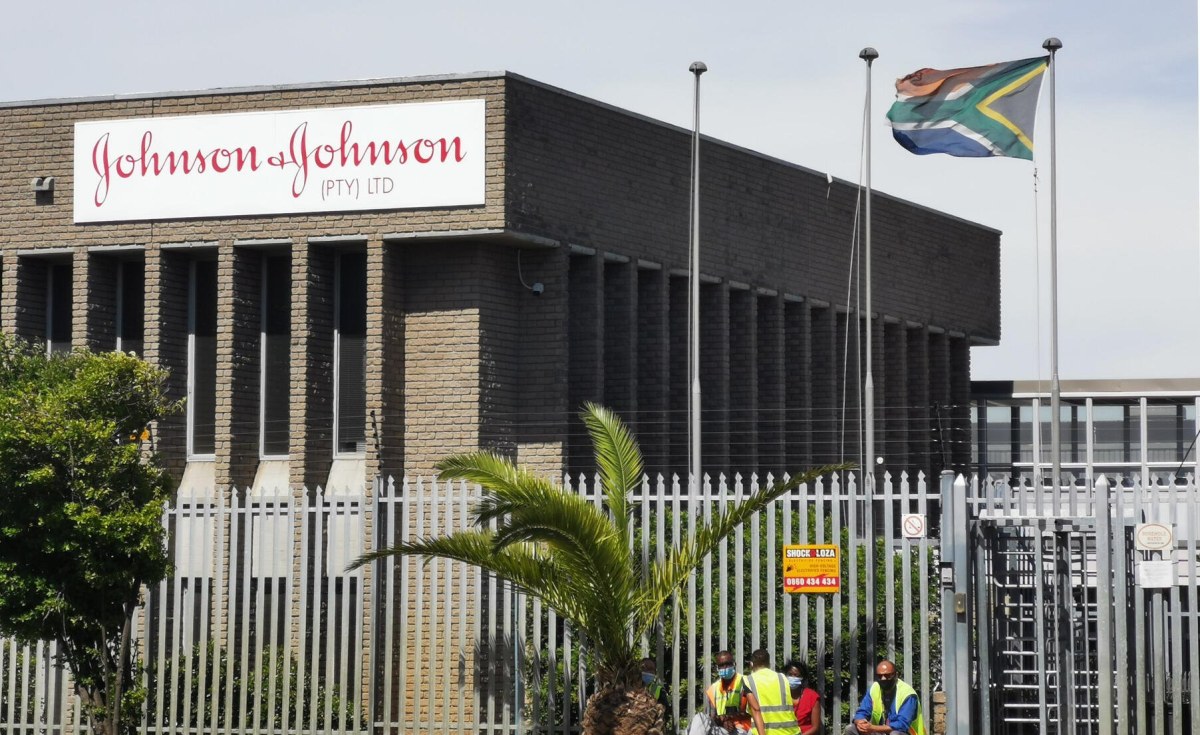 Johnson & Johnson is trying to get approval for a vaccine against Covid-19 that only requires one shot. Details of the vaccine’s trial are expected to be released in January. Only a massive global rollout of an effective vaccine can end the Covid-19 pandemic in the short term. The vaccine is being rolled out in
Read More

The New health CareFewer opioid prescriptions meant fewer deaths (possibly 14,000), but the episode also reveals how prevalent and harmful stereotypes can be, even if implicit.Published Nov. 25, 2019Updated Dec. 2, 2019When the opioid crisis began to escalate some 20 years ago, many African-Americans had a layer of protection against it.But that protection didn’t come…
Read More

Children of Poor Immigrants Rise, Regardless of Where They Come From

The Upshot|Children of Poor Immigrants Rise, Regardless of Where They Come FromA pattern that has persisted for a century: They tend to outperform children of similarly poor native-born Americans. Oct. 28, 2019ImageImmigrants waiting to be transferred, Ellis Island, Oct. 30, 1912.Credit...Library of CongressImmigration to the United States has consistently offered a route to escape poverty…
Read More