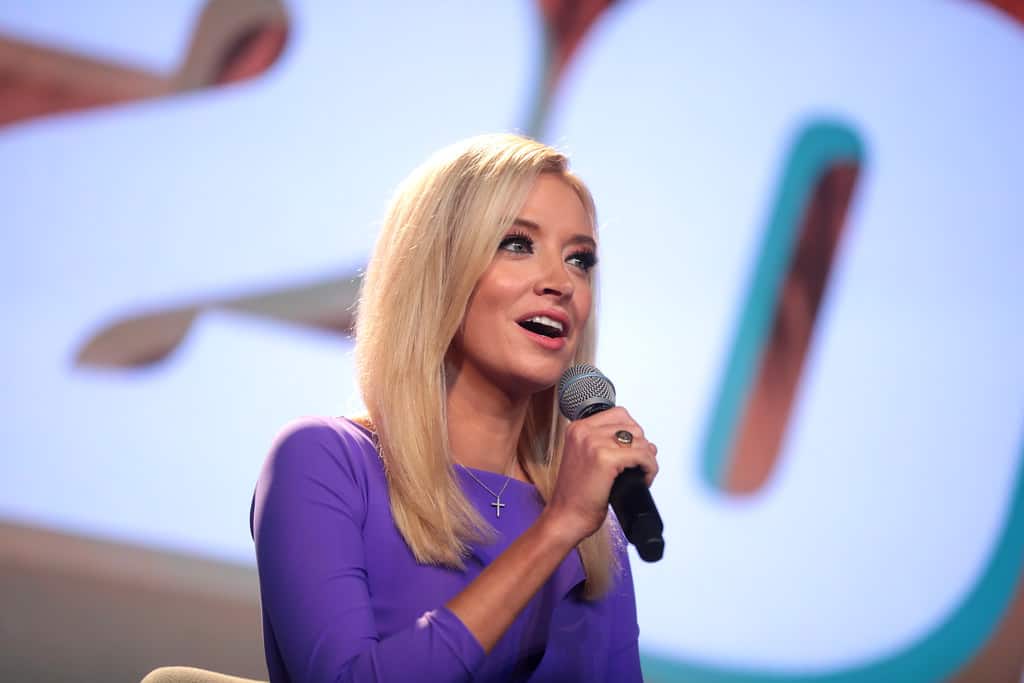 Donald Trump has never been shy about opining on pretty much any subject. It’s part of what made him relevant in the days before he ended politics. In addition to his claims about Barack Obama’s birth certificate, he also weighed in on things like the break-up of Kristen Stewart and Rob Pattinson. And he didn’t
Read More
We use cookies on our website to give you the most relevant experience by remembering your preferences and repeat visits. By clicking “Accept All”, you consent to the use of ALL the cookies. However, you may visit "Cookie Settings" to provide a controlled consent.
Cookie SettingsAccept All
Manage consent