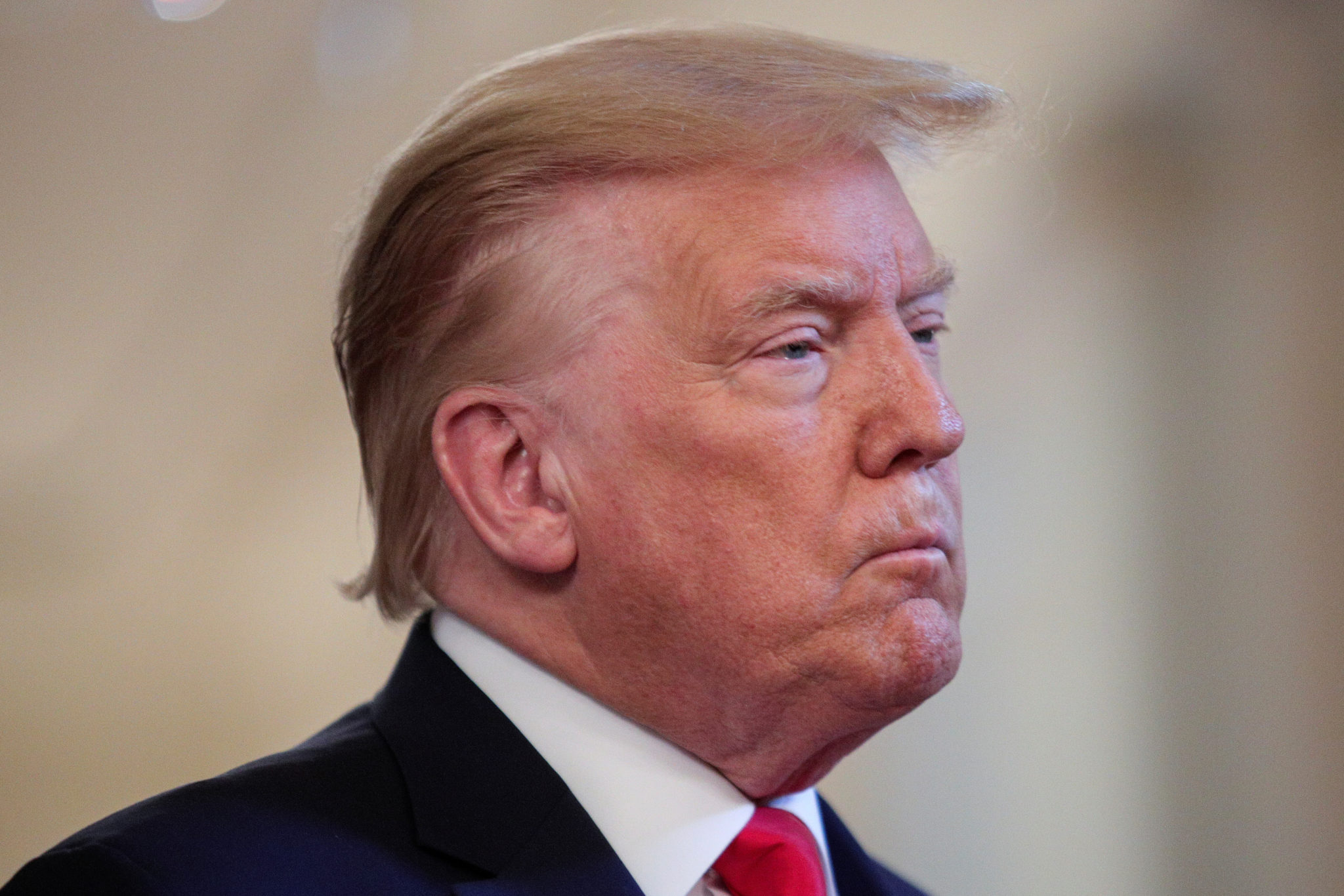 Former Watergate prosecutor Nick Akerman said on Thursday that the Supreme Court’s ruling on Donald Trump’s financial documents could be a ticking time bomb for the president. During an interview with MSNBC’s Joy Reid, Akerman said Trump should be concerned that a tax or bank fraud indictment is on the horizon now that independent investigators
Read More
We use cookies on our website to give you the most relevant experience by remembering your preferences and repeat visits. By clicking “Accept All”, you consent to the use of ALL the cookies. However, you may visit "Cookie Settings" to provide a controlled consent.
Cookie SettingsAccept All
Manage consent