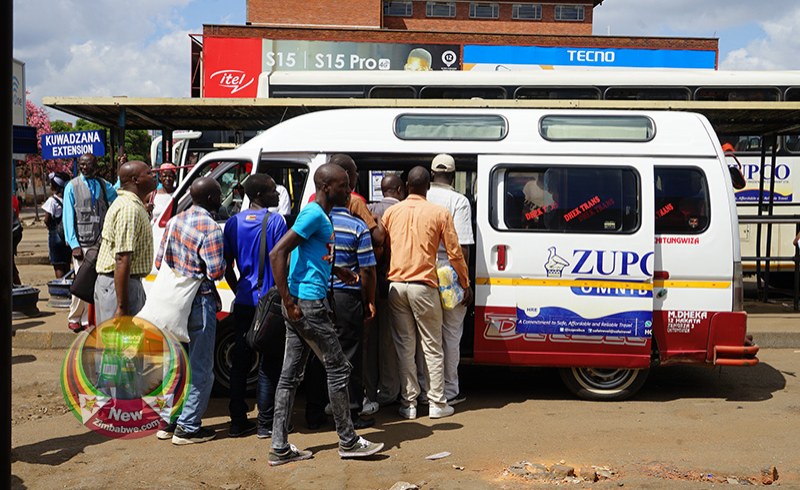 The government has ordered touts out of public spaces following a recent video of an elderly woman being harassed at a bus terminus went viral on social media. Women Affairs, Community, Small and Medium Enterprises Development Minister, Sithembiso Nyoni said touts were threat to the society. “Eventually, we want to witness the removal of touts
Read More
We use cookies on our website to give you the most relevant experience by remembering your preferences and repeat visits. By clicking “Accept All”, you consent to the use of ALL the cookies. However, you may visit "Cookie Settings" to provide a controlled consent.
Cookie SettingsAccept All
Manage consent