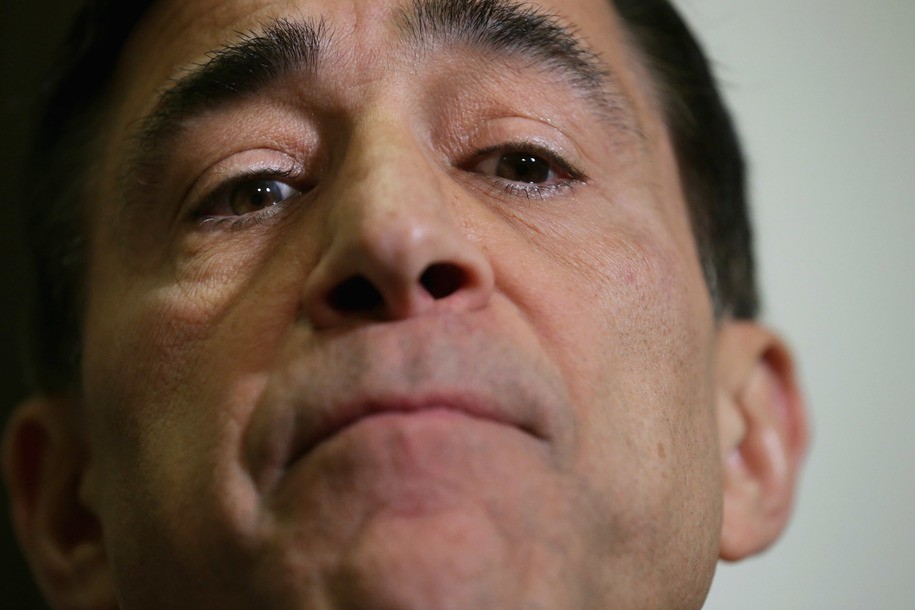 Darrell Issa thought he had an easy path to a comeback. A new poll says guess again

This is the first independent poll we’ve seen since the top-two six months ago. Last month, Campa-Najjar released numbers from Strategies 360 that found him down 47-43, but his campaign did not mention any presidential results. So far, though, no major outside groups on either side have booked air time here, though that could always
Read More

In the run-up to the 2020 election, some Americans are increasingly worried about the immense power that wealth plays in the country’s democracy. Those concerns would not have surprised Americans in 1776 — they assumed that property and political power were intertwined. Indeed, one had to own property to vote, although in America (unlike England)…
Read More
We use cookies on our website to give you the most relevant experience by remembering your preferences and repeat visits. By clicking “Accept All”, you consent to the use of ALL the cookies. However, you may visit "Cookie Settings" to provide a controlled consent.
Cookie SettingsAccept All
Manage consent