President Emmerson Mnangagwa yesterday branded the MDC Alliance a terrorist organisation that was “pro-violence” and “anti-people”. Mnangagwa’s remarks made at the launch of empowerment programmes for war veterans in Harare invited an immediate response from the MDC Alliance, which accused the Zanu PF leader of preaching hatred. “Let us all remain astute and vigilant, aware
Read More

Maputo — So far, according to United Nations figures, cited in Thursday’s issue of the independent newssheet “Mediafax”, 3,361 people have escaped from the town of Palma, in the northern Mozambican province of Cabo Delgado, which was attacked by islamist terrorists on 24 March. This figures includes those who fled west to the towns of
Read More 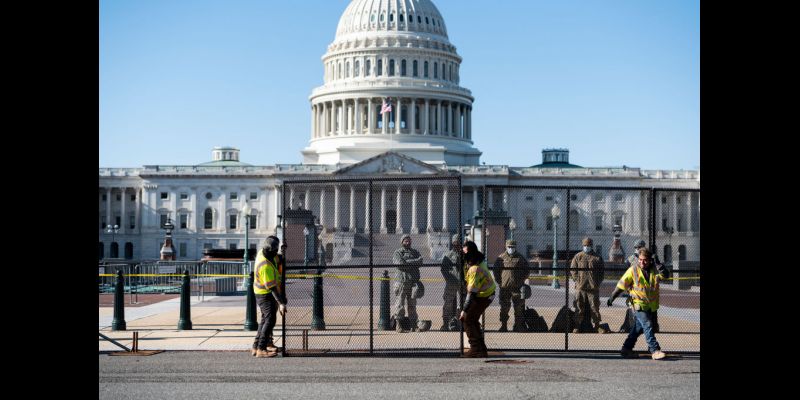 Terrorists linked to ISIS turned a soccer pitch in Mozambique into a three-day “execution ground” — beheading and chopping up more than 50 people, according to local officials. The execution squad first attacked several villages in Miudumbe and Macomia, abducting women and children and burning down homes, police told a press conference, according to Al
Read More 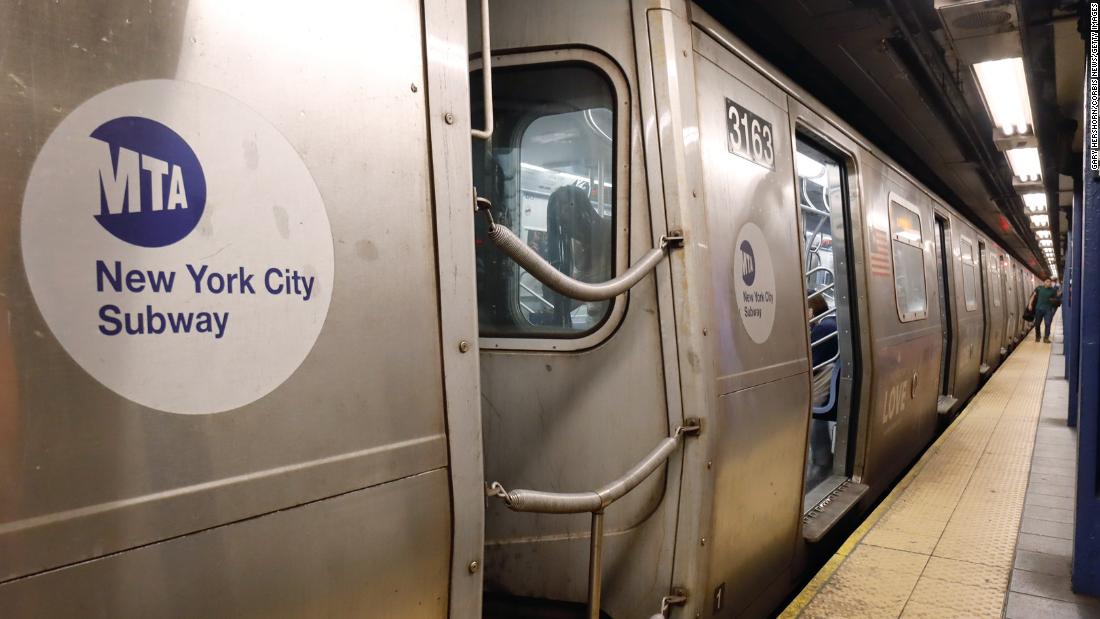 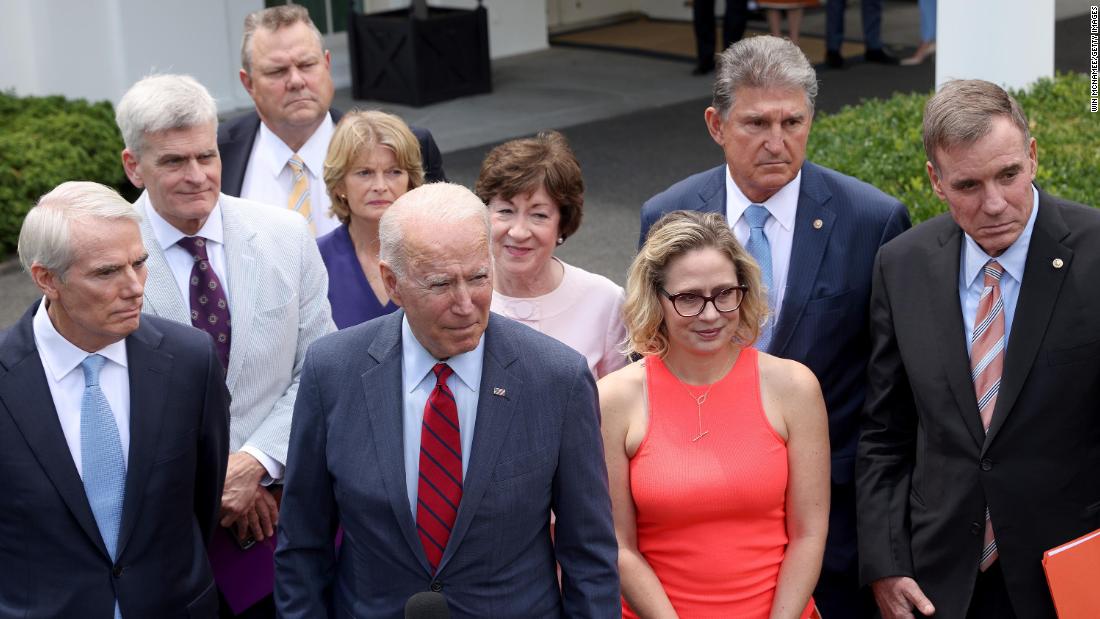 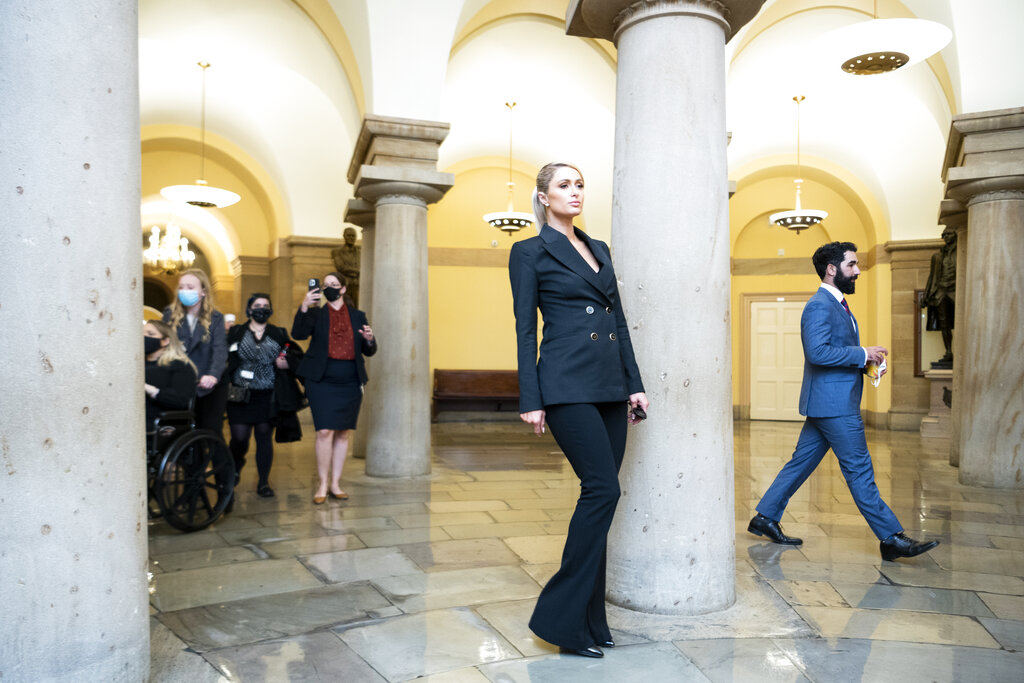