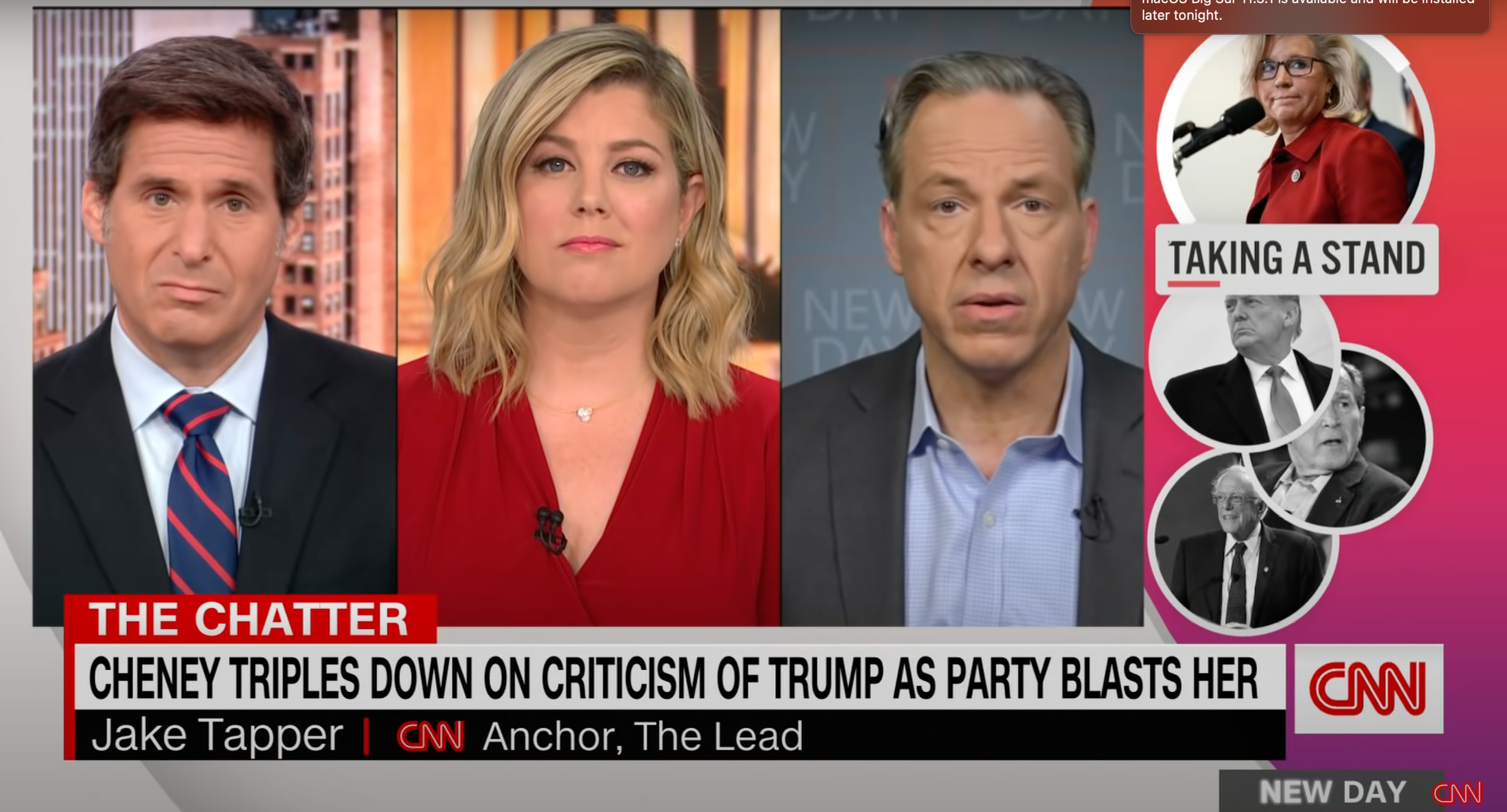 That’s the question CNN’s Jake Tapper asked viewers during an appearance on “New Day,” noting that he hasn’t booked any Republicans on his “State of the Union” show since January, the month when a group of former President Donald Trump’s supporters stormed the United States Capitol and congressional Republicans entrenched themselves further in baseless conspiracies
Read More
We use cookies on our website to give you the most relevant experience by remembering your preferences and repeat visits. By clicking “Accept All”, you consent to the use of ALL the cookies. However, you may visit "Cookie Settings" to provide a controlled consent.
Cookie SettingsAccept All
Manage consent