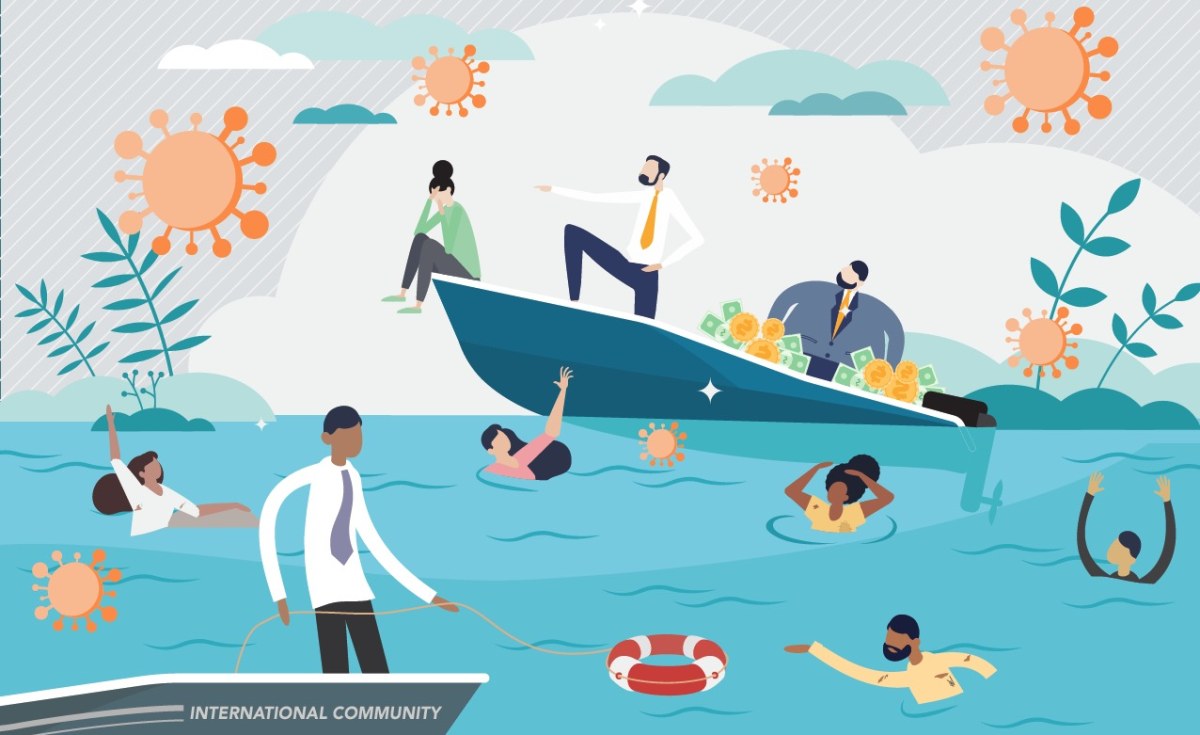 Cape Town — Most of the money paid out by the governments of Kenya and Sierra Leone to those struggling with the economic effects of the coronavirus has gone to big corporations and not the poor, a new study has found. While South Africa promised more to big business, it has actually paid out more
Read More

The yearly Human Rights Day public holiday in South Africa in late March commemorates the Sharpeville Massacre, when police opened fire on a crowd of unarmed black protesters outside the Sharpeville police station on 21 March 1960. An estimated 69 people were killed and 180 injured, many shot in the back as they fled the
Read More
We use cookies on our website to give you the most relevant experience by remembering your preferences and repeat visits. By clicking “Accept All”, you consent to the use of ALL the cookies. However, you may visit "Cookie Settings" to provide a controlled consent.
Cookie SettingsAccept All
Manage consent