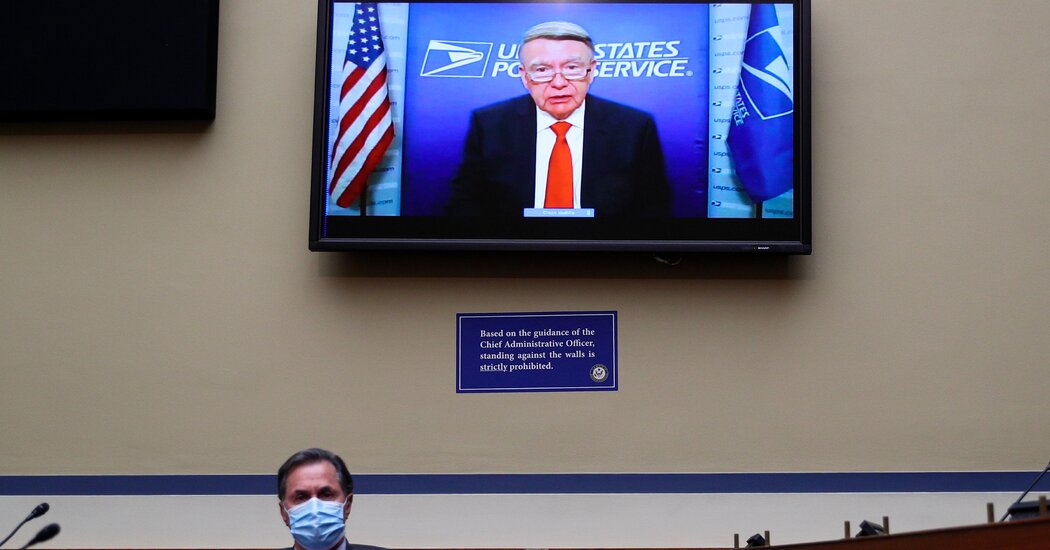 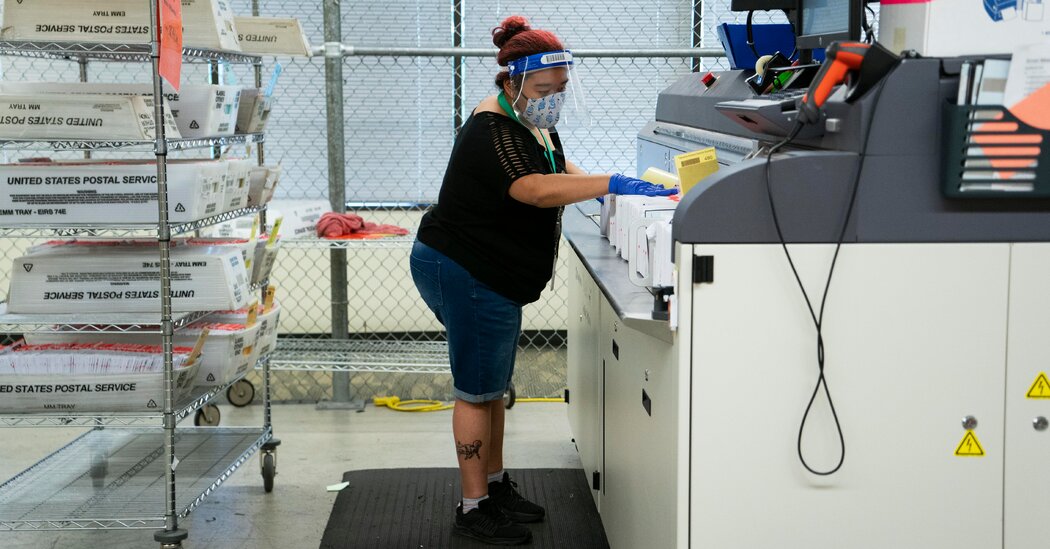 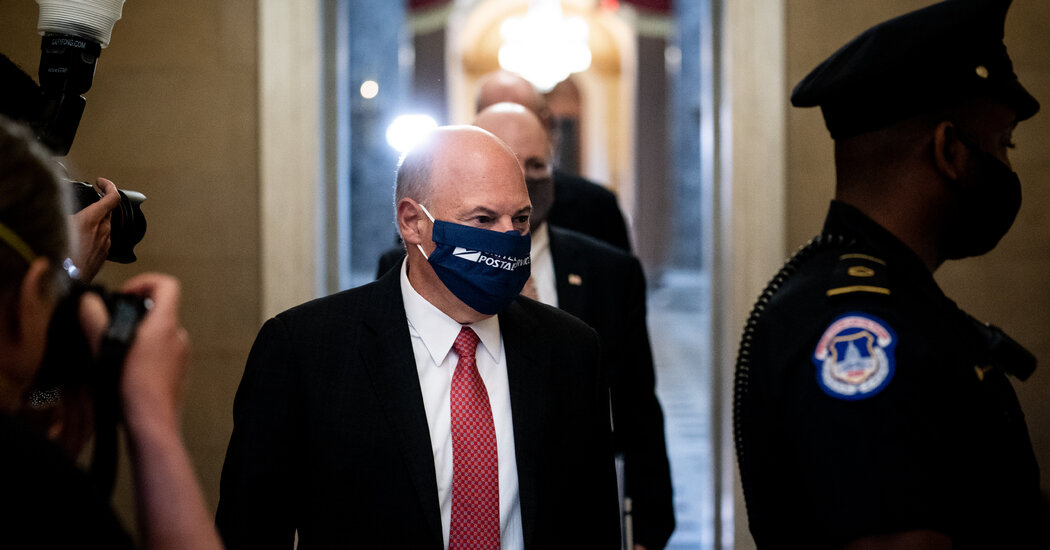 WASHINGTON — The Postal Service on Friday announced a substantial reorganization meant to increase efficiency as Democratic lawmakers demanded an inquiry into whether changes by President Trump’s postal officials could threaten the effective use of mail-in ballots for the November election.Louis DeJoy, the postmaster general and a major donor to Mr. Trump’s campaigns, was named
Read More 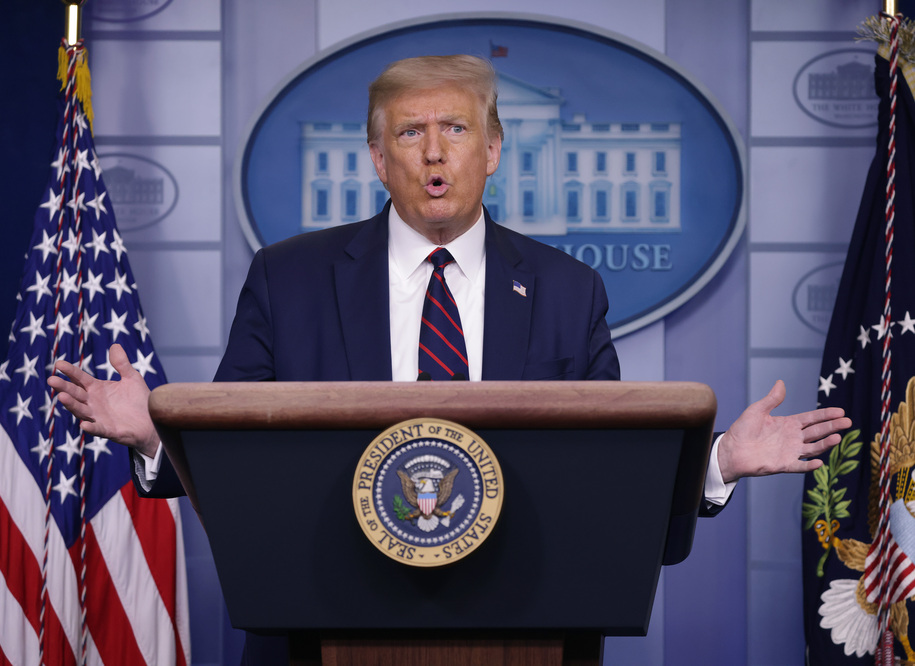 ​ Campaign Action ​Trump, however, has spent the past several months lying about mail voting by making baseless claims that it leads to voter fraud. Meanwhile, a rushed census exacerbates the already heightened risk of undercounts of certain populations, such as those who lack internet access or live in remote areas, due to the pandemic.
Read More
We use cookies on our website to give you the most relevant experience by remembering your preferences and repeat visits. By clicking “Accept All”, you consent to the use of ALL the cookies. However, you may visit "Cookie Settings" to provide a controlled consent.
Cookie SettingsAccept All
Manage consent