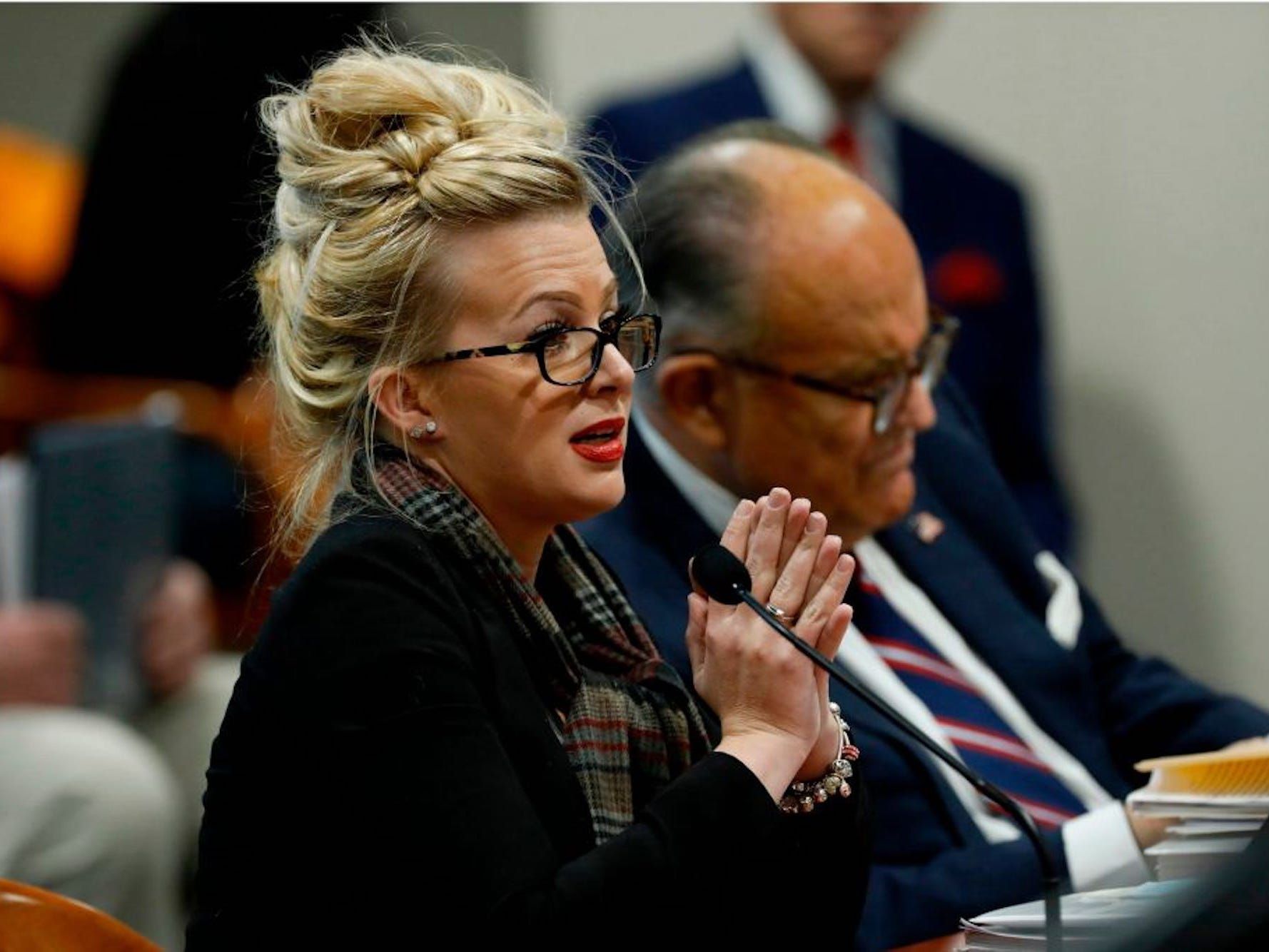 Melissa Carone, who was working for Dominion Voting Services, speaks in front of the Michigan House Oversight Committee in Lansing, Michigan on December 2, 2020. JEFF KOWALSKY/AFP via Getty ImagesA key witness from a Michigan election-fraud hearing last year, is running for state office.Mellissa Carone went viral in December after her bizarre testimony on alleged
Read More 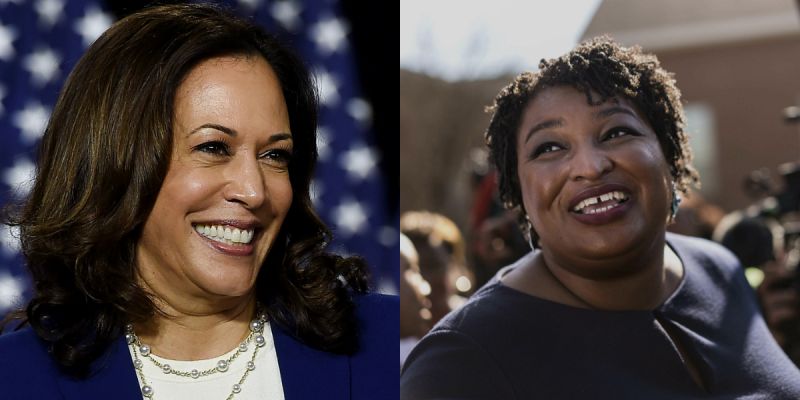 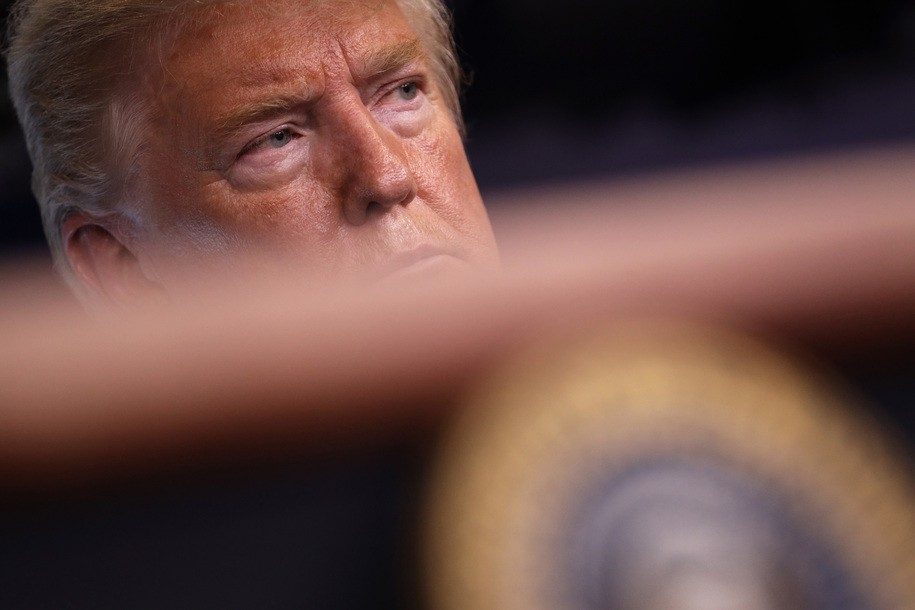 Is the Trump campaign running out of money?

Longtime readers of my work know that I am dubious about the efficacy of TV advertising in presidential elections. Tens of millions have already been spent on both sides, and we have what’s been a stable race for months (anywhere from a seven to 10-point national Biden lead). And remember the primary? Biden was outgunned
Read More 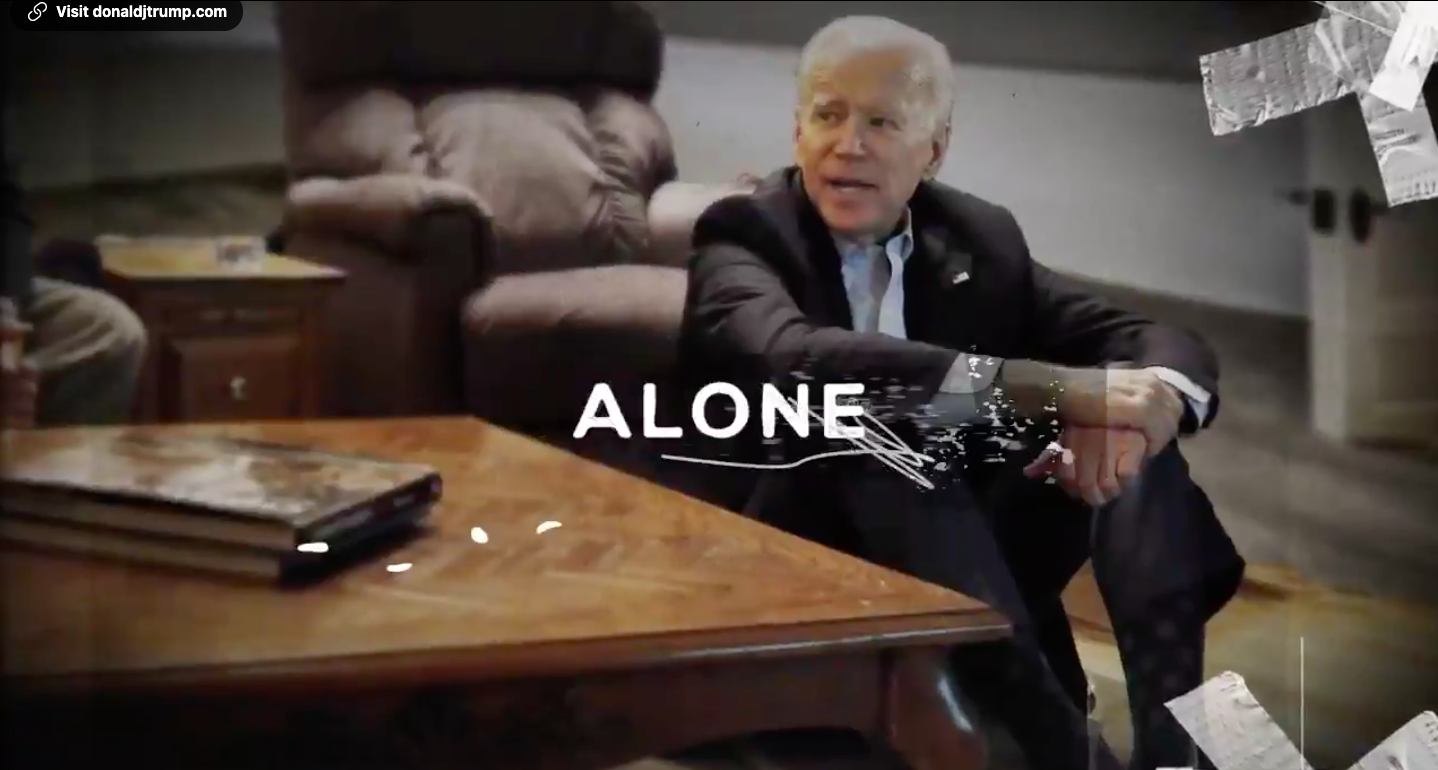 President Donald Trump’s presidential campaign has come under fire for running an ad using a doctored photo of his opponent, Democrat Joe Biden. The ad falsely depicts Biden as “hiding” alone in his basement using an image that was edited to remove several other people. Deep in the heart of Delaware, Joe Biden sits in
Read More 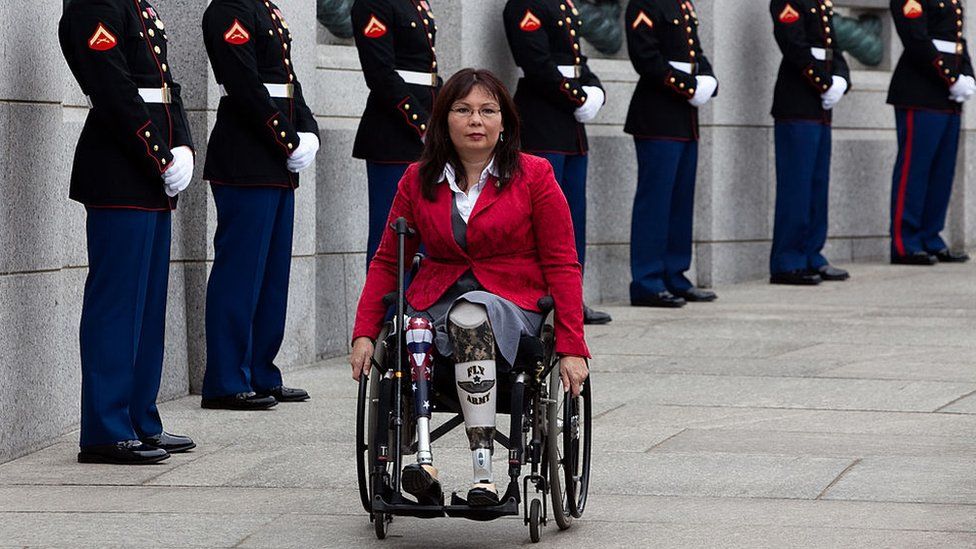 The war hero who could be Biden’s running mate

Tammy Duckworth is an Iraq War veteranWho is Tammy Duckworth, the US senator from Illinois who is reportedly on the short list for the vice-presidential slot on the Democratic ticket?Born in Bangkok and wounded in the Iraq war, Tammy Duckworth has a Purple Heart and the instincts of a street fighter.Her name has come up
Read More 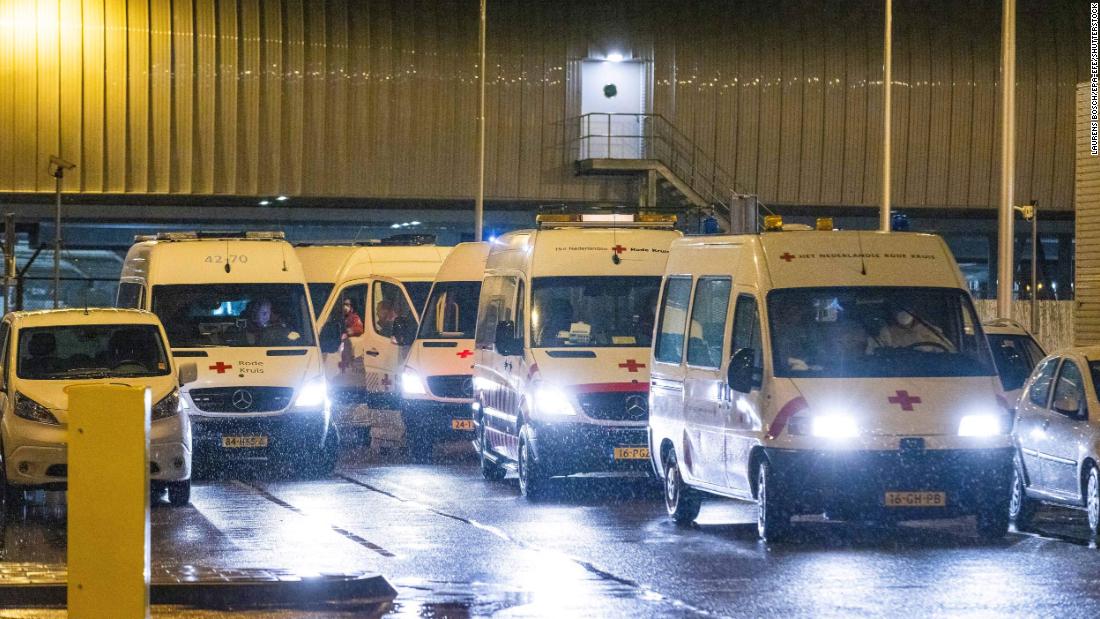