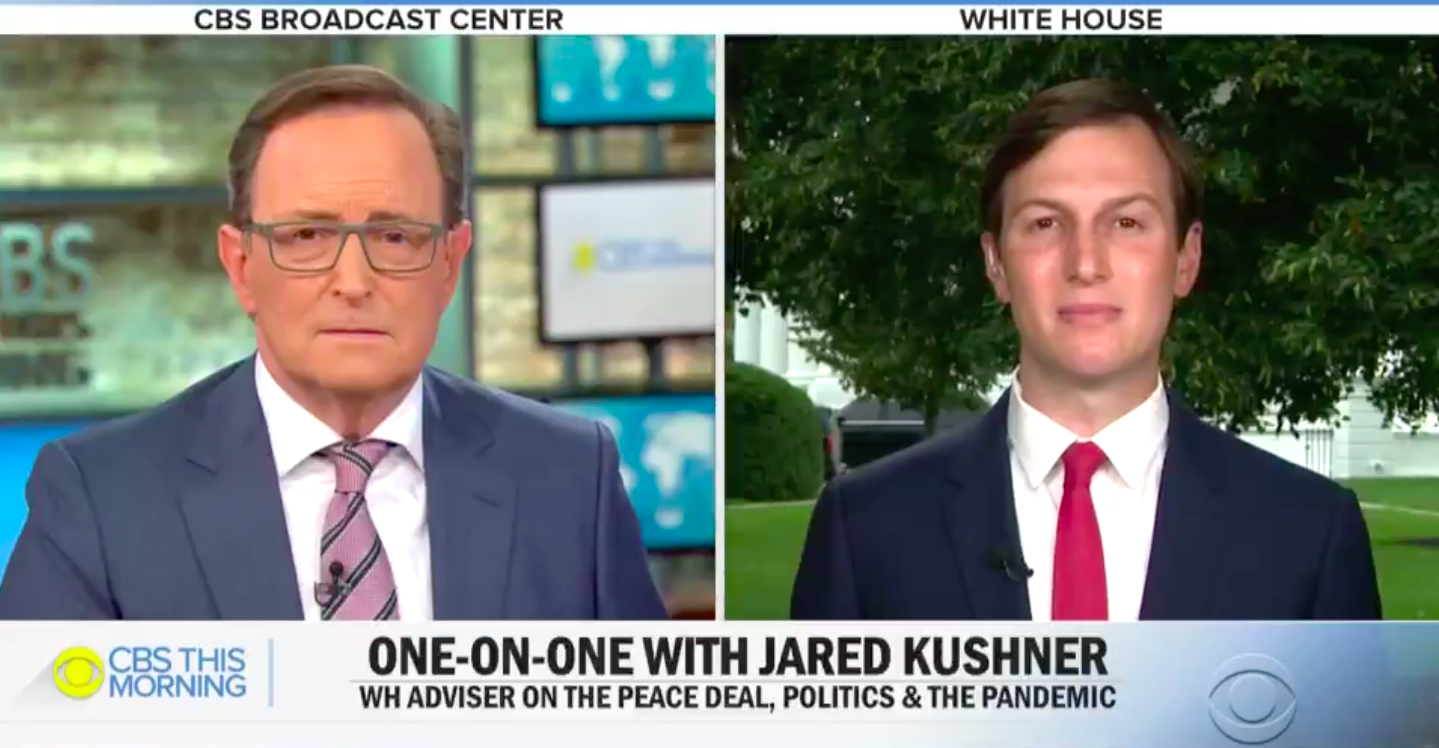 Kushner Does Not Reject “Birther” Conspiracy Theory About Kamala Harris

White House senior adviser Jared Kushner did not outright reject a conspiracy theory his father-in-law, President Donald Trump, ignited about Senator Kamala Harris (D-Calif.), who this week Democrat Joe Biden announced would be his running mate in this year’s race for the White House. The president had suggested that Harris may not “meet the requirements”
Read More 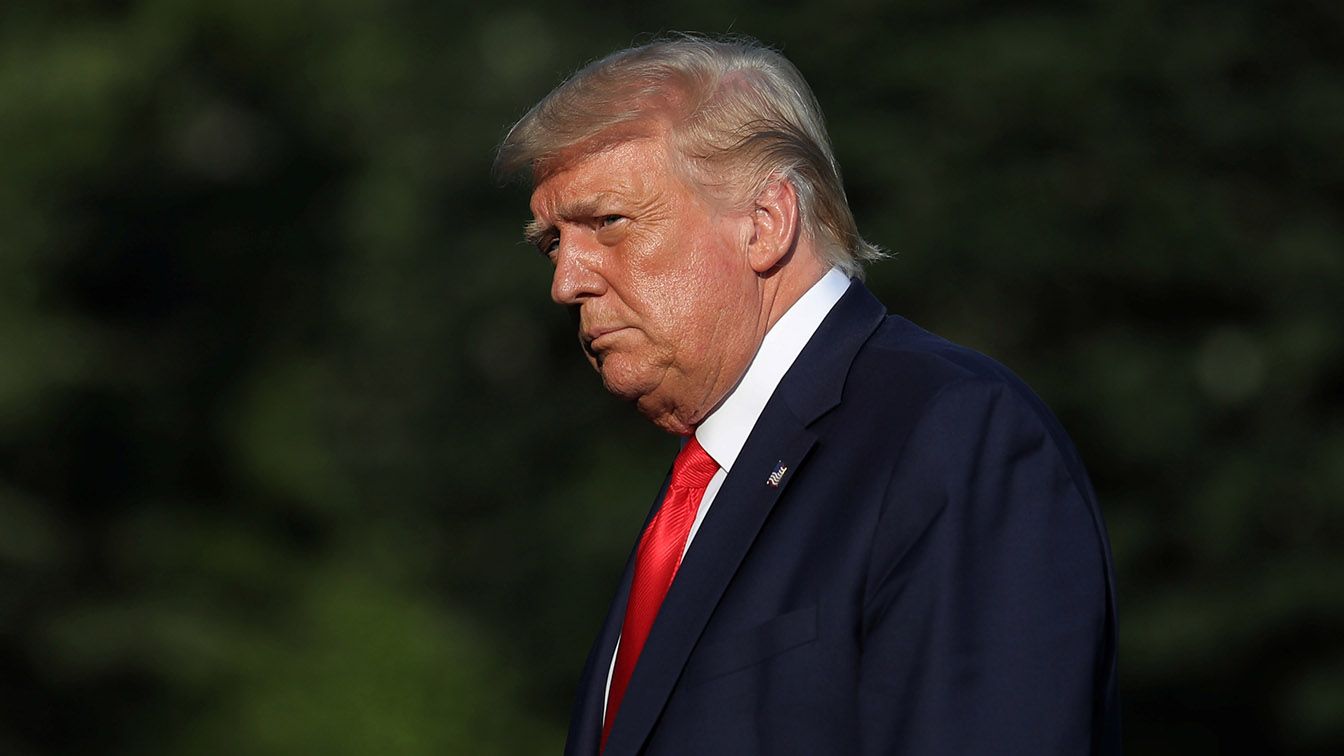 By three to one, Americans reject Trump’s push to reopen schools despite COVID-19 risk

With coronavirus infections spreading fast and COVID-19 deaths climbing yet again, most Americans say the country is not ready to send children back to school this fall — and they emphatically reject every aspect of President Trump’s new effort to force public schools to fully reopen, according to the latest Yahoo News/YouGov poll.  The survey, which
Read More

On Saturday, Trump, citing no facts, accused Obama of tapping Trump Tower phones earlier than Election DayRead Extra
Read More
We use cookies on our website to give you the most relevant experience by remembering your preferences and repeat visits. By clicking “Accept All”, you consent to the use of ALL the cookies. However, you may visit "Cookie Settings" to provide a controlled consent.
Cookie SettingsAccept All
Manage consent