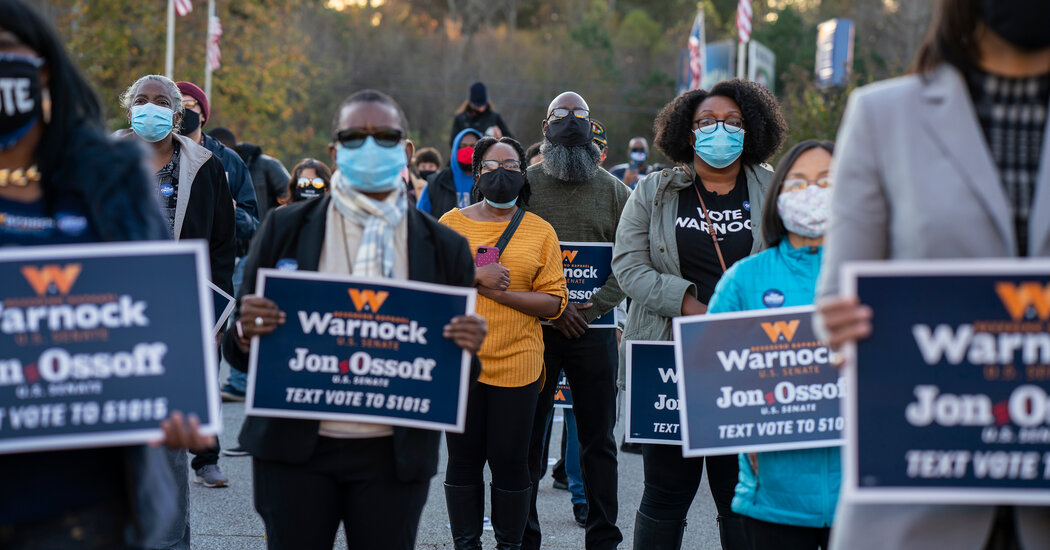 Georgia Is a Purple State, but Don’t Expect Centrist Politicians

PERRY, Ga. — The Republican Senate candidates in Georgia are spending tens of millions of dollars on an almost entirely negative advertising campaign, embracing a strategy of riling up the conservative base in hopes of generating enough turnout to win two critical runoff elections that will decide control of the Senate.Despite President Trump’s loss here,
Read More
We use cookies on our website to give you the most relevant experience by remembering your preferences and repeat visits. By clicking “Accept All”, you consent to the use of ALL the cookies. However, you may visit "Cookie Settings" to provide a controlled consent.
Cookie SettingsAccept All
Manage consent