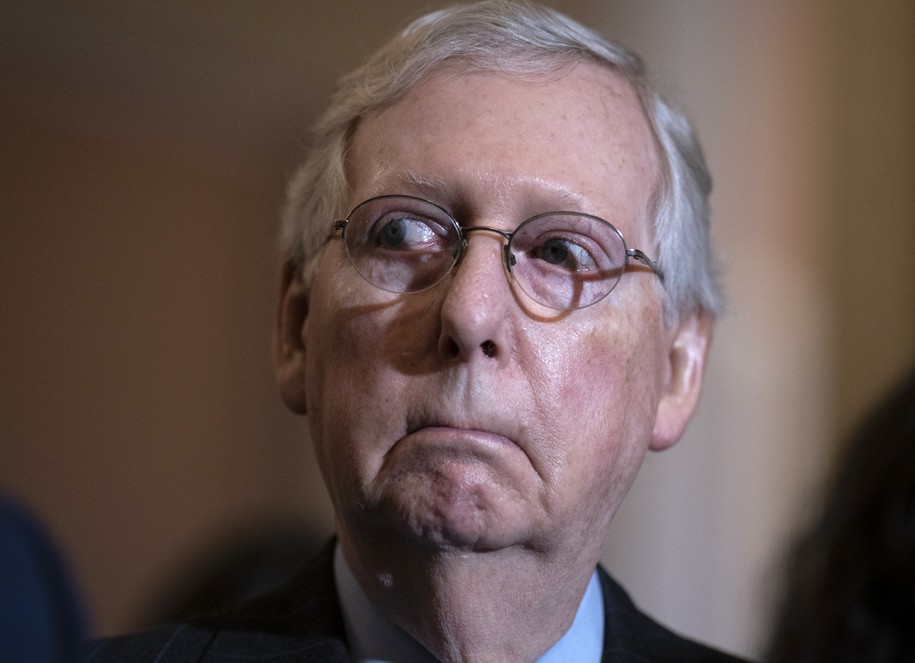 According to Barr—and confirmed by McConnell himself—McConnell repeatedly urged him to publicly dump cold water on Trump’s claims that the election had been stolen. As McConnell was asking Barr to speak out, he himself stayed silent about the outcome of the election even after Joe Biden had widely been called as the winner. Why wouldn’t McConnell
Read More
We use cookies on our website to give you the most relevant experience by remembering your preferences and repeat visits. By clicking “Accept All”, you consent to the use of ALL the cookies. However, you may visit "Cookie Settings" to provide a controlled consent.
Cookie SettingsAccept All
Manage consent