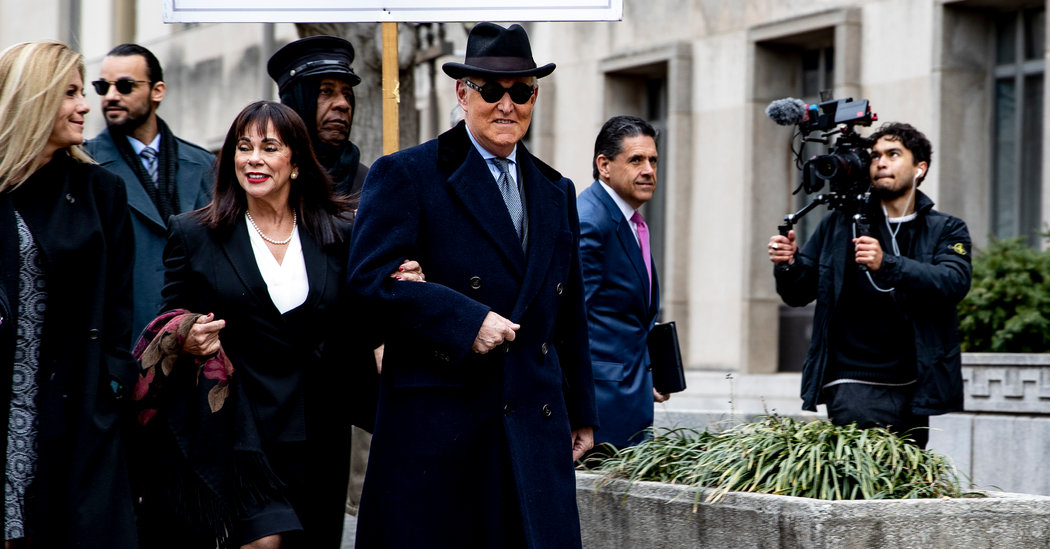 President Trump on Friday commuted the sentence of Roger J. Stone Jr., a longtime friend and former campaign adviser who had openly expressed loyalty to him throughout a congressional investigation into ties between Mr. Trump’s 2016 campaign and Russia.“The simple fact is that if the special counsel had not been pursuing an absolutely baseless investigation,
Read More
We use cookies on our website to give you the most relevant experience by remembering your preferences and repeat visits. By clicking “Accept All”, you consent to the use of ALL the cookies. However, you may visit "Cookie Settings" to provide a controlled consent.
Cookie SettingsAccept All
Manage consent